Days of Our Lives *Needs* to Get This Legacy Character Back — and The Latest Tragedy May Have Already Set His Return In Motion! 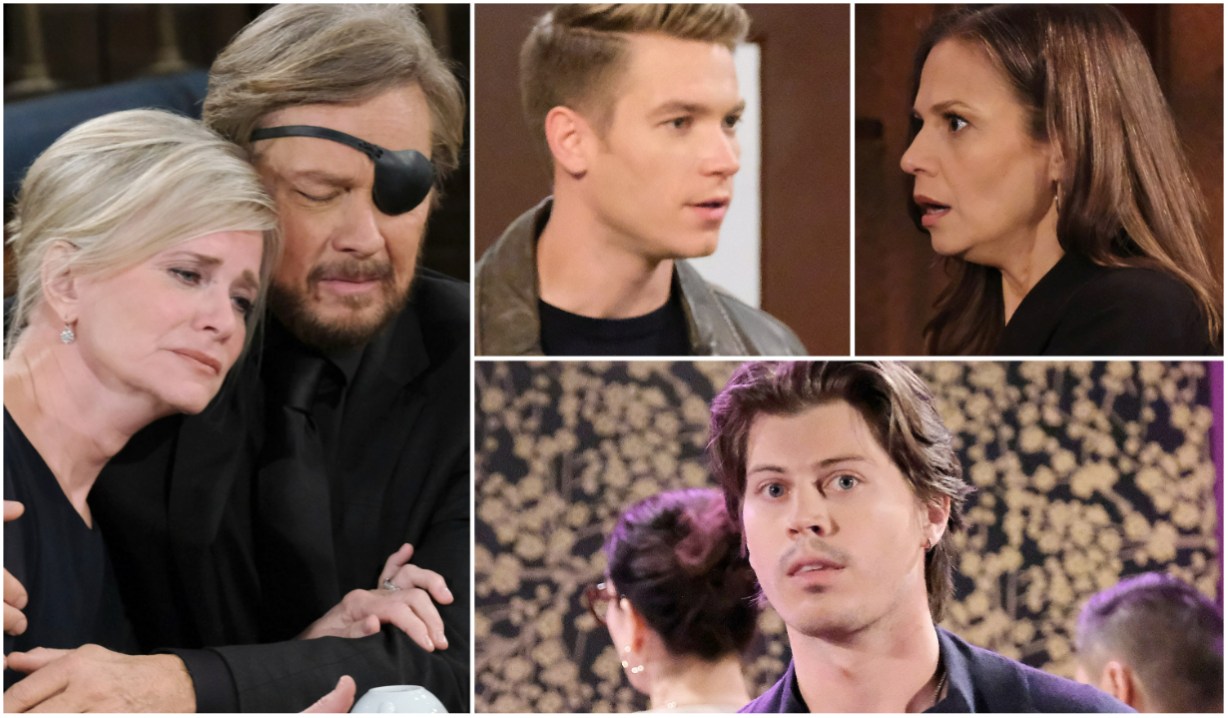 Is this a classic case of a silver lining?

In a surprise to absolutely no one but her, Ava’s master plan to get revenge on Days of Our Lives’ EJ has blown up in her face. She kidnapped his mom? Fine. He turned around and kidnapped her son. But who will blink first? Is Ava going to hand over Susan or will EJ release Tripp to save her life? 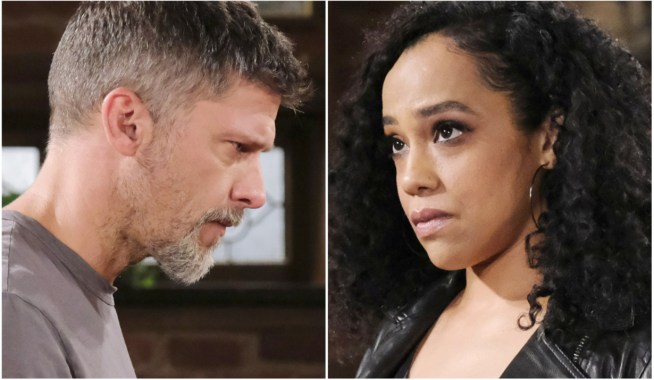 Actually, it may be neither of them! According to spoilers for next week, Steve and Kayla take it upon themselves to save Tripp. And that means heading to Seattle — and running into Joey!

Now the Johnsons may not want to bring their son into this mess, but not talking to him about what he knows about Tripp’s kidnapping wouldn’t be very smart. Yeah, Steve already called him, but there might be something else he knows that could help them. And once he’s aware that his half-brother is in trouble, it’s a sure bet Joey would be willing to defy his parents to help find him.

After all, that’s what both he and Tripp did on Beyond Salem when Steve was kidnapped. And that, of course, led them straight to Wendy (OK, she’s actually the one who went to them, but still) and a dropped plot we’ve been dying to pick back up. Beyond Salem went to all that trouble to set up the Joey/Tripp rivalry with Wendy, and their last appearances in Salem itself made clear that they both still felt that way about her. 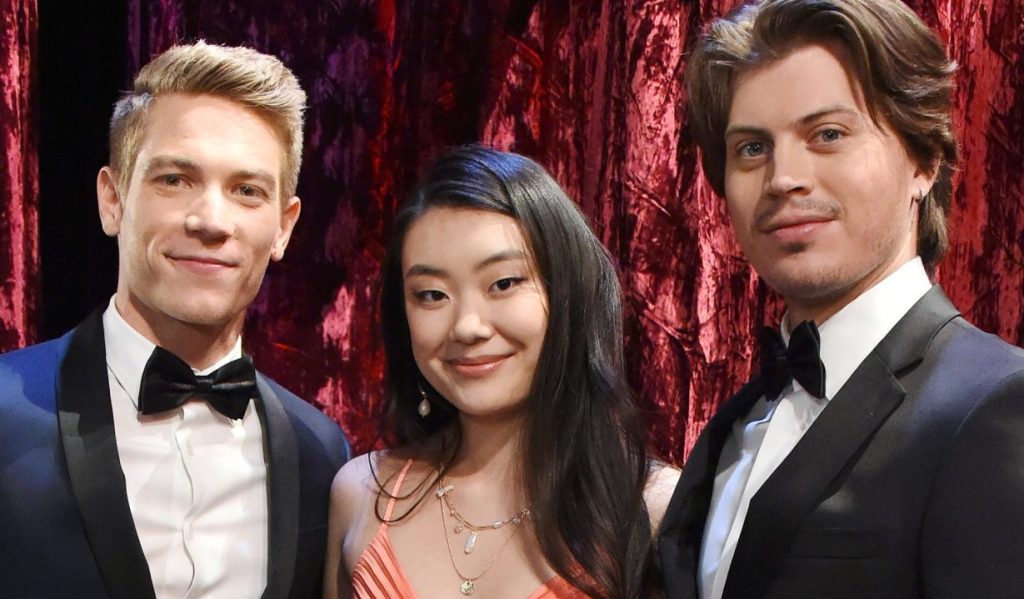 Can we finally get on with this??

We thought the show was dropping that whole story when it sent Joey back to Seattle, and frankly we couldn’t figure out what in the world they were doing. (By the time Tripp left, we already had an inkling we would be seeing him soon enough again, so we weren’t as concerned about his Seattle sojourn.)

But what if this little interlude was just giving the inevitable love triangle the space to get even more complicated? Wendy and Johnny have been getting the time to bond as they try to take down Li and EJ. The same EJ who just had Tripp kidnapped.

Think about that for a moment. Here’s the chance for Steve, Kayla and Joey to save Tripp and decide that the family really is stronger together. After this is over, everyone can move back to Salem — setting up one of the messiest fights Salem has ever seen as Johnny, Tripp and Joey all fight for Wendy’s attention as they fight to make EJ pay.

Because that’s going so well for Ava…

It’s been a long, strange road to get here, but hopefully, rather than the show pulling a bait and switch, they were just setting us up for even juicier story down the line!

More: Are we finally getting a Salem supercouple back?

What do you think? Is it time to bring Joey back for good and finally make their rivalry happen?

As Steve and Kayla set out to save their family, check out our photo gallery of their early adventures! 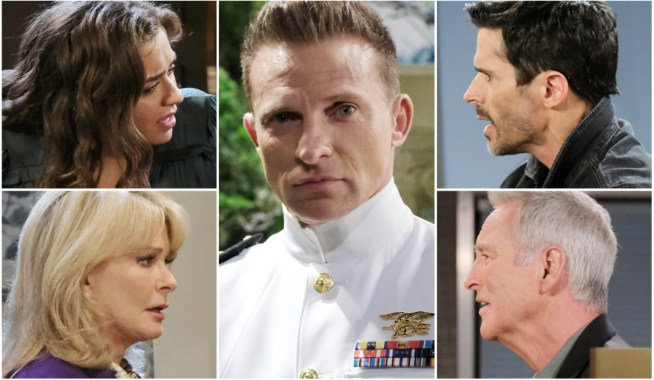 Get Ready, Days of Our Lives Fans: Steve Burton’s Return Could Kick Off the Long-Awaited Reunion We've Been Waiting For

Days of Our Lives Winter Preview: Bo, Hope and Ciara Return — Plus, Nicole Wakes Up With [Spoiler]! 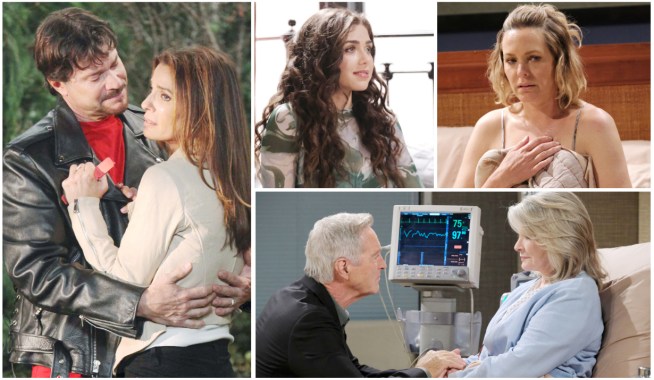