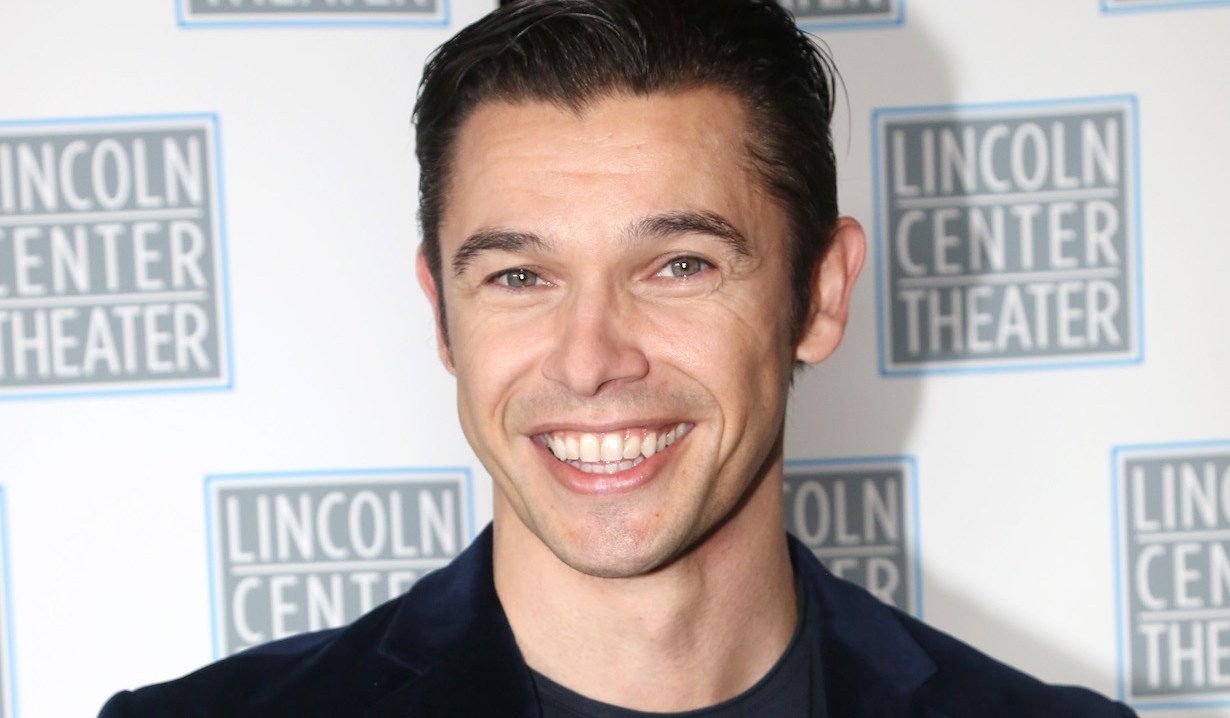 We’re ashamed of ourselves.

After Soaps.com recently published its newly expanded photo gallery of the coolest costumes and funkiest disguises ever worn on our daytime dramas, a Days of Our Lives fan pointed out that we’d made an omission that’s so boneheaded, we can’t believe we did it. “Xander as Tarzan is missing from this article,” brianne1017 tweeted to Paul Telfer. 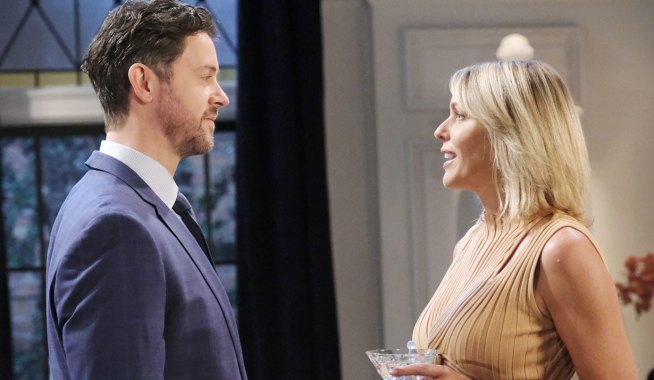 Bless his hunky heart, the actor didn’t take offense at being left out. Instead, he ventured a guess as to why we’d made a gaffe that even Cheetah wouldn’t have. We excluded that skimpy outfit, he suggested, “probably because they couldn’t distinguish it from Xander’s usual attire.”

Probably because they couldn’t distinguish it from Xander’s usual attire… https://t.co/po1y2MBWK8

Good one, Paul. For those of you who don’t follow him on Twitter, may we urge you to, you know, start. Telfer is a hoot on par with Bold & Beautiful star Krista Allen (Taylor) for cheekiness and wit. Take, for instance, the important “public-service announcement” that Telfer made over the summer.

You might also get as big a kick out of the Xander Halloween costume that a fan shared over the weekend as Telfer did. It includes “a towel, a charming smile” and leaves out “clothing, a job and a sense of right and wrong.” It’s “the perfect birthday present,” laughed Telfer, who blew out the candles on October 30.

It being Halloween and all, check out our newly updated costumes and disguises photo gallery below. Yes, obviously, now it includes Xander as Tarzan! (We may make mistakes, but we try not to make the same ones twice, at least.) 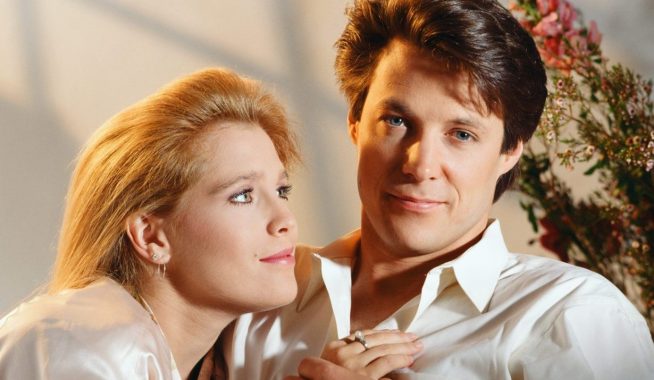 Soaps' Most Recast Roles of All-Time: See Who's Done the Most About-Faces On the Day a Major Change Was Made for the Better

Hallmark Delivers an Early Christmas Present — a New Home for *All* Its Movies… Plus, Days of Our Lives! 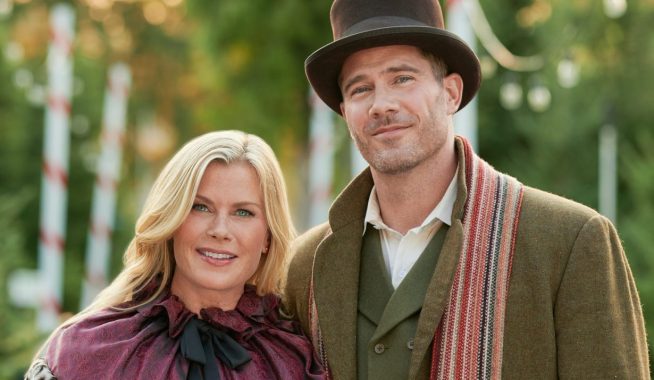