Days of Our Lives Preview: Gabi Forces the Truth Out of [Spoiler] — and You Won’t Believe What Is Stalking EJ on Halloween! 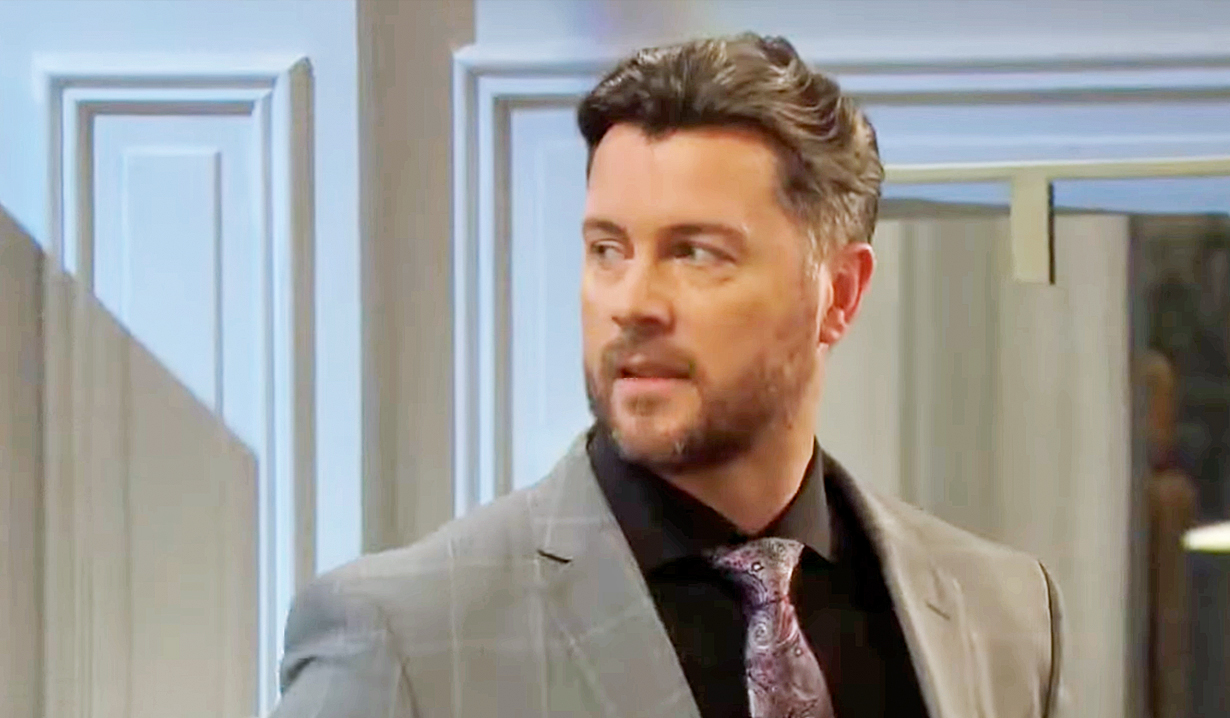 In a Days of Our Lives preview for the week of October 24 – 28, a killer clown terrorizes EJ. Read what happens and watch the preview below.

As the announcer asks, “What are you afraid of?” EJ sees a creepy clown with a large butcher knife staring at him from the patio doors of the mansion. Is it a prank, or is EJ in danger?

Dressed as a cop, Alex holds up some handcuffs to tease and titillate Stephanie. Elsewhere, Steve makes the best use of his eye patch to dress up as a swashbuckling pirate.

Chad appears to present Sloan with a large briefcase of counterfeit money. As clever as Chad and Stephanie are, can they really outwit the shady lawyer?

After firing Eric to save her marriage, Nicole quickly rehired him. That may have been a mistake, as coming up Eric photographs Nicole in sexy red lingerie, and the lingerie isn’t the only thing hot in the room!

Leo finds himself working with Abe and Paulina on Paulina’s campaign. When it comes to politics, things can get dirty, and Leo knows how to play dirty. Still, Abe is stunned that Paulina hired a jackass like Leo, who later dresses up as a political donkey.

Marlena and John are floored to learn Kristen, Brady and Rachel are moving in with them! And finally, Gabi is stunned when Rolf, whose throat she’s holding a scalpel to, admits it was Li’s idea to brainwash Stefan!

What do you think fans? Will Brady find a way to escape the evil queen Kristen’s clutches? What will Gabi do with the new information she’s been handed? And who is clowning around with EJ?

As of September 12, Days of Our Lives will be airing exclusively on Peacock. To make sure you never miss an episode, click here Please note that if you purchase something by clicking on a link within this story, we may receive a small commission of the sale.

Read the Days of Our Lives spoilers to find out who gets a disturbing gift from Orpheus. 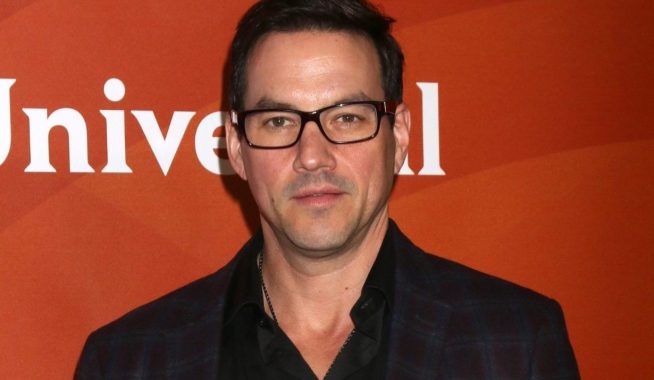 As the Big Five-Oh Nears, Days of Our Lives Emmy Winner Shares the 'Baby Pictures' His Dad Just Discovered 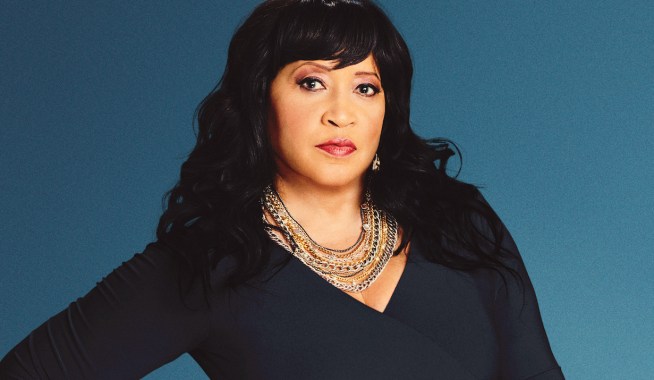