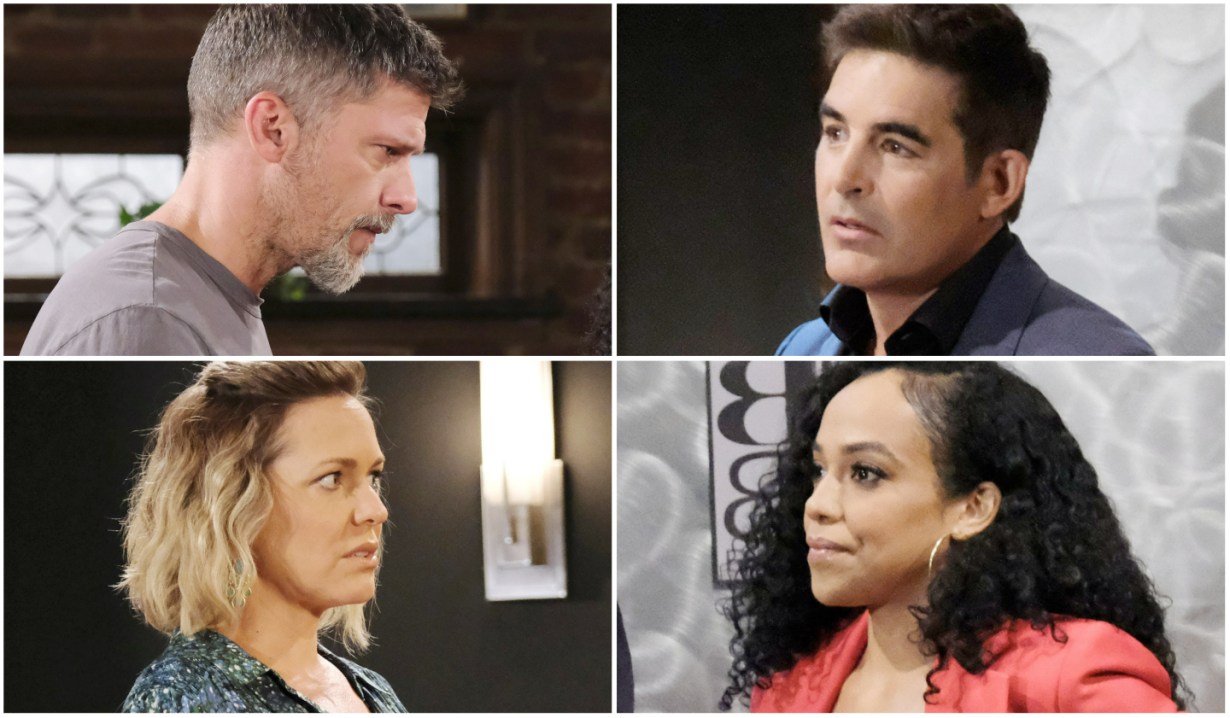 A little edge never hurt anyone.

Wait, what? Exciting, we say? That man? OK, fair enough. It might be more accurate to say fans are finally excited about the impending implosion of his and Nicole’s marriage after the Monday, October 17 episode when he lit into his wife for constantly hanging all over Eric. (While Jada hung back and listened to the whole thing, naturally.)

When Rafe and Nicole first began, there was a little danger to their fling, what with the risk of Ava finding out and then, when she did, her vengeful plan to destroy Rafe’s life. Cheating or not, the two were worth cheering for. And then Nicole’s destiny returned with Eric, the new couple settled into passionless comfort and the whole relationship turned into a snooze fest.

And while Nicole’s pull back to Eric has kept her interesting, Rafe hasn’t fared so well. So him finally snapping over Nicole’s fawning and informing her with a simmering rage that “this someone is getting a little bit tired of seeing you give Eric affection” gave us a reason to look at Rafe in a new light. Even the music was ominous! It didn’t take long for a good chunk of the show’s fans to cheer the scene on — though for very different reasons!

Some like QueenOfDiMeras, felt Rafe had a point. “Hanging with an ex all the time when in a new relationship is not cool,” she wrote. Those who felt this way enjoyed seeing Rafe finally stand up for himself after weeks of just shrugging and backing down in the face of Nicole and Eric’s growing closeness over and over and over again.

Rafe is not wrong tbh…hanging with an ex all the time when in a new relationship is not cool. 🤷🏻‍♀️ #days

Others, though (and we mean a great many others), were less than sympathetic. In fact, Bunnies798Acorn laid the blame completely at Rafe’s feet rather than Nicole’s for marrying someone who’s just doing what she always does.

“Rafe,” she tweeted, “you knew Nicole had history with Eric and that she was never 100% over him, yet you wanted to marry her anyway, so stop your whining.”

OK, that seems… harsh. Because if that’s the standard for avoiding getting involved with someone in Salem, then we should probably start breaking up a ton of relationships right now. Still, this isn’t an isolated feeling. Rafe just rubs a decent number of viewers the wrong way.

Rafe you knew Nicole had history with Eric and that she was never 100% over him, yet you wanted to marry her anyway, so stop your whining, because you knew exactly what you were getting into when you married her, yet you still choose to marry her 🤷🏻‍♀ #Days

Honestly, when it comes to Rafe, Eric/Nicole fans may feel annoyed and blame him for getting in the way of the destined couple, but it’s probably not true that he knew what he was getting into. And that’s mainly because Rafe’s written so often as such a ho-hum, trusting and — let’s face it — oblivious character. He just doesn’t have that much edge to him to have anticipated what anyone who knew Nicole’s history stretching back more than a month should have anticipated.

No offense, Rafe, but that may be one of the nicer things going around out there about you right now. With that said, we don’t hate Rafe. He should be a much better character than he is. He’s mixed it up with Sami, Hope, Nicole and Ava, which is an impressive group of leading ladies, but he’s never seemed to have gelled with any of them.

So when Sixxers tweeted that they “really want an ‘Ericole’ affair that causes Rafe to snap,” that’s when we got interested.

We don’t need Rafe to go completely off the rails and start killing people and terrorizing Nicole and Eric, but we finally got some fire between him and Nicole again. It made them interesting. It made Rafe interesting. It’s not enough to save their marriage — nor, necessarily, should it — but it could make for a very, very messy breakup.

Rafe made himself clear with his declaration that “I am your husband now. I am your husband, Nicole.” And if the show was smart and wanted to make Rafe something more than the town’s doormat, he could fight tooth and nail to stay her husband.

He’s the police commissioner, which means he’s got resources at his disposal. Give Eric and Nicole a white-hot affair which Rafe finds out about. That would be enough to drive him over the edge to fight dirty to keep his wife and her lover apart.

Eric’s got a pretty clean record (at least as far as we can tell), but Nicole’s got plenty of skeletons in her closet, many of which never came to the law’s attention. If Rafe dug some of those up, he could hold them over her head to force her to keep away from Eric. Heck, maybe he could even team up with Jada to keep them apart.

More: Salem heartthrob opens up about his firing

Maybe it doesn’t need to be that drastic, but if nothing else comes out of this marriage, the show could finally give us a Rafe with enough of an edge to justify keeping him around. It’s worked with his little sister. Because if they keep writing him as they have, we could easily see this ending with Rafe slinking out of town with his tail between his legs. And we’re not sure many fans would even notice.

Take a look at our Rafe photo gallery to ponder whether a darker turn is overdue for Salem’s protector! 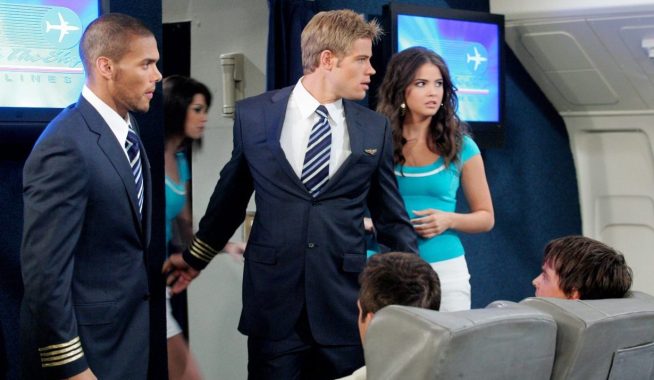 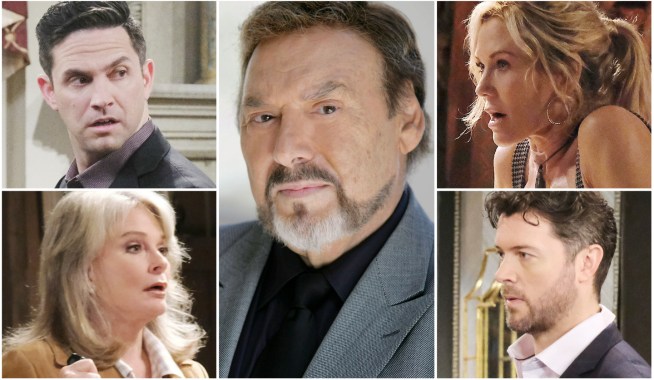