Days of Our Lives’ Future Sealed: CEO Reveals Whether the Peacock Move Really Made Cents

Well, would you look at that?

There’s a rare bit of good news (we think) on the soap front. And believe it or not, it has to do with Days of Our Lives and Peacock!  Many fans (and armchair soap analysts) have been looking at Days of Our Lives‘ move from NBC as the prelude to cancelling it altogether. Network television is still looked upon as king, and if something’s moved off of there, it must be getting ready to die. But it looks like the opposite may be true.

For one thing, there’s the dire prediction that Greg Rikaart (Leo) made about the impending death of network television. Streaming, on the other hand, he says, is the wave of the future. But also, it’s clear that Peacock’s moves lately have all been done to drive people to sign up for the service and make it stronger, not just move things there to slowly let them die.

Fan Angie tweeted a video in which the NBCUniversal CEO Jeff Shell talks about Peacock’s recent growth on CNBC’s Squawk On the Street, noting that it gained two million subscribers in the last three months alone.

“Happy to see that Days not only has a profitable home,” she wrote, “but was in part, responsible for the increase in subscribers. Now let’s get Days of Our Lives to 60 years!”

The sentiment got the stamp of approval from one Salemite as Wally Kurth (Justin) was quick to retweet it as he (quite literally) pointed folks to the good news!

Now, as Angie noted, that can’t all be laid at Days of Our Lives‘ feet. For one thing, the bump from the soap’s fans would probably be just under two months, instead of the full three months that make up a quarter. For another, 2 million new subscribers are more than the viewership of Days of Our Lives when it was on NBC. (Which we know thanks to learning how spectacularly the news program that replaced the sudser has been losing viewers.)

But it’s hard not to imagine that the soap’s move contributed to that.

Plus, it’s clear that Peacock is not where the company is sending shows and movies to die. They’re working hard to increase the content and make it exclusive. As Shell noted, NBC Universal ended their contract with Hulu, so all the shows that used to go there are now coming to Peacock.

Chicago franchise fans, Law & Order franchise views, Real Housewives lovers — they’ll all be moving to Peacock because that will be the only place to stream them. That brings in even more viewers, which means more eyeballs to find and start watching Days of Our Lives.

That’s something that just doesn’t happen on network TV. Folks channel surfing in the evenings when they’re home from work or errands, won’t come across the daytime soap. But folks surfing around Peacock, looking for something to watch, could.

In other words, the stronger Peacock gets, the more chance we have of Days of Our Lives sticking around on it for a long, long time.

For those interested, check out the actual interview below. But, er, be warned, it’s a bit on the dry business side.

.@NBCUniversal Jeff Shell makes the case for @peacock's profitability, telling @davidfaber that the streamer has seen a 70% increase in paid subscriptions since the start of the year. pic.twitter.com/SvLF2p9cp6

Days of Our Lives (as you surely know by the time you’ve made it through this post) now exclusively airs on Peacock. To make sure you never miss an episode, click here. Please note that if you purchase something by clicking on a link within this story, we may receive a small commission of the sale.

Check out our then-and-now photo gallery of Beverly Hills, 90210 stars to see how little they’ve changed in the past 30 years! 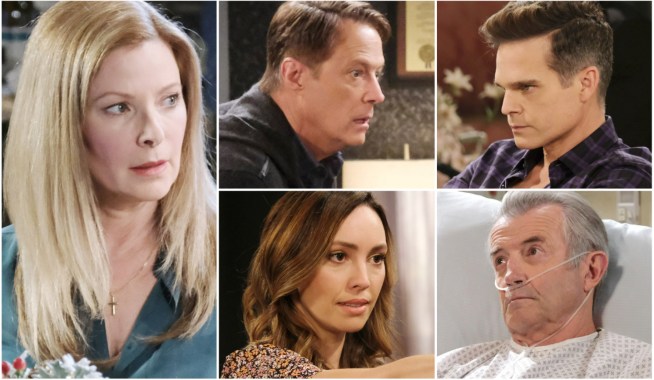 Ya Blew It, Days of Our Lives: Jennifer's Exit Throws Away a Chance at an Epic Battle That Would've Made Fans' Heads Explode 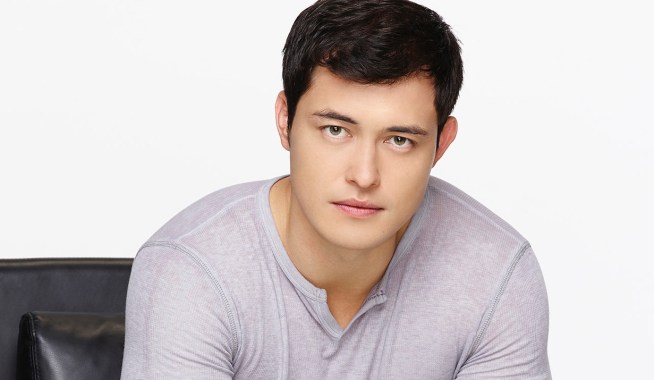