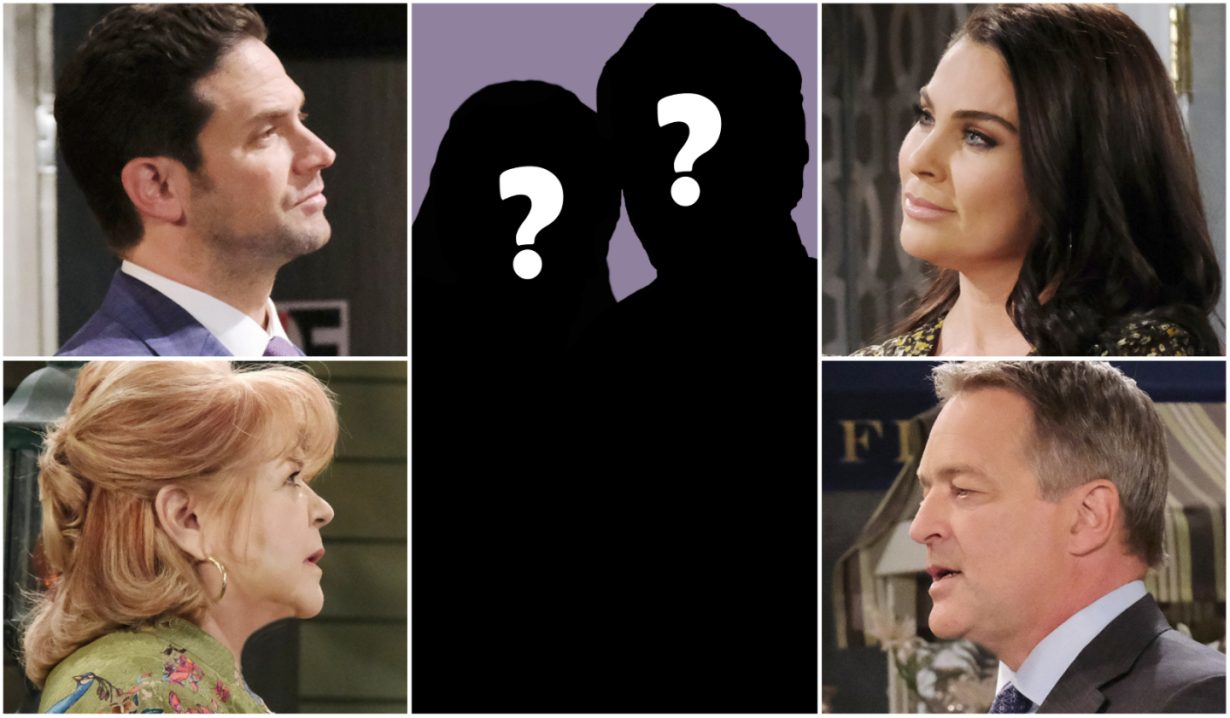 Every daytime fan knows all-too-well that a couple at the top of its game today could be in tatters tomorrow. As if affairs, dark secrets and warring families weren’t bad enough, in Days of Our Lives’ Salem, there’s also the chance of returns from the dead, brainwashing and late-in-life discoveries of sexuality!

Who, for instance, would have ever guessed just a year ago that Stefan would be a threat to Brady and Chloe or that Leo would end up splitting Craig and Nancy? But with every broken relationship, it seems like there’s always a new one — or two! — waiting right around the corner.

Nancy’s fling with Clyde collapsed to utterly devastating effect, but that doesn’t mean she’s going to be left high and dry for long!

In the latest issue of Soap Opera Digest, Patrika Darbo chatted a bit about life after Craig… and Clyde. And it looks like her time in Salem might be coming to a close, just as she runs into a familiar, surprisingly sympathetic face: Mike Horton!

When the two run into each other, Mike, naturally, takes her to task for being with his niece’s murderer. And we have a feeling there may be some lingering resentment from all the horrible things she did to him back in the day.

But karma is a you-know-what, and it sounds like Mike may be something of a believer in it being a great equalizer.

“Nancy explains that her life has been ruined,” Darbo explains. “She tells Mike that Craig is gay and about Clyde, who she was in love with. They end up sitting down and having this lovely conversation.” 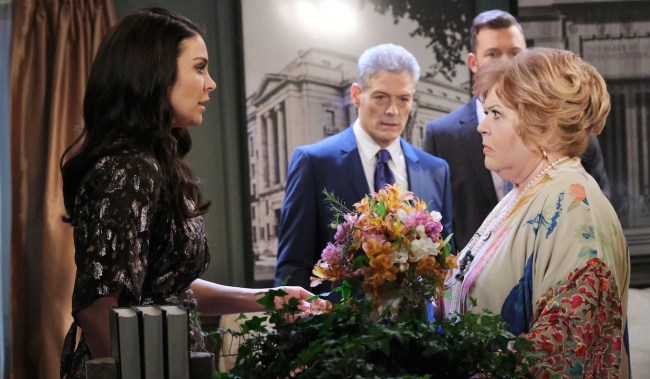 Somehow, against all odds, forgiveness flows and by the end of their conversation, she notes, “Mike says, ‘I’ll give you a call.’ And he puts Nancy’s number in his phone.”

They agree to get together in New York, which makes it clear that Nancy won’t be staying in Salem indefinitely — nor finding love there!

It’s not exactly a surprise, as fans were already mentioning the possibility of Mike and Nancy connecting and her finally finding the love she’s so desperately wanted. If so, though, it may, like much and Nancy and Craig’s relationship, end up happening off-screen. And it could, if it happens, rob viewers of actually seeing her heal.

But still, a delay in their connection could give her time to re-discover her own inner strength, independent of any man before she heads out of Salem.

It’s a process she seems to have started, between her final farewell to Clyde this week, where she acknowledged how she was just so desperate to be desired by someone. And it looks like it will continue next week as she talks over her own missteps in rebounding with Craig.

At this point, even a former schemer like Nancy deserves some measure of peace, and hopefully she’ll find it before she heads out of Salem once again.

Check out our photo gallery of Chloe’s glow-up, and the complicated, messy life that started with Nancy. 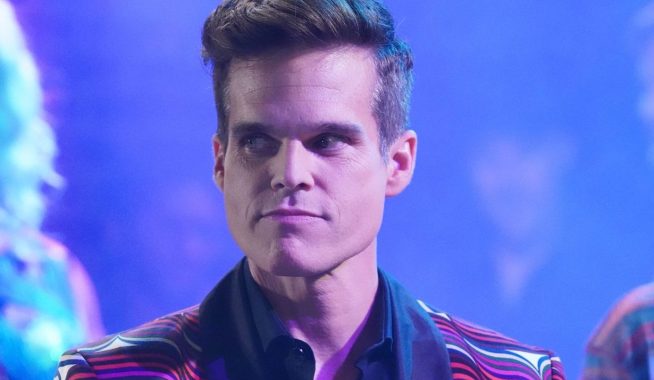 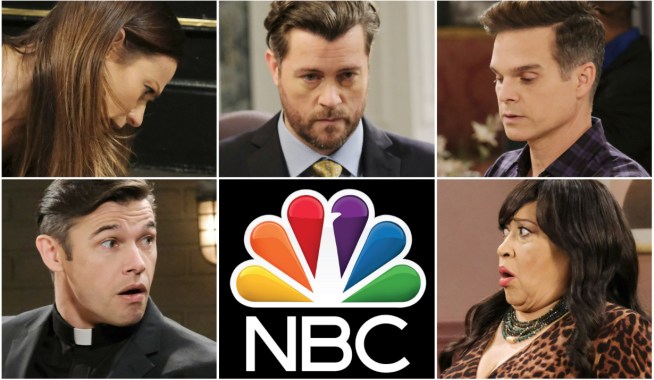