Ruffled Feathers: Wait Till You Hear How Many Viewers Days of Our Lives’ Peacock Move Has Cost NBC 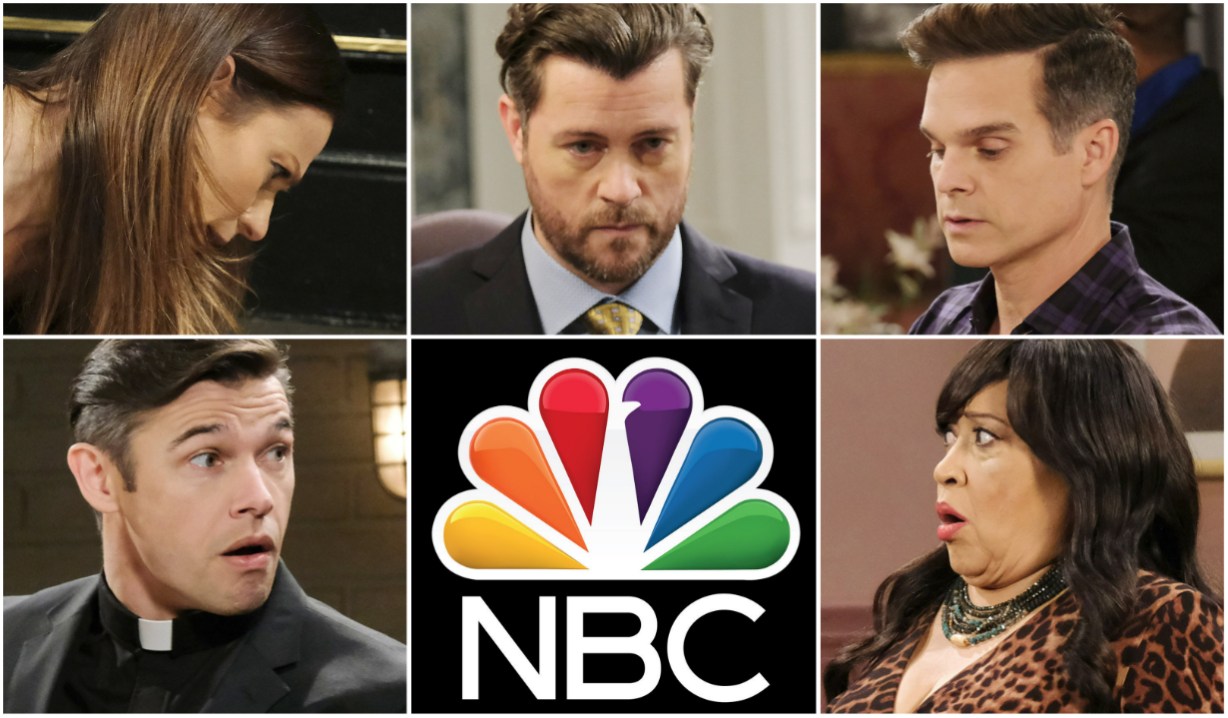 They dropped how far?

We’ve got some good news for Days of Our Lives fans! Well, we don’t know if it’s good news so much as slightly petty and satisfying. Still, we doubt many of the sudser’s viewers will be sad to hear this little tidbit.

According to Showbiz 411, since shunting Days of Our Lives off to Peacock, NBC has taken a huge hit in viewership. The soap’s NBC timeslot has dropped from around 1.6 million viewers to about 935,000 viewers with its new NBC News Daily program. That’s a stunning drop of 750,000 viewers. To a degree, that had to be expected. Dropping a well-established soap opera for a brand new news program in a television climate already saturated with such shows had to cause a drop in viewership.

Plus, NBC is streaming the news show simultaneously on NBC News NOW and Peacock. With that said, Days of Our Lives was also streaming next day on Peacock when it was still on the network, so even accounting for online viewers, NBC’s taken a huge hit.

But since the program’s probably dirt cheap to produce, it may not be seen as quite as devastating a blow as it seems. But for Days of Our Lives fans who either won’t or can’t make the jump over to Peacock, we imagine there’s plenty of “Told you so’s” ready to be let loose. Whether the news program ever picks some of those viewers back or stays below 1 million, though, is tough to say this early in the game.

We also don’t have numbers on how well the show’s faring on Peacock just yet, but again, it’s still early in the transition. But it certainly seems like at the end of the day, NBC might be learning that the 57 year old soap has always been the stronger option!

Check out our who’s who photo gallery of Days of Our Lives to keep up with all of Salem’s goings-on. 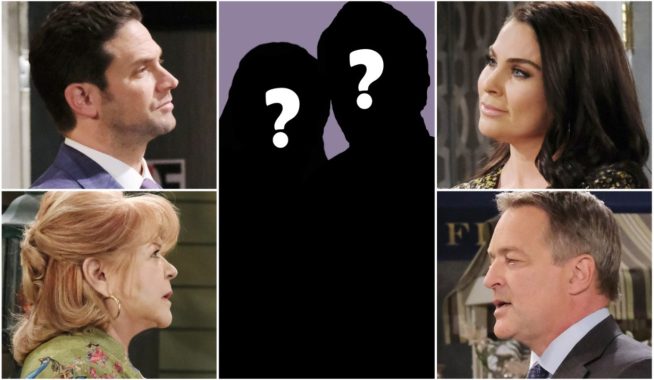 Days of Our Lives Preview: Mike Horton Returns to Salem — and Chad Shares a Kiss With [Spoiler] 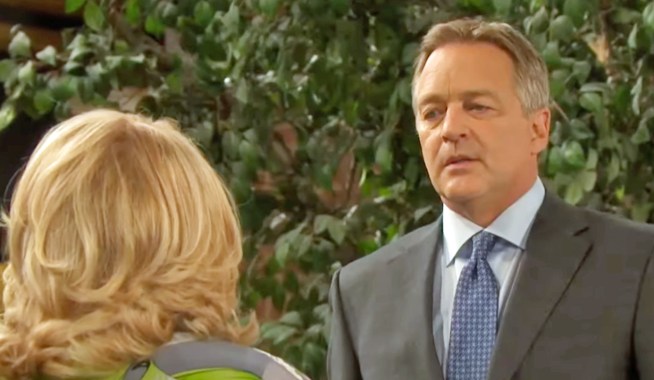