Crisis at Days of Our Lives: The Massive Problem the Show Never Anticipated — and Its One Chance to Solve It 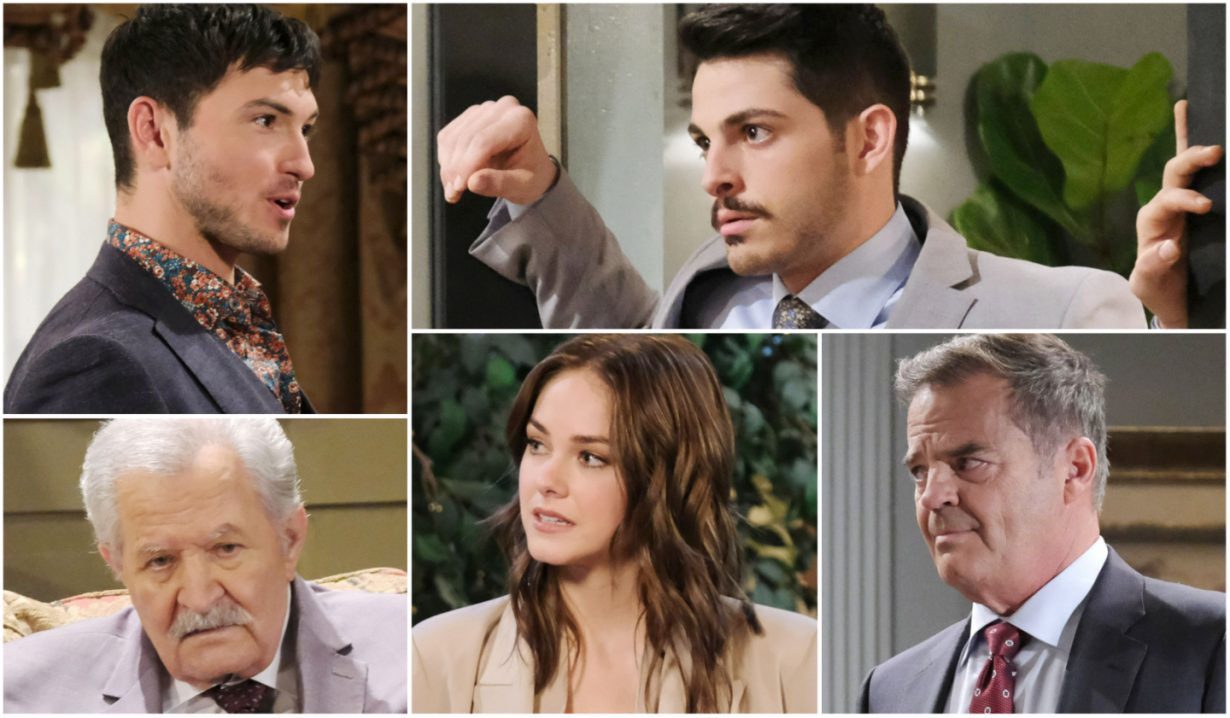 Introducing new characters can be tough in the daytime world. And it can be even tougher when you’re introducing a new character with an actor who’d played someone else before! But that’s what happened with Days of Our Lives‘ Alexander and Robert Scott Wilson. And to be fair, the show and Wilson have done an excellent job in differentiating the two.

But that doesn’t mean Alex has won over a ton of fans. It’s not, though, his clashing with Sonny or Victor’s clear attempts to pit his two grand-nephews against each other. A lot of the distaste comes down to Alex’s interaction with women in general, and Stephanie in particular.

That was something that was hit home in a surprisingly subtle but impactful way on the show’s Thursday, September 22 episode.

It was a brilliant moment of acting, but Stephanie’s reaction to what should have been a friendly gesture as Alex offered her jelly beans told us everything we need to know. She just looked uncertain and uncomfortable. She raised her eyebrows, looked at him, then shook her head, averting her gaze and instead focusing her attention on Sonny.

It was awkward, but it was awkward in a way that makes you think she doesn’t entirely feel safe around Alex and in the face of his attention to her. The thing is, that may not have been the intention, but the fact that it could come across that way is a huge problem. 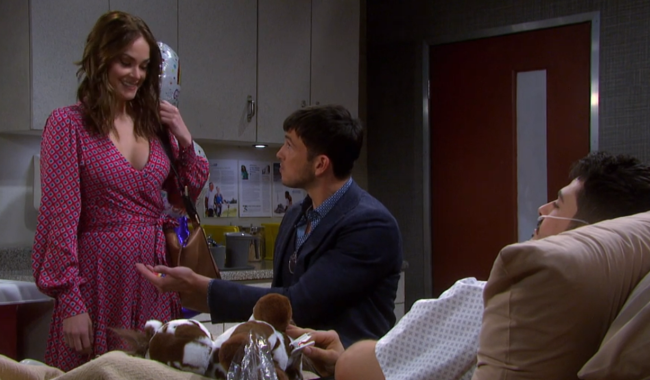 We’ve known practically from the start that we were going to get an Alex/Stephanie love story, with her “redeeming” his womanizing ways and teaching him the true meaning of love. It’s an age-old soap opera tale, and one Alexander’s own dad, Justin, went through with Adrienne. A lot of times it works. Heck, now that Adrienne’s gone, Justin’s the tame one and Bonnie is the character with more edge to her!

Plus, in a way, it’s even what happened with Wilson’s previous character, Ben. Let’s not forget, he was a reformed serial killer who found redemption and even forgiveness among the fans when he fell in love with Ciara. (That and the show undid his biggest sin in killing Will.)

Alex makes it tough to do, though, because he’s not just a ladies man who sleeps around. No, from practically the start, he’s come across as a pushy creep, who doesn’t like taking “No” for an answer and whose advances come across more as sexual harassment than flirting.

As one fan, SuperCoupleGal, put it, “I can’t wait for the transformation of Alex because anything will be better than this guy. I want heart and he’s only full of ego right now.”

I can't wait for the transformation of Alex because anything will be better than this guy. I want heart and he's only full of ego right now. #Days #patientlywaiting

Too Little, Too Late

To be fair, Alex has backed off a bit, claiming that it’s not that he doesn’t take no for an answer, his ego, as noted above, was just so big, he’s not used to hearing it and doesn’t know how to react. But that doesn’t make his behavior any better. Because that was only after Stephanie absolutely lit into him after enduring his pushing over and over and over again.

And now we get back to that scene in yesterday’s episode, where Stephanie seemed uncomfortable with even just a friendly gesture from him. We’re supposed to buy that eventually she comes around, falls in love with Alex and changes him for the better. But that feels like he’s still being rewarded for his abysmal, misogynistic, harmful behavior.

A better story would be if Stephanie didn’t come around. There’s a clear level of discomfort that he’s already caused and why should she have to get over it? Making Alex a better human being is going to be welcomed by everyone, but it feels like he’s already burned the bridge to Stephanie.

He should better himself because he realizes his behavior has hurt another person and cost him a chance with them, not because someone else’s love has taught him the error of his ways. Let him realize this on his own, then let him meet someone new and sweep them off their feet the right way. Or heck, even get Justin involved and have him point out that as bad as he was back in the day, that’s nothing compared to Alex’s behavior.

More: Orpheus just did the unforgivable

Unfortunately, it seems that that’s not what we’re going to get. Let’s just hope for the show’s sake that what we do get is enough to put Alex’s bad behavior behind us forever.

Take a look at our photo gallery of 20 other daytime characters, including a fair number of Salemites, who are also ready to turn over a new leaf this fall. 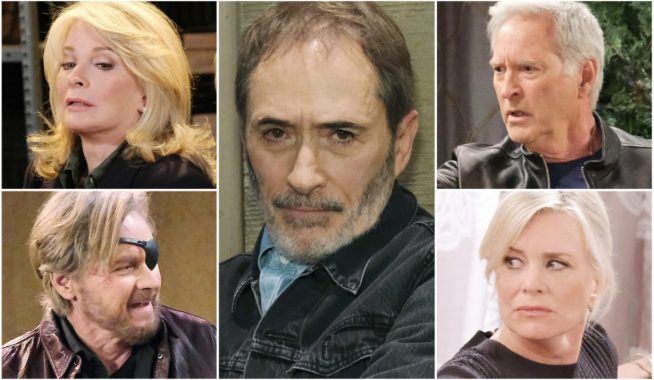 Days of Our Lives' Orpheus Just Committed a Bigger Sin Than All of His Poisonings — How on Earth Is It Not the Hottest Topic On the Internet?!?

Days of Our Lives Exclusive: Martha Madison Unpacks the Major Twist That She Knew Would Have Fans Enraged, 'But I'm Like, Bring It On!' 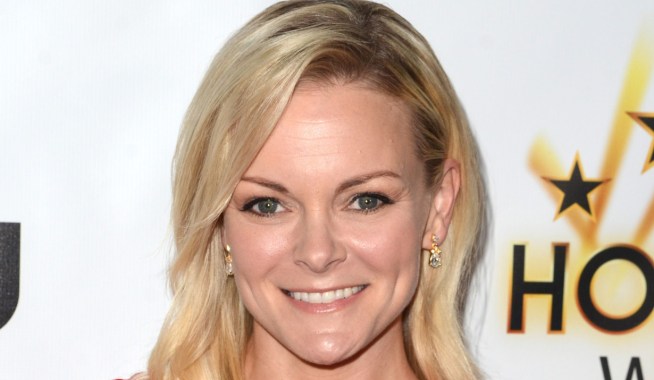