We Know How Alison Sweeney Will Be Spending the Days of *Her* Life: All About Her Big New Contract 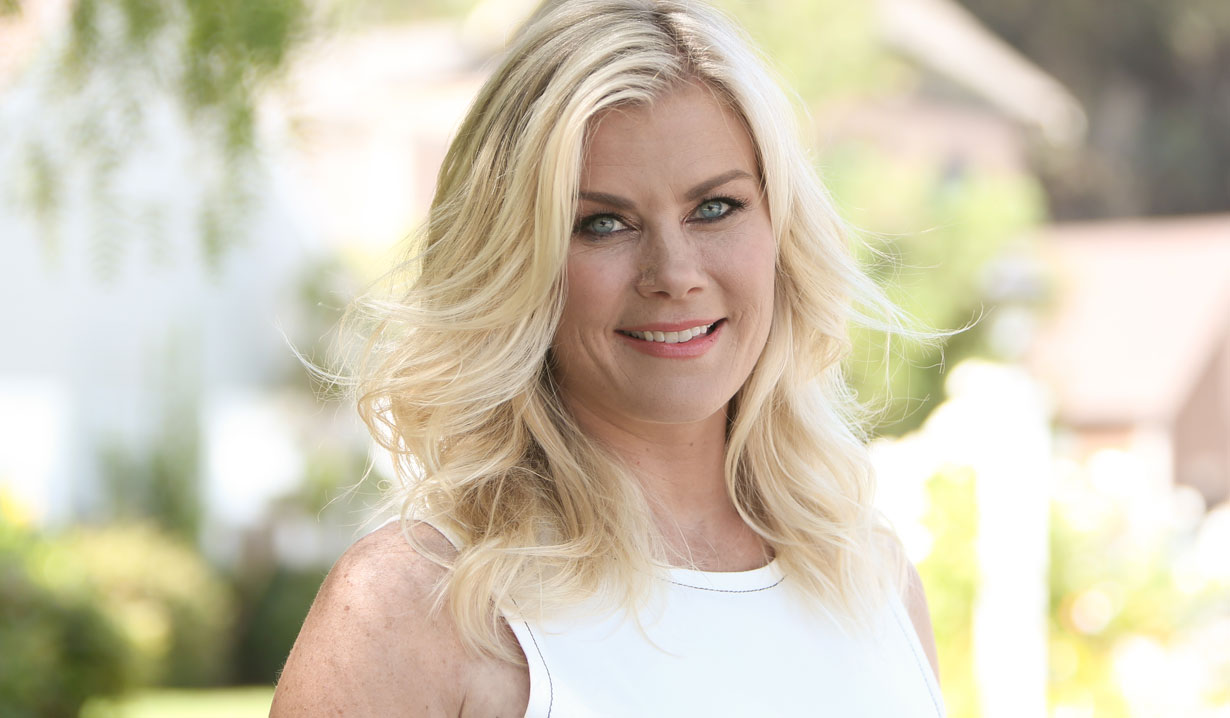 The Daytime Emmy Award winner’s news couldn’t have come on a better day.

Today, Monday, September 19, is not only Days of Our Lives fave Alison Sweeney’s birthday, it’s also the beginning of exciting things to come for her fans. Our sister site, Deadline, has learned exclusively that Sweeney has signed an overall multi-picture deal with Hallmark Media, which means more romantic movies to come!

Sweeney is one of the network’s most popular stars and has been featured in numerous movies over the years. She also headlined series for Hallmark Movies & Mysteries and already has a new holiday feature in the mix as part of the deal.

More: Why a soap actress’ trip was derailed

Not only will Sweeney star opposite another fave, Luke Macfarlane, but she will also be the executive producer for A Magical Christmas Village, which follows her character, an architect named Summer, who lives with her daughter in a small town. However, the magic really happens during the Countdown to Christmas event when her mom moves in with them and creates a miniature Christmas village that resembles their town — and grants wishes, which begin to make Summer’s dreams come true.

“I am thrilled to continue to work with Hallmark as they continue to support my work as an actress and as a producer,” Sweeney shared. “I’m very proud of our Christmas movie and excited for the future projects to come!”

“Alison Sweeney has been an incredible creative partner for us over the years – both on screen as well as behind the camera as a producer,” said Lisa Hamilton Daly, Executive Vice President, Programming, Hallmark Media. “She’s long been a fan favorite and we can’t wait to continue our work together as we bring new stories to life.”

We couldn’t be happier to hear this news and look forward to many more projects to come for Sweeney with Hallmark.

However, we’ll never forget her daytime character’s journey over the years and invite readers to look back on Sami’s many lies and loves on Days of Our Lives.

<p>Reeling from Lucas’ betrayal, Sami boomeranged back to EJ… just in time to catch him in flagrante delicto with Belle (now Martha Madison). “Dang it,” thought Sami, and not for the first time. “If only I’d managed to sell that brat when she was a baby!” </p>

<p>What calamity will befall Sami next? We can’t wait to find out. Though her portrayer has said that a full-time return to Salem isn’t In the cards — she’s so busy at Hallmark, she’s practically making a movie week — she has said that she’d never leave her pot-stirring alter ego behind for good. (<a href="https://soaps.sheknows.com/days-of-our-lives/comings-and-goings/621771/days-of-our-lives-alison-sweeney-not-coming-back-as-sami-full-time/">Read the full story here.</a>) </p> 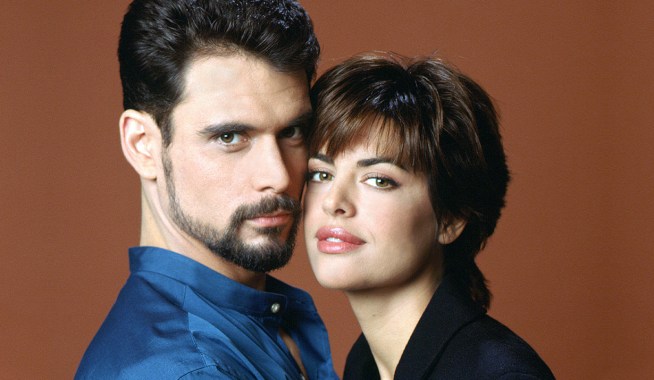 On the 30th Anniversary of Lisa Rinna's Explosive Days of Our Lives Debut, a Loving Tribute to Her and the Impossible Feat She Pulled Off as Billie Reed 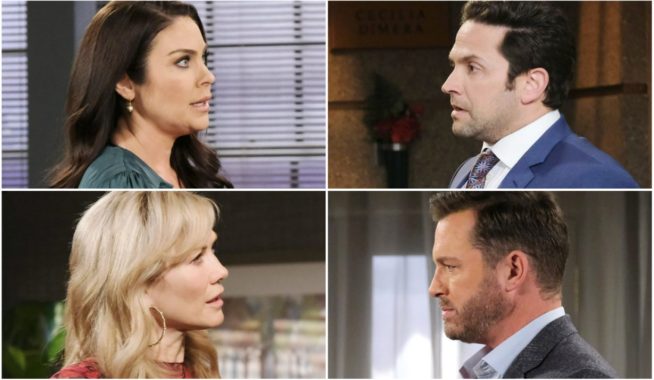