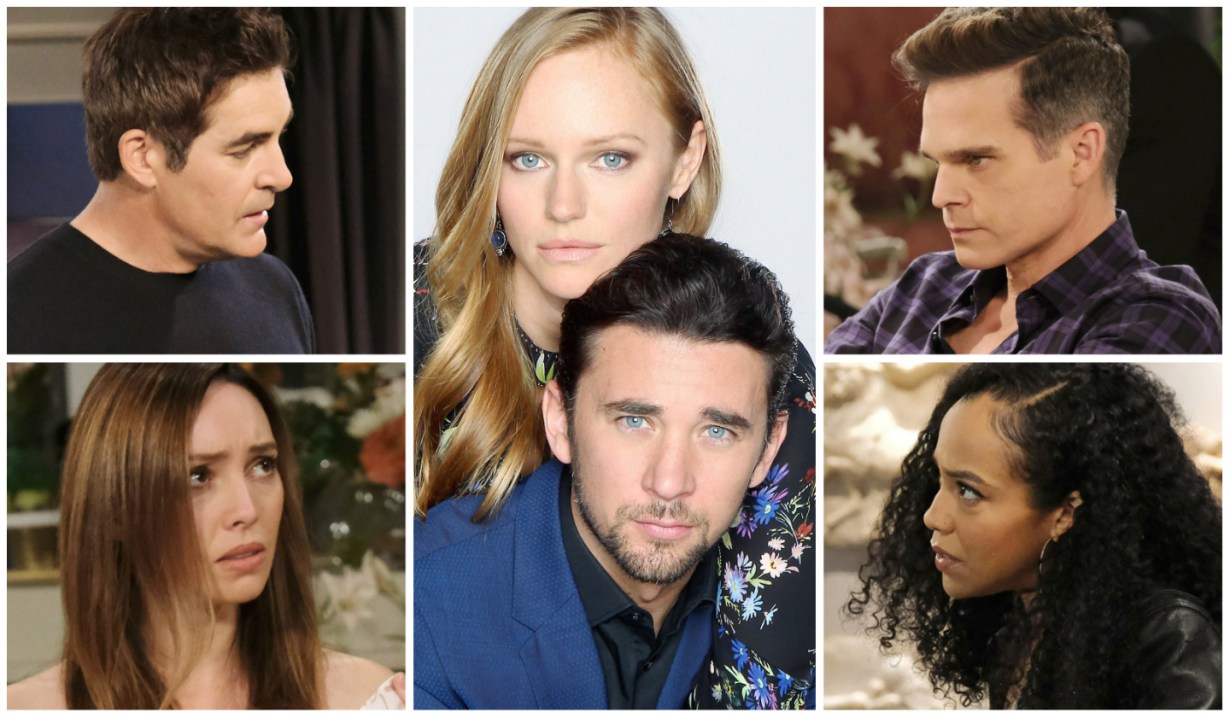 The endgame is finally here.

One way or another, the initial suspects in Abigail’s murder have been cleared on Days of Our Lives. Lucas, Sarah, Gwen, Leo — none of them have done it. Unfortunately for that last one, though, the rest of Salem hasn’t quite caught up to his innocence!

More: Billy Flynn puts it all on the line for the show

Whoever’s been putting the blame on Leo has done a bang-up job. The big question has been whether Leo’s being framed because someone hates him and wants revenge (highly likely, seeing as how he’s Leo) or framing him because he’s convenient and believable (also likely because, well… Leo).

The conman himself, of course, has decided that he’s being framed by one of his enemies… Or is that one of his exes? Eh, same difference.

In fact, in the newest issue of Soap Opera Digest, headwriter Ron Carlivati explains that Leo is pretty sure he knows exactly who is framing him — and it’s the last person we’d all expect to go off their rocker!

“Leo broke Craig’s heart and thinks Craig is possibly doing this to get back at him,” Carlivati says. “Gwen wonders if Craig is capable of killing Abigail and stabbing Sonny just to get revenge on Leo, but Leo thinks it’s possible that Craig has gone over the edge.” 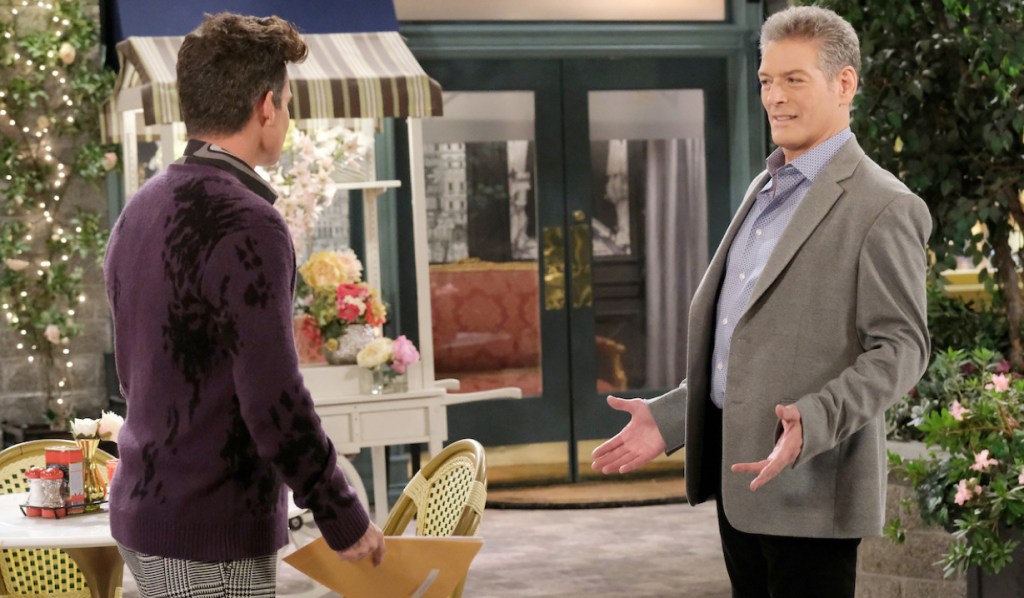 “What, you’re not happy to see me back in the… frame?”

That sounds crazy, right? When you’re as untrustworthy and prone to stabbing people in the back as Leo, we imagine you view everyone with suspicion. There’s a reason Gwen doubts this theory — well, that and she’s one of the people he just stabbed in the back — and Rafe refuses to listen to the wild theories spouting from his number one suspect.

But then, right as Leo starts putting the pieces together, Craig pops up in Salem once more. Unless he’s been lurking around the whole time… OK, OK, that does sound suspicious, but according to Craig, it’s because he’s a good guy — not a murderer!

“He’s basically upset that his ex may be a murderer and he feels somewhat responsible,” says Carlivati. “This is what he’s claiming, but we’re wondering if Craig is really there just to watch the noose tighten around Leo’s neck and see him go down for a crime that Craig actually committed.”

One way or another, though, his showing up heralds the beginning of the end of the murder mystery. By the end of the week, everything is laid bare, and Abigail’s killer is finally exposed. Is it Craig, or someone even more surprising?

More: Get ready for a ton of Salem returns

That’s up for debate yet, because all Days of Our Lives’ headwriter will say is that, “It will shock Salem and impact lives beyond Abigail’s friends and family.”

That certainly doesn’t sound promising for Craig… or for much of Salem.

Click through our photo gallery to remind yourself of all the madness Abigail endured (and committed!) before her life was tragically cut short by… Craig? 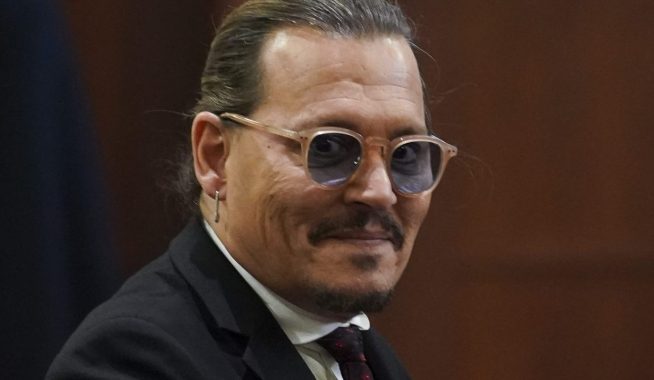 You Won't Guess Which Soap Star Just Got Cast as Johnny Depp — Yes, *the* Johnny Depp 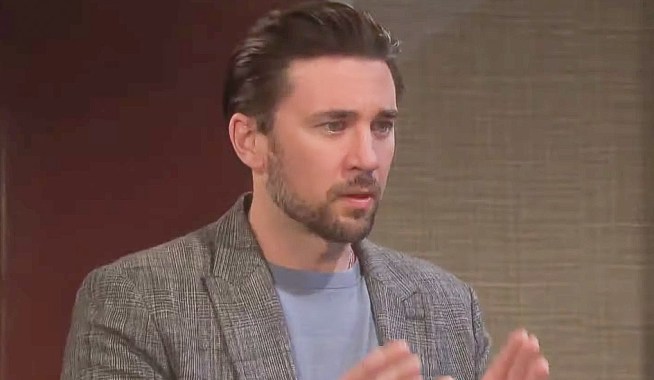