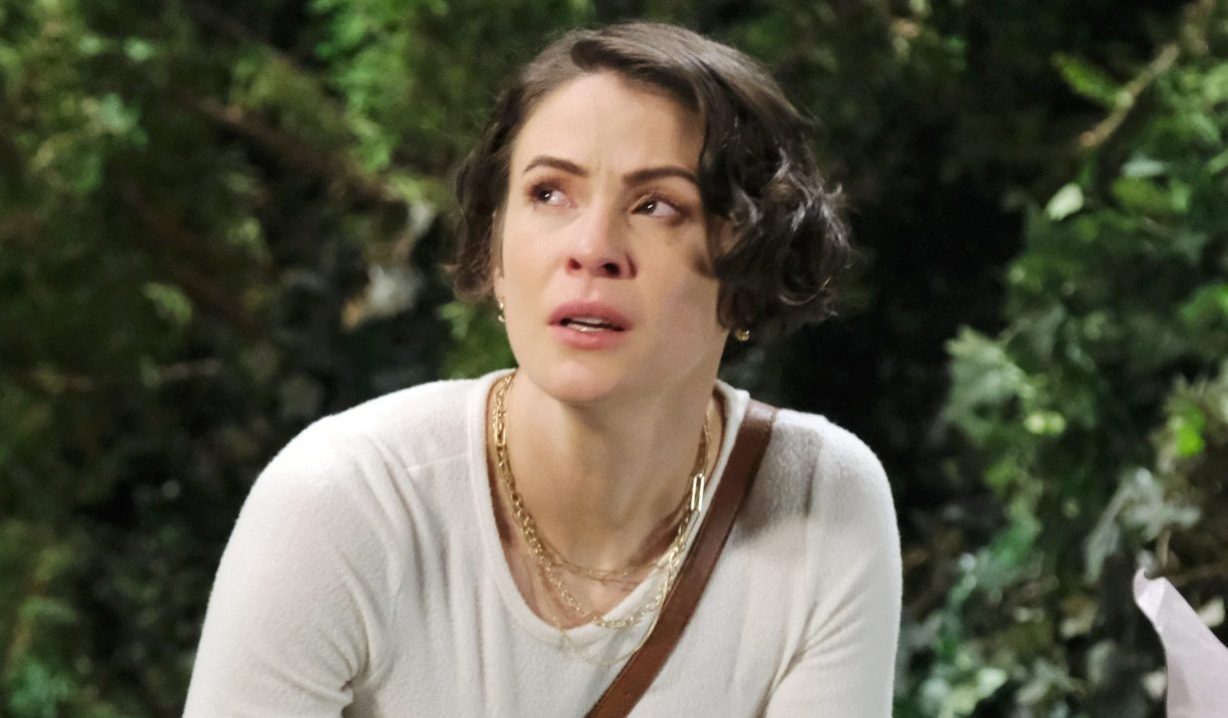 What in the world was she thinking?

Oh, Sarah… You’ve really done it this time. Now that’s not to say the Days of Our Lives heroine is in the wrong here, but she and Xander just got married and she’s already walked out on him!

And over what? In the grand scheme of things Xander has done, sleeping with Nicole and telling everyone at her and Eric’s anniversary party is pretty low on the totem pole of bad behavior — even if he did do it for a cool million from Sami! Plus, that was so long ago, Eric and Nicole have, if not forgiven, moved on.

Heck, Sarah finding out when she did was the perfect timing for the former couple to have a long overdue heart-to-heart about how they both screwed up their marriage. We have a feeling this will end up working out great for those two! Jada and Rafe might not be so happy, though…

Look, we get it, Sarah’s had a lot to work through as she’s learned what (or should that be who?) Xander was up to while she was gone. Finding out that Xander was still hiding things before they were married is upsetting. But to all of a sudden become horrified by your husband — who you married knowing full well he’s a (semi) reformed killer — because he broke up an already broken marriage? That seems a bit much.

Sarah informed Xander that she was his wife, not his conscience. He shouldn’t rely on her being around to not do horrible things. That’s valid, but she’s also essentially just told Xander that it doesn’t matter if he apologizes and acknowledges that what he did was very, very wrong. 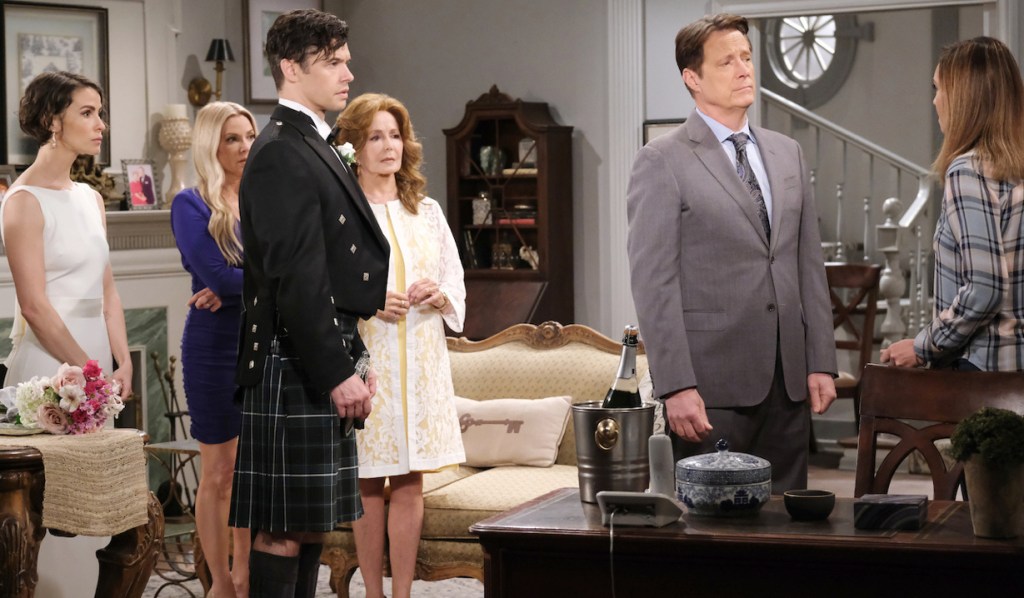 Suddenly Gwen could be looking a lot more appealing to Xander than his own wife!

That’s the same thing Gwen keeps bumping up against. It’s what prompts her, over and over again, to essentially say, “You know what? If all you see is a monster, then a monster is what you’ll get.” And it’s a big reason why she lashed out and told Abigail she killed her grandmother after having her wedding publicly derailed.

Gwen just apologized for her own behavior after the wedding at the Horton house. And now that Xander’s been on the receiving end of having his apology thrown back in his face and stomped on, he may be a lot more empathetic towards what Gwen’s going through — and a lot more ready to accept her own expression of regret.

Xander and Gwen have always had a lot in common. And now Sarah’s just handed them one more reason to bond. If she ever comes around to forgiving her new husband for this latest transgression, it may just be too little, too late.

Days of Our Lives is now airing exclusively on Peacock. To make sure you never miss an episode, and to take advantage of a special $1.99 a month offer, click here. Please note that if you purchase something by clicking on a link within this story, we may receive a small commission of the sale.

This isn’t the first bump Sarah and Xander have hit, as you can see in our photo gallery of their roller-coaster romance. 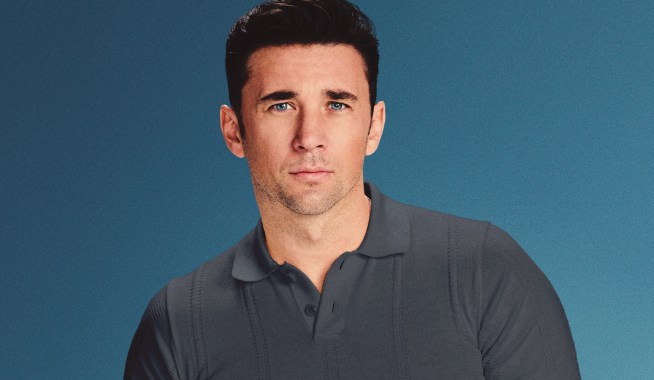 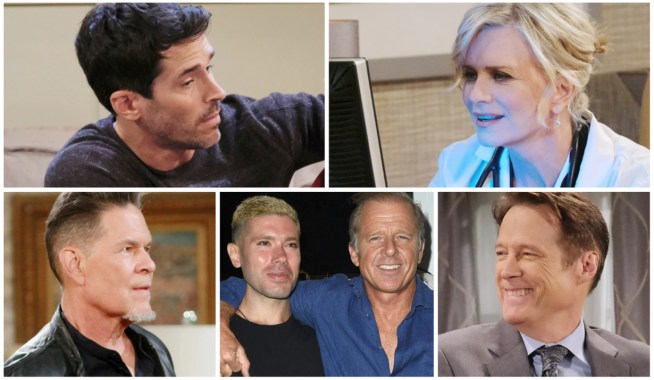