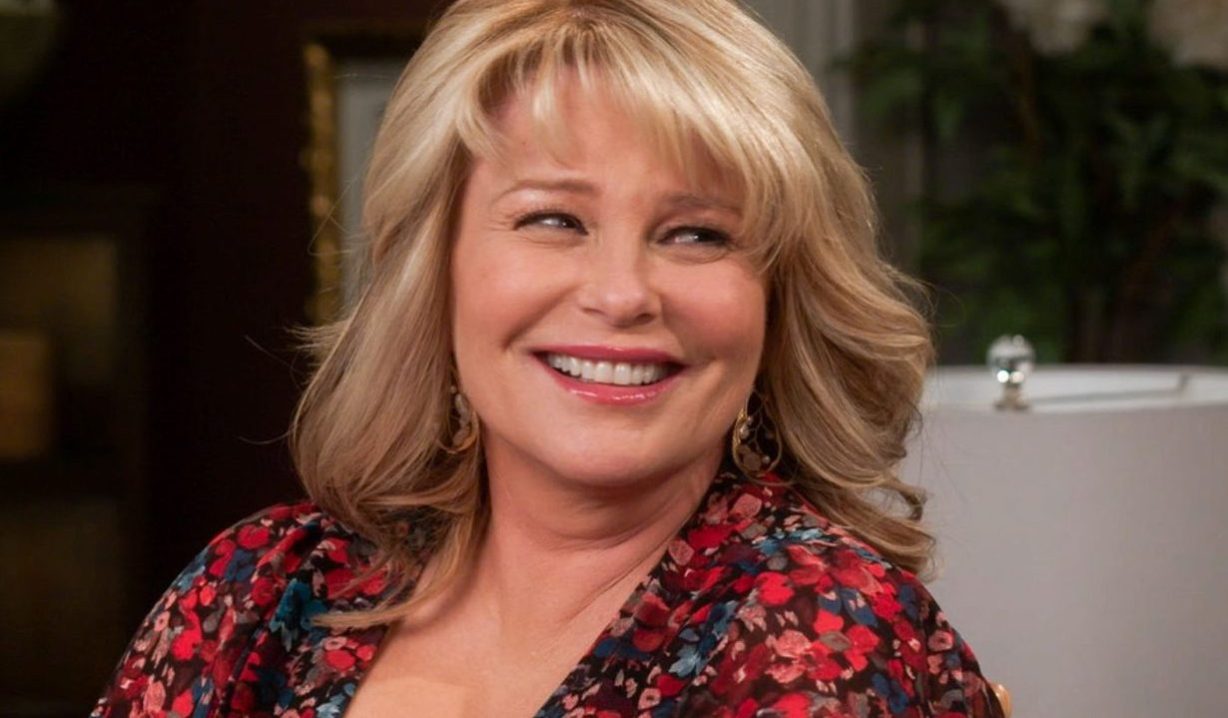 Is Bonnie getting an update next?

Judi Evans is no stranger to a changing hair style. After all, when you play two characters on the same show as she did with Days of Our Lives’ Adrienne and Bonnie, there was no easier way to differentiate between the two than by switching up the ‘do!

More: Is Tripp headed back to Salem already?

Heck, the actress even went brunette once when she played Jon Benet Ramsey’s mom in the television movie, Getting Away With Murder: The Jonbenet Ramsey Mystery. And you know what? It worked for her. 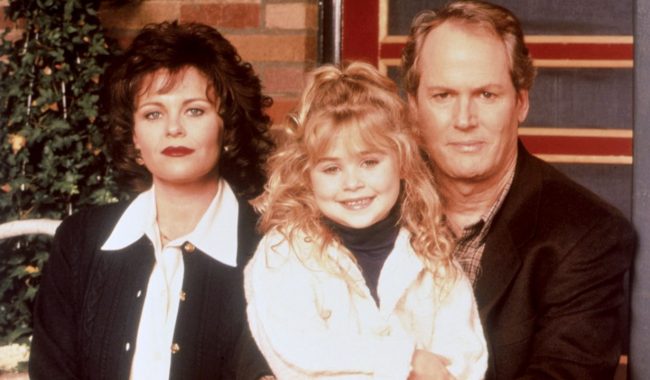 Granted, since Adrienne’s been dead and buried for a few years now, the actress has been able to stay with Bonnie’s long locks, but it looks like that may be changing! Well, eventually, judging by how far in advance the show films. And there’s always the option for hair extensions if they want to keep Bonnie’s look.

Evans, though, was in the mood to spring into the fall (see what we did there?) with something fresh and new! And she very much succeeded!

She debuted her “Fresh new fall ‘do,” and thanked her stylist, Rene Curiel, before exclaiming that, “I love it!”

OK, we’re officially done with summer now and ready for the fall. Time to bring it on!

Check out how these Days of Our Lives alums have also changed over the years with our then-and-now photo gallery. 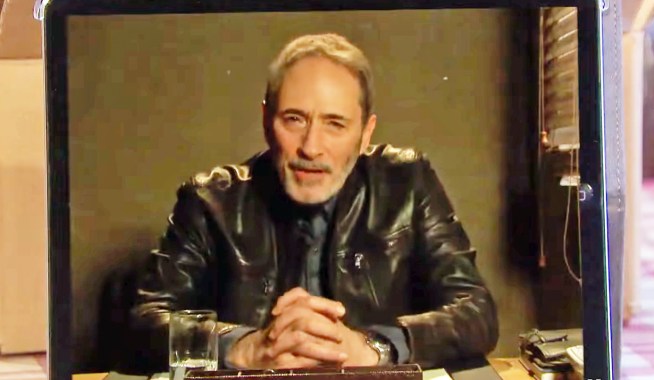 Days of Our Lives Preview: Orpheus Is Up to His Old Games as Roman, John and Steve Are Given a Deadly Puzzle to Solve

Days of Our Lives' Stephen Nichols Shares an Eye-Opening Video of Jackee Harry as… Patch?!? 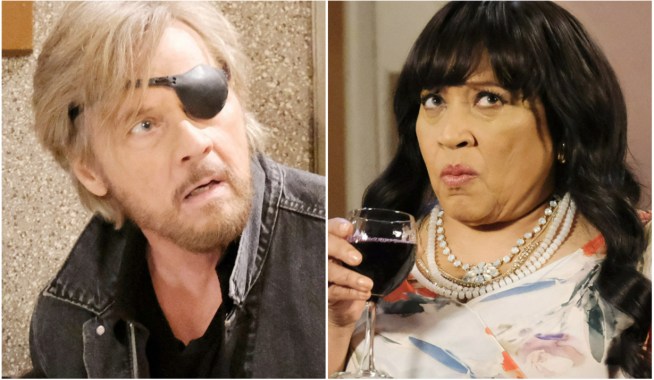