Days of Our Lives’ Stephen Nichols Shares an Eye-Opening Video of Jackee Harry as… Patch?!? 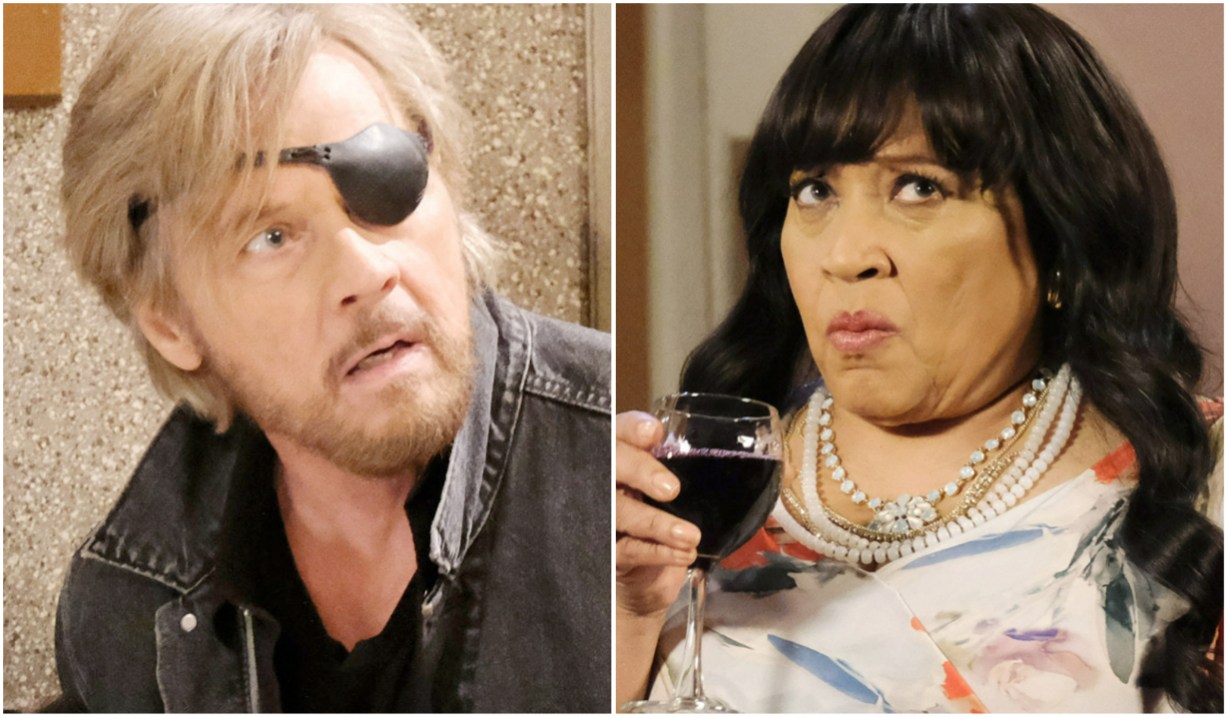 Some things are just fate.

First, she tried taking Horton Square from the good people of Salem. Then, she tried taking Abe off to the governor’s mansion. Now, Days of Our Lives‘ Paulina price has taken… Steve’s eye patch?? Say it ain’t so!

More: Alex and Sonny may not play nice for long

OK, it ain’t so — because she already took it! Stephen Nichols tipped us off to the hilarious “theft” when he shared a clip of Jackée Harry from the ’80s, back when everyone was suffering from a little “Patch” fever!

The clip that he posted on Instagram was, we’re guessing, a Days of Our Lives‘ promo with 227‘s breakout star, Harry (who, at the time, had shortened her name to just the fabulous Jackée). The shows aired on NBC, so naturally, during both their ’80s heydays, there’d have been plenty of cross-promotion.

It opens with Harry on the phone, looking out the window as she tells someone off, it sounds like, for claiming she’s obsessed with “Patch!” How dare they! Of course, then she turns around… sporting her own patch! Such rumors are, she says, “pure fabrication!” Fine, she admits to the camera, “I do like him a little. All right, I like him a lot! Can you blame me?”

She then launches into all the reasons why Steve’s so wonderful as she settles down on the couch.

“Paulina may be relatively new to Salem,” Nichols wrote, “but Jackée Harry is clearly a longtime fan of Days. And she looks damn good in a patch!”

If this governor thing doesn’t work out (and, no offense, but we’re hoping it doesn’t, so it doesn’t take Abe and Paulina away from our beloved Salem), Paulina may just have a career ahead of her as an international superspy. Heck, with her business empire, she could even fund the whole thing herself and create her own spy agency.

Regardless of the reason, that patch needs to make a comeback.

Remind yourself of why Steve’s long been a fan favorite with our photo gallery of the wild life and times of the one and only “Patch!” 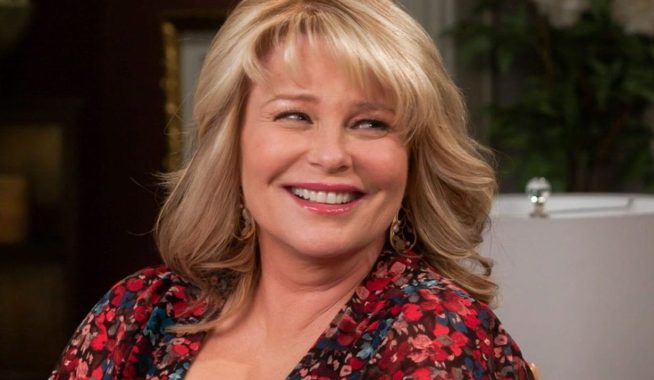 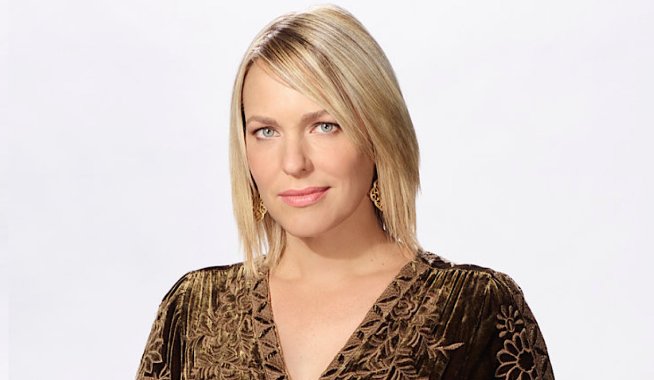