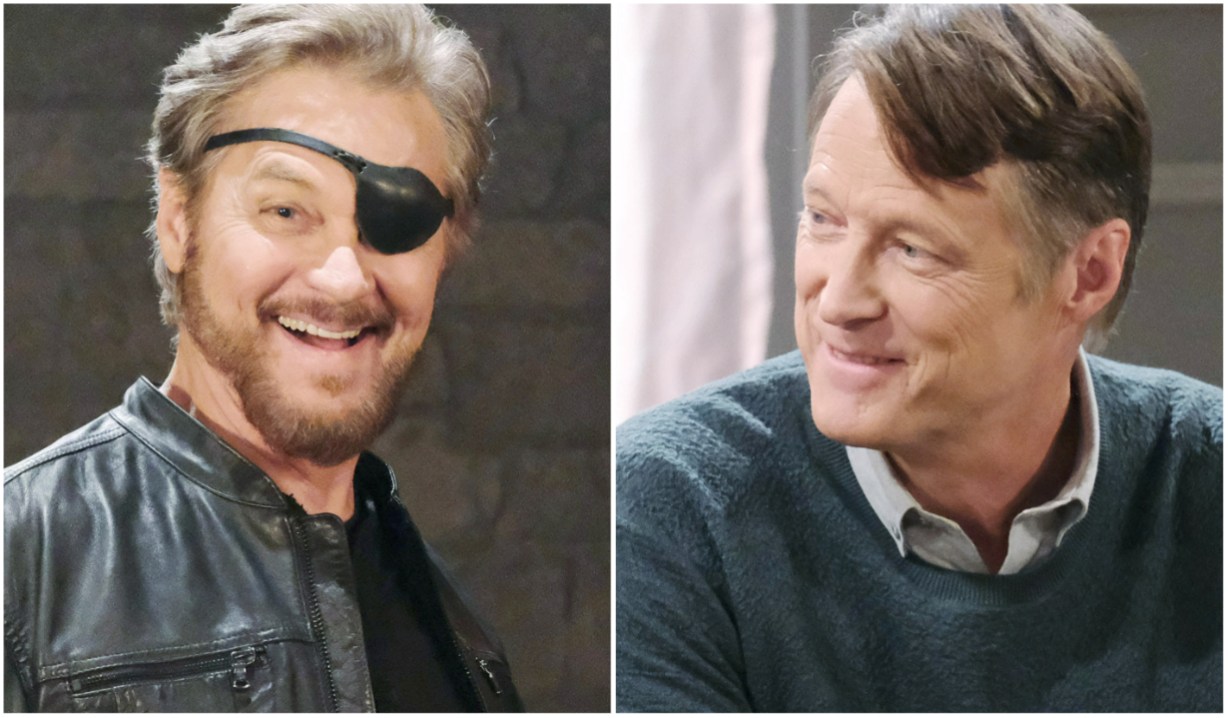 A little ditty about Jack and… Steven?

Things haven’t exactly been going swimmingly for Days of Our Lives‘ Steve and Jack. Abigail’s dead, while her killer’s still on the loose, Tripp died, came back to life and moved away, and now Orpheus is free and running around plotting… well, something. But wouldn’t you know it? The brothers still found a reason to sing!

Stephen Nichols teased special scene coming up between him and Matthew Ashford with a video that highlighted just how at ease the two are with each other.

“It’s always a good day when I get to see my brother, Billy Jack,” Patch’s portrayer wrote.

And yes, he noted in the video, they still have to wear masks when they’re out in the hall — but it’s a good thing they come off on-set, because they would not be conducive to what comes next!

“We just did a little ditty,” Nichols explained, before amending his statement to, “a very little… a very small, little ditty, together onstage at the Brady Pub.”

“We dittied,” Ashford added for a little clarity. And just in case you were wondering…

“This is my brother, Jack,” Nichols riffed.

“This is Steve,” Ashford interjected.

“Johnson,” they added in unison, before Ashford continued. “Deveraux… Johnson.”

We’re sure Steve and Jack would enjoy doing a little song and dance on Orpheus’ grave and that of whomever killed Abigail, but we don’t see that happening anytime soon. Then again, music does soothe the soul, so we supposed they could both use a little soothing!

Speaking of Abigail, she popped up a bit to join the fun! Well, kind of. (Sorry, folks, she’s still officially dead, though plenty of fans did comment that she needed to come back one way or another!)

In any case, there’s only one way to find out what this is all about… stay tuned!

Check out a photo gallery following Steve’s life, though don’t expect too many musical moments in it! 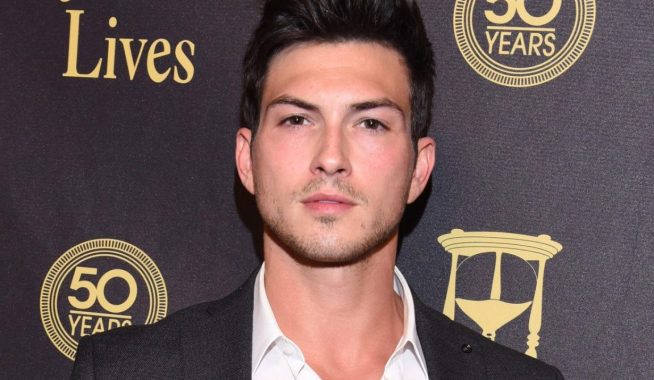 Days of Our Lives' Alison Sweeney Reveals That She's 'Hard at Work' Once Again — But as Who? 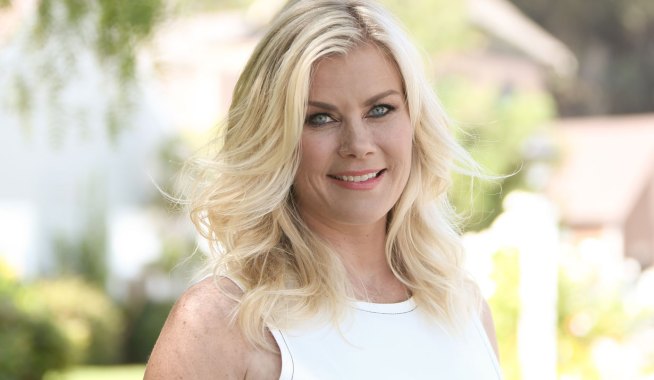