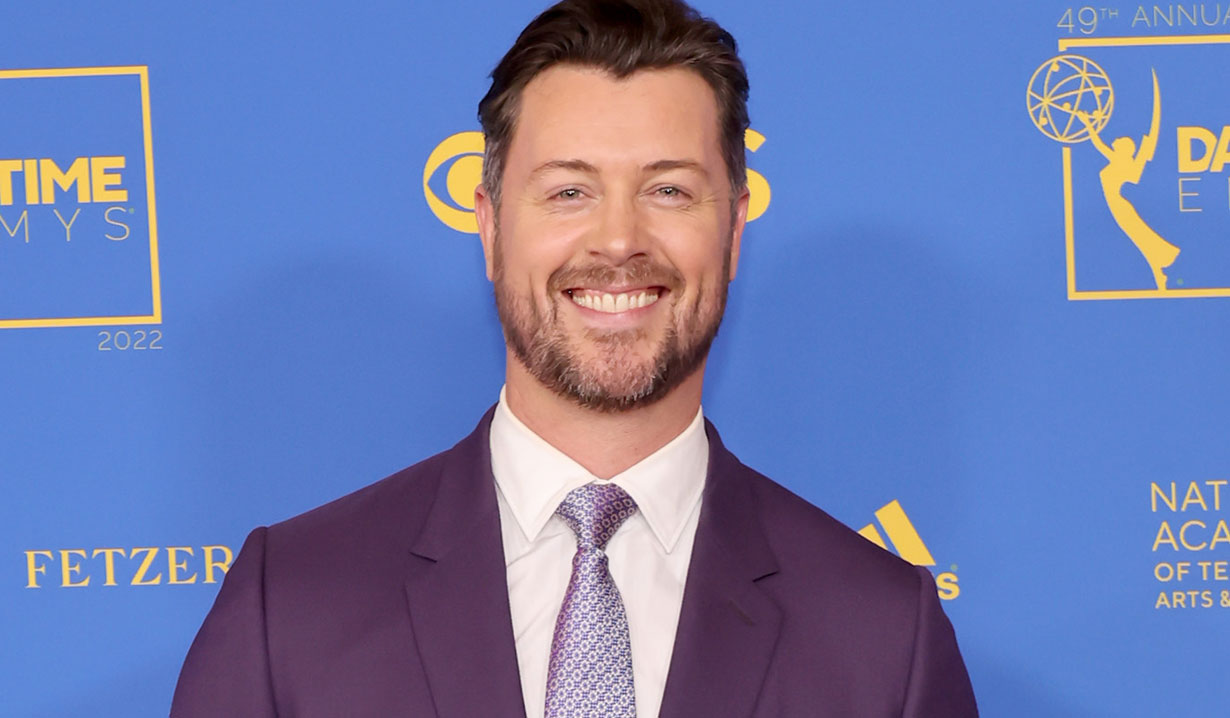 It takes a little self-control when the urge to squeeze becomes too much.

Dan Feuerriegel’s Days of Our Lives character EJ may be known to be cold-hearted when it serves him well in Salem. However, the NBC soap actor is anything but and his latest Instagram post proves it.

So, what is a “cute aggressor?” As explained in the video below featuring his pets Quint and Ripley, “cute aggression is defined as the urge some people get to squeeze, crush or bite cute things. Albeit without any desire to cause harm!”

Now, you have to watch the video to get the full effect of what Feuerriegel was getting at and we have to admit, seeing his two adorable little kitties all snuggled up and sleeping so soundly… we just wanted to reach through the screen and squeeze them! Kind of like how the actor fought back the need to do it as well.

Fans gushed over the total cuteness and some even admitted they are “serial cute aggressors” and one of his former castmates Victoria Konefal (ex-Ciara) replied to another one of the actor’s sleeping kitty videos and expressed, “In love, wow,” to which Feuerriegel replied, “Join the club girl.”

But when the kitties aren’t taking their daily catnaps, they are enjoying a match of “Kitty Kombat” with “Rippa Ripley vs. The Quintinator.”

And we couldn’t refuse to share one more shot of Feuerriegel’s too-cute babies — You’re welcome!

While we are on the subject of cuteness, browse through our gallery below filled with photos of some of soaps’ cutest kids. 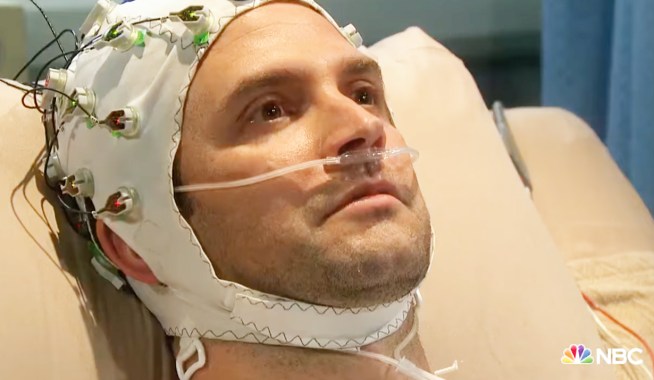 Days of Our Lives Preview: Stefan Wakes up With One Thing on His Mind — and Nicole Gets an Eyeful

Days of Our Lives Boss Gets Frank About the Show's Move to Peacock: 'The Bottom Line Is… ’ 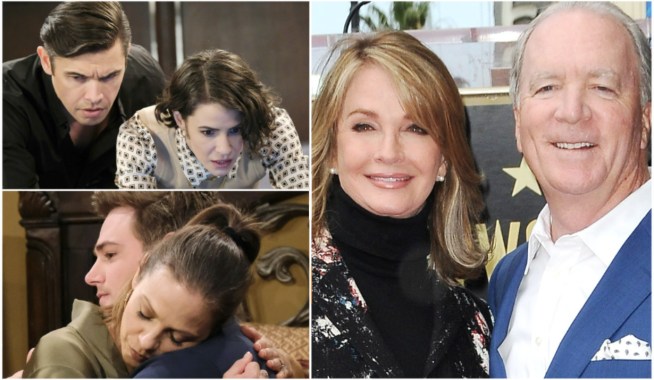 Posted 24 mins ago
Posted on: TVLine

Posted 8 mins ago
Back to Top