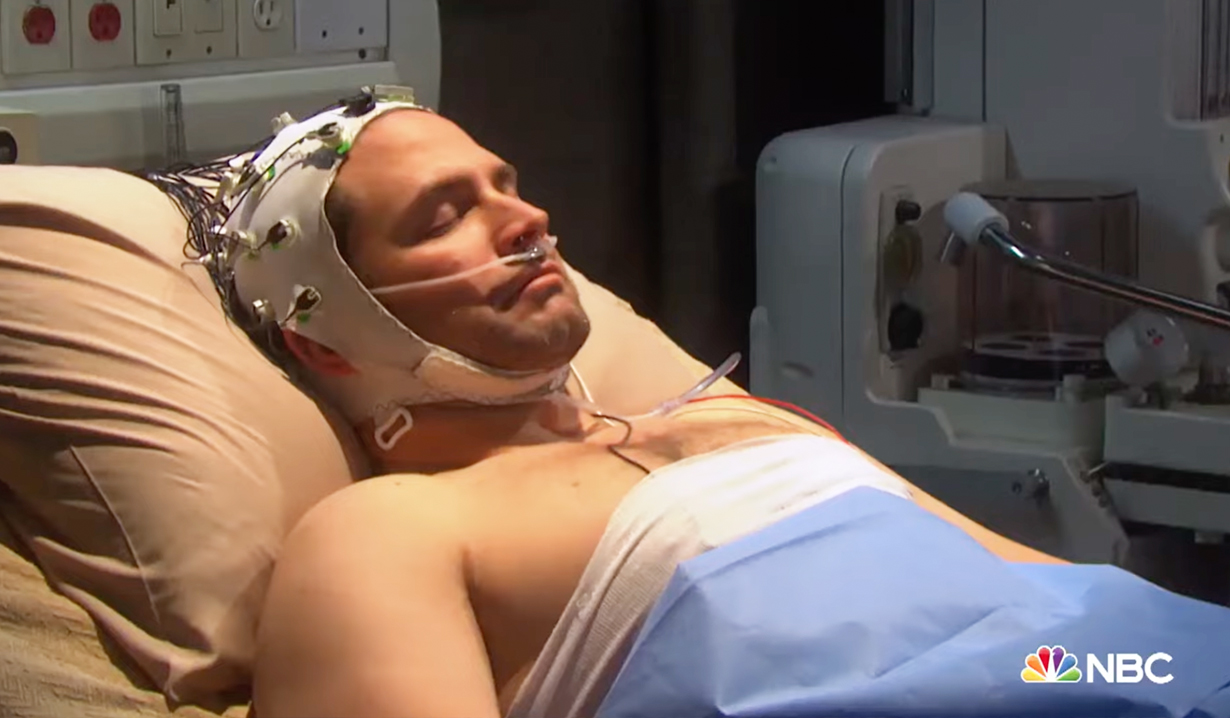 Someone in Salem is in need of a cold shower.

In the latest Days of Our Lives preview for the week of August 15 – 19, two suspects are left in Abby’s murder, but which one did it? Read about the details and watch the latest preview below.

Chanel finally made her choice between Johnny and Allie and felt she and Allie deserved a chance to see where things could go between them. However now Alexander Kiriakis has shown up, and flirted with Chanel, not knowing she was taken.

Coming up, Maggie is shocked that Alexander, shirtless as ever, has a date with two women, Allie and Chanel, who are already a couple. On the date, Allie and Chanel don’t look exactly excited when Alexander suggests they all go home and take a hot shower. Perhaps what he needs is a cold one.

Jake’s death hit Gabi hard, as it reminded her of losing his twin brother Stefan, the one true love of her life. In scenes to come, while in bed with Gabi, Li thinks it’s time she move on from Stefan and stop wearing his ring on her necklace. Of course, Gabi has no idea that Stefan has been kept alive on life support by Dr. Rolfe, waiting for a heart transplant that’s about to come from his twin Jake. Unfortunately, it looks like Li finds this out and makes a bold move, as Rolf accuses him of trying to kill Stefano’s son!

Read our Days of Our Lives spoilers to find out where Chad and Jada search for evidence regarding Abby’s murder.

Browse our recently updated gallery below to see some of the Days of Our Lives stars’ spouses and partners. 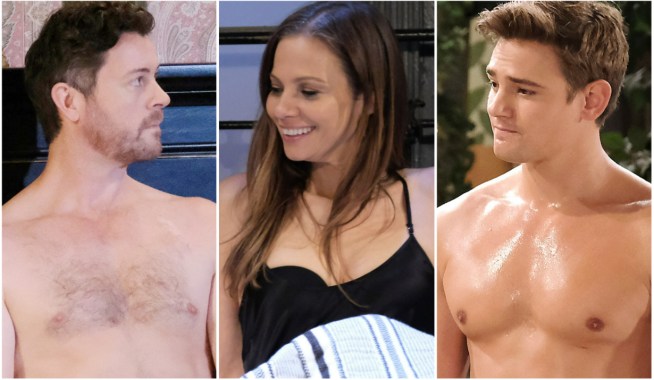 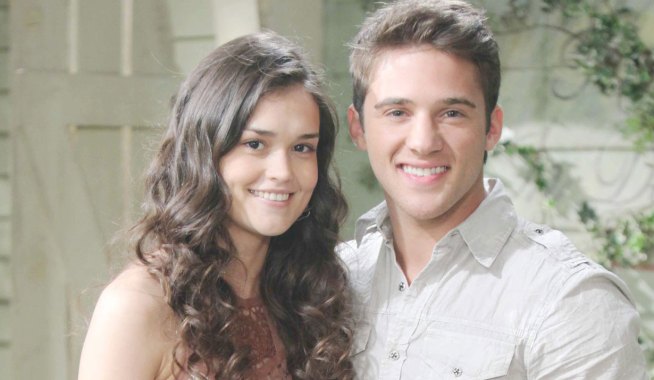