Days of Our Lives Moving From NBC to Peacock: What You Need to Know

The soap’s NBC slot will be filled by news programming.

In a shocking move, NBC has announced that Days of Our Lives will be moving to the network’s streaming platform, Peacock, as of September 12. This means that for the first time in 57 years, the sands will not be flowing through the hourglass on network television.

“This programming shift benefits both Peacock and NBC, and is reflective of our broader strategy to utilize our portfolio to maximize reach and strengthen engagement with viewers,” said Mark Lazarus, Chairman, NBCUniversal Television and Streaming.

“With a large percentage of the Days of Our Lives audience already watching digitally, this move enables us to build the show’s loyal fanbase,” he continued, adding that it would also create an opportunity to “bolster” NBC’s daytime lineup by offering a live news hour. (Of course, it’s worth noting that NBC already has that opportunity thanks to NBC News Now, their 24/7 streaming network, not to mention MSNBC.)

In a cruelly ironic twist, even as NBC drops the daily network airing of its only remaining soap opera, they say that NBC News Daily will not only be taking the drama’s place, but being streamed simultaneously on NBC News Now and Peacock. This means that they are replacing an hour of original, daily content with a news program which will in essence be repeating the same material as dozens of other outlets, both on television and streaming.

Worse still, while Days of Our Lives was available to all on network television, the soap will be behind a paywall on Peacock: Only subscribers to Peacock Premium, which runs $4.99 per month, will have access to the daily episodes. This was also true of the second chapter of the Days spinoff Beyond Salem, a move which angered many fans.

The big question now is whether or not Days of Our Lives fans will subscribe to the pay service in large enough numbers to assure that the long-running serial is able to continue in its new home. And should that prove not to be the case, might the decision be reversed so that the iconic soap can return to its former home?

Check out our gallery featuring then-and-now photos of your favorite Salem residents! 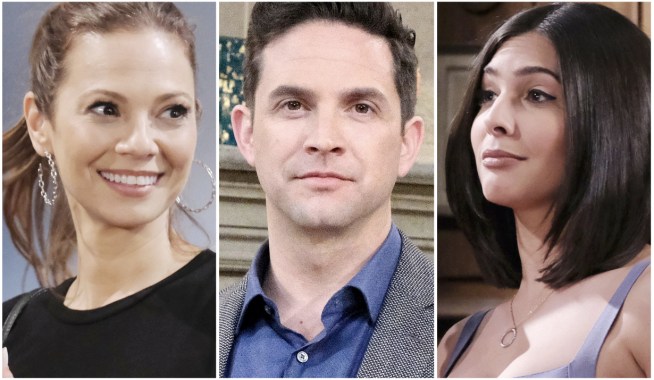 What Days of Our Lives Must, Must, Must Tell Fans This Second or Risk Losing Them Forever 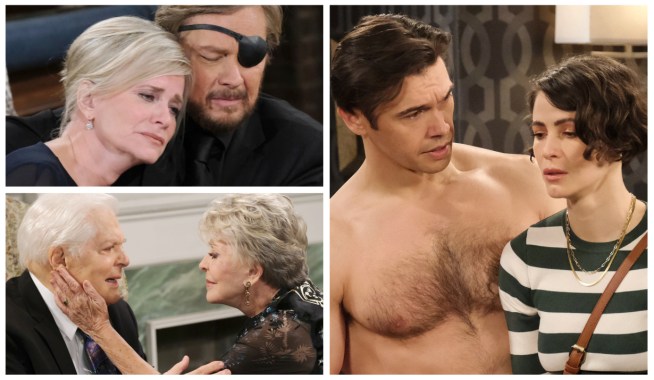