Days of Our Lives’ Shining Sands: Catch Up With Former Salem Faves In Our Then-and-Now Photo Gallery 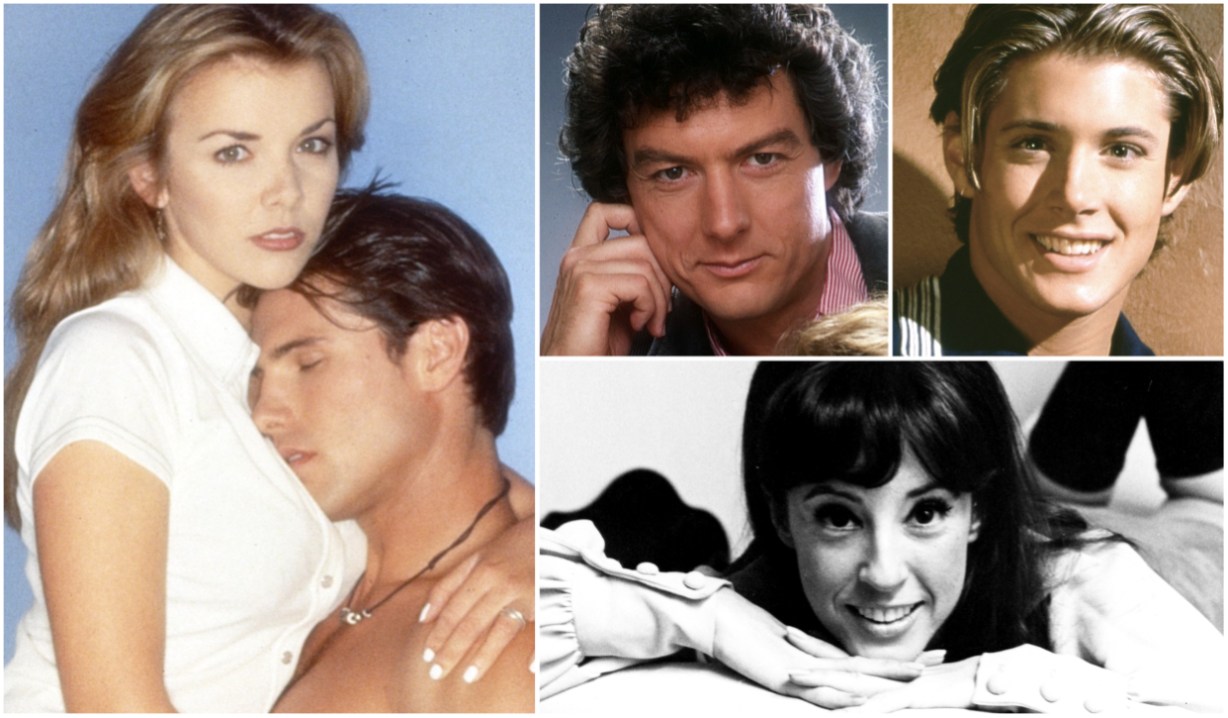 Credit: NBC/Courtesy of the Everett Collection (4)

How about a slightly different trip beyond Salem?

It really is true what they say: Time flies when you’re having fun. Of course, we all know they also say, “Like sands through the hourglass, these are the days of our lives.”

It’s been over five decades since Days of Our Lives first debuted, and in that time, we’ve had a ton of fun and seen more grains of sand pass through that hourglass than we could ever count. We’ve also seen a slew of actors come and go, grow up and age with a grace we all wish we could manage.

In fact, just to drive that last point home, we thought it might be fun to put together a photo gallery of former cast members of Days of Our Lives.

Amongst those you’ll find in the gallery below is a guy who has remained so eternally youthful that it feels as if there might be something supernatural about it, and a woman who left Salem to later become one of the best known matriarchs (and slappers) in the history of daytime television. And how could we forget the guy who would go on to play as many roles on General Hospital as Kristen’s had doppelgängers over the years!

Ready to get swept up in memories even as we catch you up with what some of your favorites are up to these days? Well, all you’ve got to do to begin your journey is click below to check out the gallery! 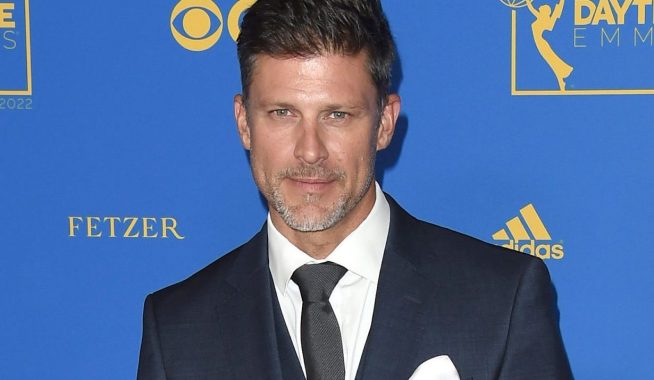 Beyond Salem's Second Chapter Review: Is the Days of Our Lives Blast From the Past Worth Checking Out? 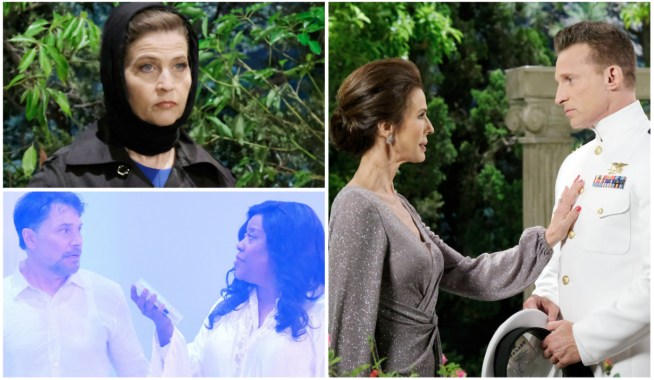