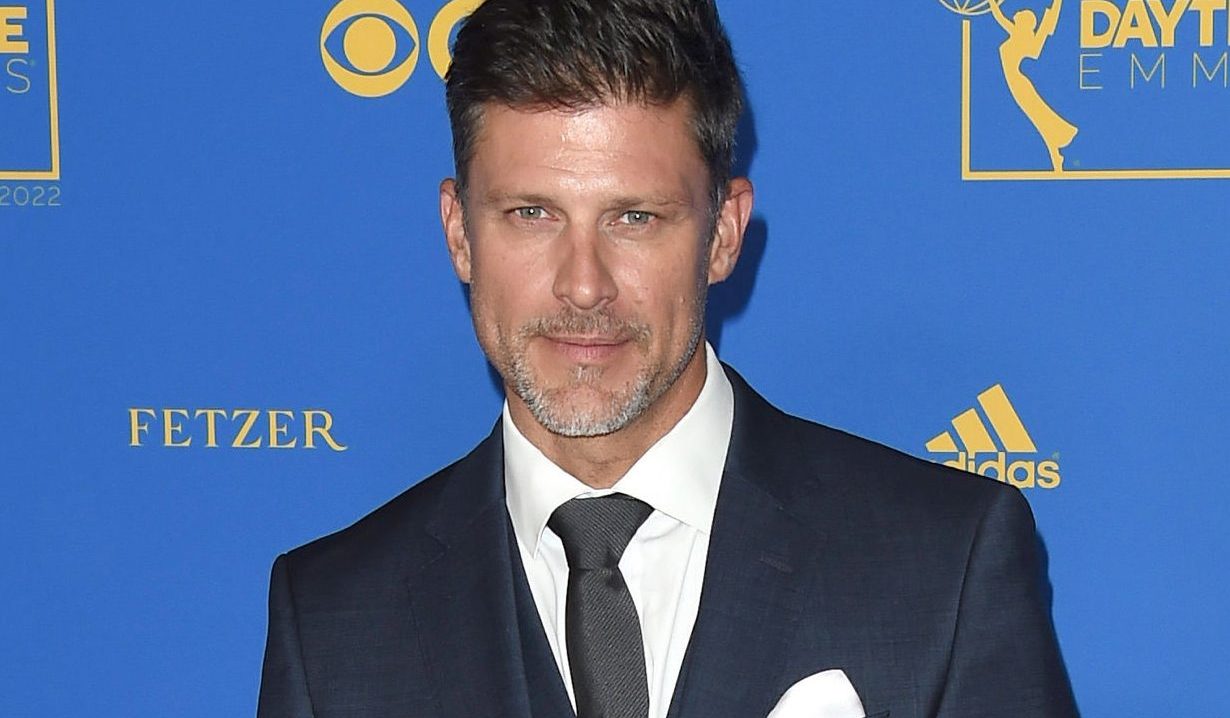 That is one expressive little guy!

We can only imagine how nice it must be for Days of Our Lives‘ Greg Vaughan to take a bit of a break from Eric’s Rafe and Nicole drama and Sami’s utter disaster of a wedding. Acting or not, all those emotions can take a toll.

Fortunately, we all know that nothing helps ground you quite like some wholesome family time. And when you throw an adorable fluff ball into the equation, that just makes it all the sweeter!

And so, along those lines, Vaughan has someone to introduce us all to: Koda!

In the introductory tweet, Vaughan’s son Jathan is holding the new pup, who appears to be a gorgeous Siberian Husky. He’s utterly adorable, but thanks to that fur pattern around his eyes we could see him doing more than his part to scare off a burglar or two! Granted, that would probably be right before he runs over and happily greets the intruder, seeing as how these pups are known for being friendly and playful… But we won’t tell the bad guys that.

Over on Instagram, Vaghaun shared that, “Jathan’s got a new friend,” and posted a few more adorable pics, from the pup lounging around to looking absolutely tuckered out!

Actually, now that we think about it, maybe it’s time Eric got a new friend too. A puppy would be just the thing to distract him from pining over Nicole. After all, EJ hit the nail on the head when he told Nicole that the former priest would never do anything to break up a marriage, no matter how much he may yearn for her!

Of course, if we were the betting types, we’d guess that Nicole will do just fine tanking her marriage without Eric, so he could get back together with her utterly guilt-free! Maybe with an adorable new dog.

Take a peek at our photo gallery of Eric’s life story to get a feel for how badly he could use a loving pet! 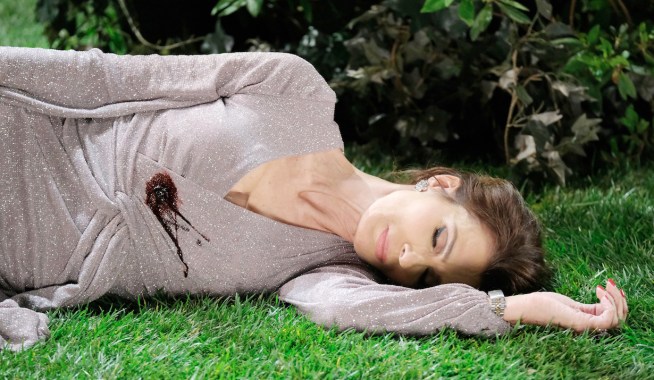 Days of Our Lives: Beyond Salem, Chapter 2: Wait, Hope… Dies?!? *That's* What Kristian Alfonso Came Back For?

Days of Our Lives' Shining Sands: Catch Up With Former Salem Faves In Our Then-and-Now Photo Gallery 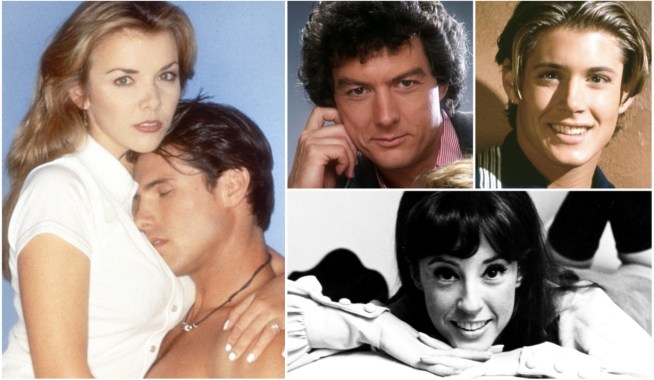