Days of Our Lives Exclusive: Even as Robert Scott Wilson Exits, He Looks Forward to the Future — ‘Ben Can Go Anywhere’ [Video] 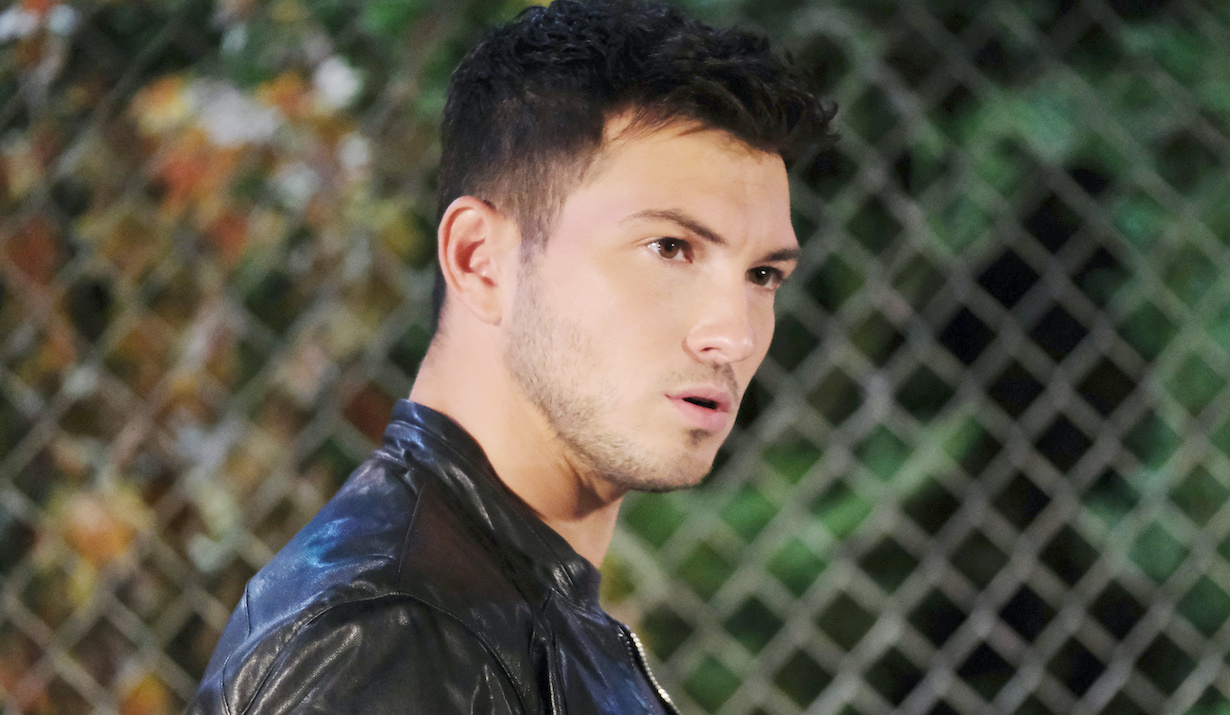 “I’ve had one of the best experiences in daytime.”

Hard as it is to believe, when Days of Our Lives sent Ben and Ciara into the sunset last week, that really was farewell for the couple… at least for now. If there’s a bright side, however, it’s that we get to sort of ween ourselves off the pair thanks to the fact that portrayers Robert Scott Wilson and Victoria Konefal will both be appearing on the Peacock spinoff, Beyond Salem.

“We get to work with some new people, some old people that we’ve all kind of had rapport with,” he told us on the Daytime Emmys red carpet. (You can check out the entire interview below.) “There’s an opportunity for it to garnish new viewers, and hopefully bring back older viewers… it’s just a really great opportunity.”

As for what happens once the five-episodes of Beyond Salem‘s second chapter wrap, that remains to be seen. Because while Wilson will be returning to the mothership at some point, it’s not known exactly when… let alone who he’ll be playing. And there is, of course, always the possibility that Ben might one day return, with or without his beloved wife.

“Ben can go anywhere,” laughed the actor. “He’s a wild boy, and I love that guy! We’ve been the good guy, the bad guy, the guy in the grey. I’m really, really grateful. I’ve had one of the best experiences in daytime playing Ben.”

Should Ben return, might viewers get another glimpse of the demons which drove him to become a serial killer? “I would never put it past them. I mean, I’m never shocked or surprised with what comes down the pipeline in my scripts!”

Relive Ben’s time in Salem — the good, the bad and the undeniably ugly — with our picture-filled gallery. 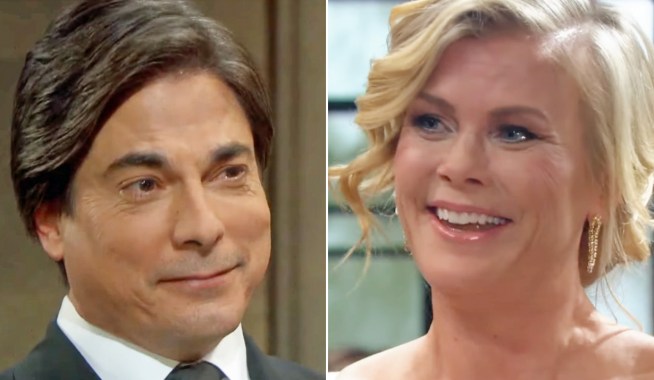 Days of Our Lives Preview: All Hell Breaks Lose as [Spoiler] Crashes Sami and Lucas' Wedding

The Days of Our Lives Recast Surprise That Just Wasn’t Meant to Be: ‘We Couldn’t Do Our Wink-Wink to the Audience’ 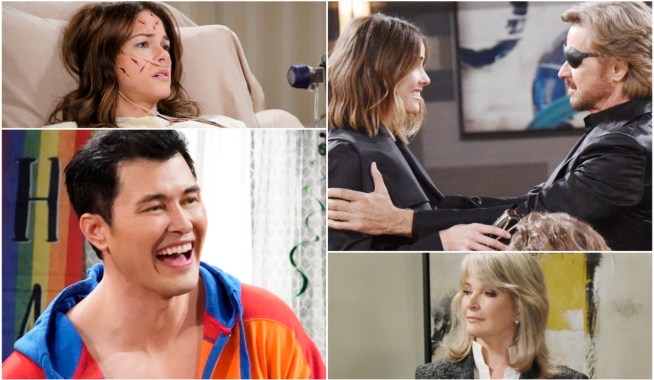