“It always has to be the story and the characters and this made me excited. That’s why I decided to come on board.”

Days of Our Lives fans got the surprise of a lifetime when the show broke the news that Kristian Alfonso would be bringing Hope back for the second season of Beyond Salem. When the actress left in 2020, it seemed like there was a very real possibility we’d never see her again.

More: A touching first look at Bo and Ciara’s meeting

And once we got the news that Hope would be back, naturally, that started us all wondering whether this would be the start of something bigger. Alfonso is very much aware of this, and when she spoke to Soap Opera Digest in their most recent issue, she laid out why she came back and what she sees in store for the future.

When she first received the call from executive producer Ken Corday, he immediately put Alfonso in touch with headwriter Ron Carlivati to talk about his idea for Hope and the Peacock spinoff.

The actress notes that she “had goose bumps as Ron was telling the story. I was just absorbing and really enjoying what he was telling me, what his idea was.”

Saying yes to a return was practically a no-brainer at that point. But with that said, Alfonso draws a clear distinction between the “mothership” show and its Peacock spinoff. 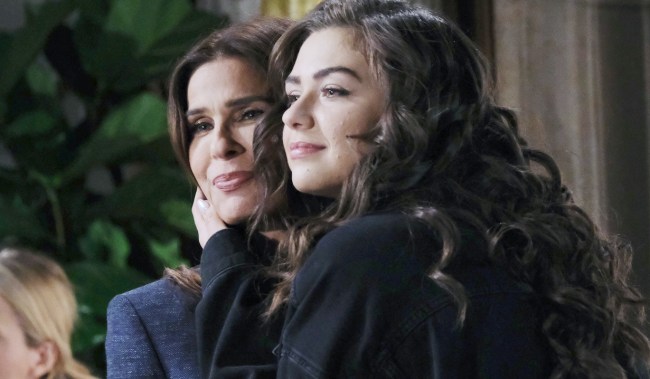 At least we’ll get to see Hope and Ciara reunited before they both disappear.

“Honestly,” she tells Digest, “I don’t think of this as going back to Days of Our Lives. This is, I feel, a branch of it.”

A commitment to tell a self-contained story for a few episodes is far different than returning full-time to the show, or open-ended visits in and out. And the latter is something Alfonso definitely will not be doing.

“I never said never,” she points out about returning to Hope. “I said that I will not be popping in and out like other actors have done in the past. I didn’t say I’m never, ever coming back. I was not absolute.”

Her returning permanently is, she insists, “all about story.”

That’s good and bad news because truthfully, right now, it’s tough to imagine a story that will bring her back. Bo is still (as far as we can tell) deceased. Unless she was coming back to form some sort of wacky detective agency with Hope and her husband’s ghost, that’s a (pardon the pun) dead end.

And with Victoria Konefal out and Robert Scott Wilson following course (or is he?), Ciara and Ben are going to be off sailing around the world. In other words, there’s not a lot to draw her back to Salem.

Shawn’s still around, but honestly, if we were Hope, we’d want to stay as far from his Jan mess as possible. We have a feeling Rafe might be very single, very soon… but is there anyone really clambering for their reunion?

More: The Jan bombshell that could reunite EJ and Sami

With that said, she made sure to let Digest know that there wouldn’t be anything wrong if she did decide to return full-time, “But I don’t have any current plans.”

As we get ready for Hope and Bo to make their Beyond Salem return, catch up on their epic love story with our newly updated photo gallery! 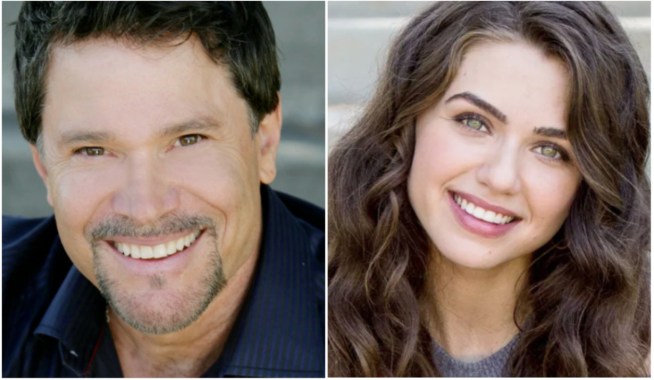 Days of Our Lives First Look: See the Touching Moment That 'Bo' Meets Daughter 'Ciara' All Grown Up

Days of Our Lives Says ‘I Do’ to a Spectacular Wedding Tribute Featuring Familiar Faces From Bold & Beautiful, General Hospital and Young & Restless 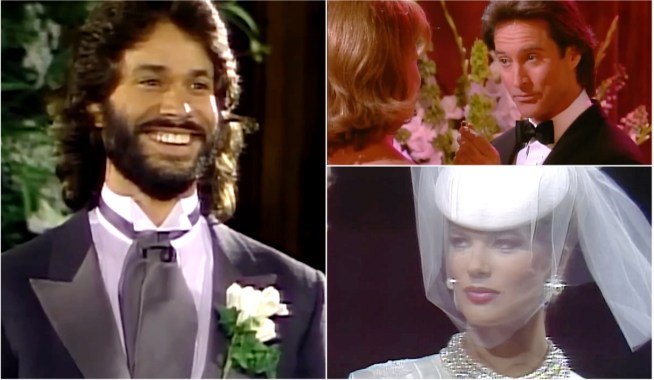