Days of Our Lives First Look: See the Touching Moment That ‘Bo’ Meets Daughter ‘Ciara’ All Grown Up 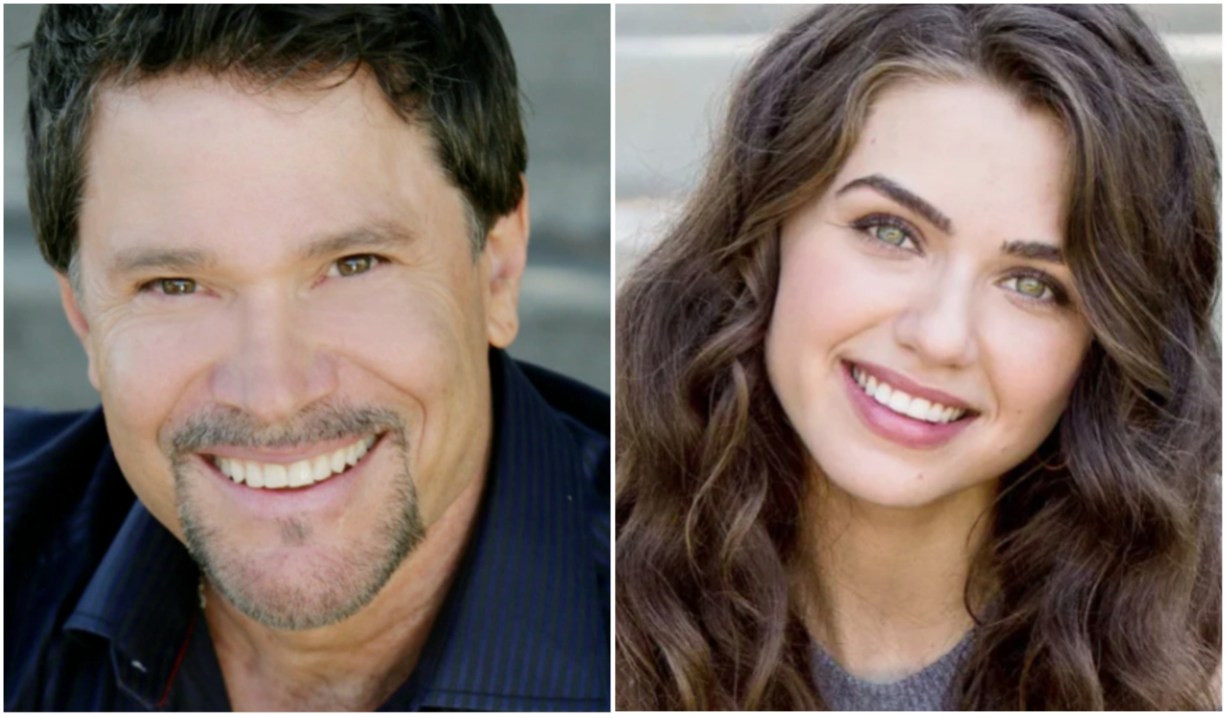 Two soap faves come face to face with the Salem “legend” himself.

Something very cool happened on Wednesday, June 29, at the NBC studios… Longtime Days of Our Lives vet Peter Reckell, whose character Bo died of a brain tumor back in 2015, turned up for a big family reunion. However, the kicker was, he’d never met the current actress who plays his onscreen daughter — or her onscreen husband, for that matter.

“Witness a Beyond Salem father/daughter meeting!” shared the NBC soap, along with a video that gave viewers a peek into how it all went down. Robert Scott Wilson (Ben) was the first to shake Reckell’s hand and after Reckell stated, “Nice to meet you,” he turned and was faced with Victoria Konefal (Ciara), who introduced herself and gave the vet a hug.

“So glad you were able to come in and do this,” Reckell told Konefal and Wilson, who replied, “Likewise,” and posted about meeting Reckell in the comments by simply stating, “Legend.”

It wasn’t too long ago that we saw Reckell return to daytime as Bo’s ghost during the devil storyline. Though he was in scenes with Ciara and Ben, it appears the actors hadn’t actually met. And now they are all about to set out on a new adventure together in the next installment of Peacock’s Beyond Salem!

While Bo watches from the sidelines, as shown in Beyond Salem’s official trailer, Ciara and Ben will once again be reunited with Hope, who will have a lot of explaining to do.

So, come Monday, July 11, viewers can look forward to sitting back and watching as some of their favorite Salemites travel to Montreal, Monte Carlo and Hong Kong on a whirlwind journey!

Will you be tuning in?

While we anticipate the premiere, join us as we look back on Bo and Hope’s love story, filled with memorable moments, in the photo gallery below. 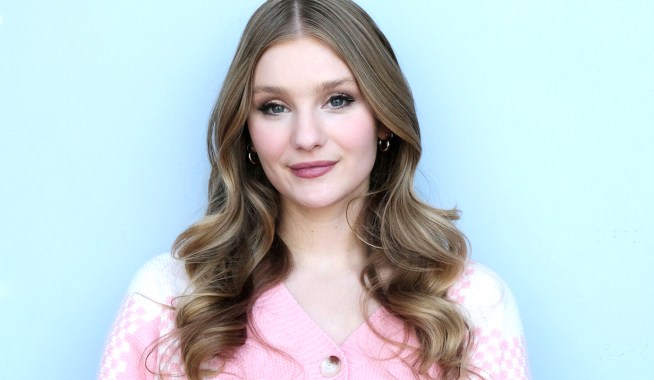 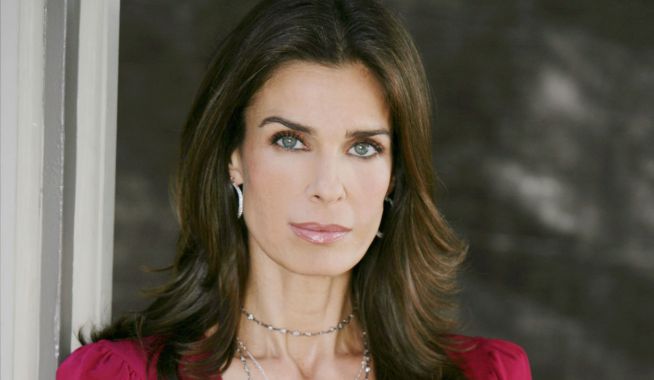