Days of Our Lives’ Jackée Harry and James Reynolds Unpack the Significance of an Especially Important Day: ‘There’s a *Lot* People Don’t Know’ 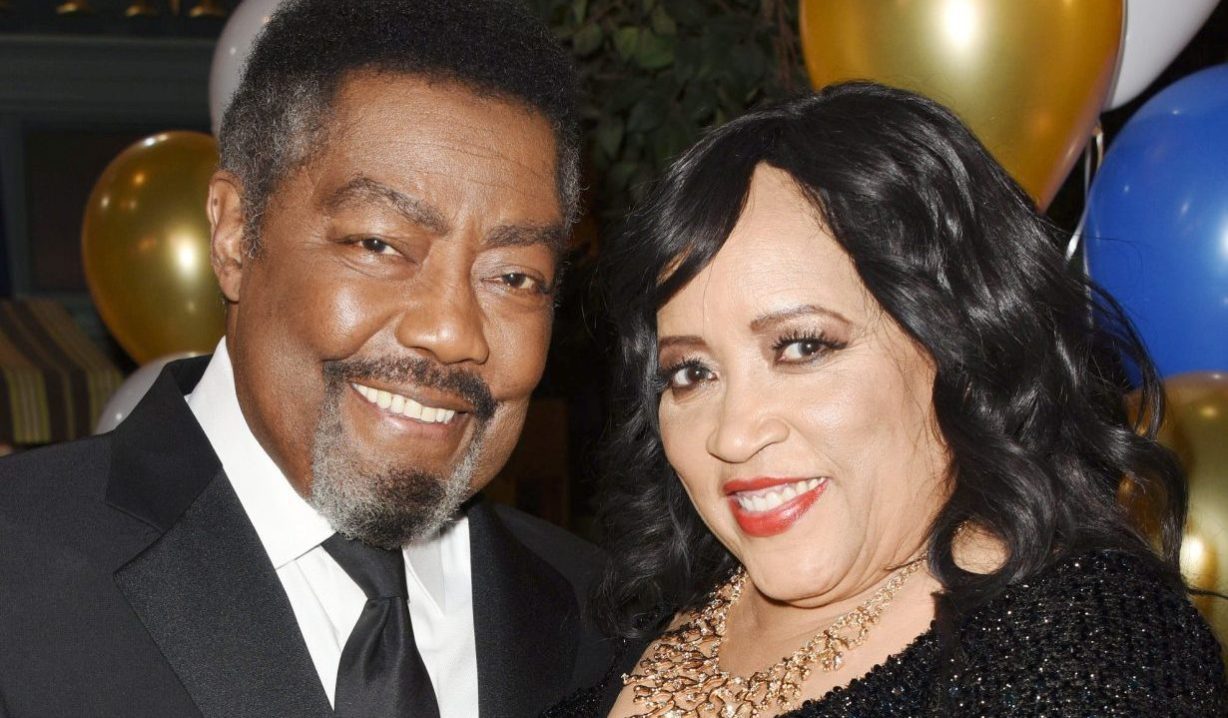 Didn’t think you’d be getting a history lesson along with your favorite soap, did you?

Happy Juneteenth! In Salem. Preemptions have put the world of Days of Our Lives slightly behind the real world, but the show has finally made it to the important day. (Unless they end up preempted again… Fingers crossed!) Though this is the first year the United States is officially recognizing Juneteenth (and the reason some folks had off on either Friday or Monday), the holiday has an incredibly long, rich history.

Salem’s celebrating the day with Abe and Paulina’s second (hopefully successful) wedding. Of course, while we’re pretty sure the wedding will be go off without a hitch, we’re a bit more worried about the marriage itself. After all, Abe finally got over Paulina keeping secrets from him during since last wedding and decided he could trust her again — just as she’s keeping one whopper of a secret about Lani killing TR!

Ah, well, one thing at a time. The first is getting through their nuptials — and only Days of Our Lives second onscreen wedding for a Black couple! The first was Eli and Lani, just two years ago.

So, it was wonderfully fitting that the soon-to-be-married couple’s portrayers, Jackée Harry and James Reynolds, sat down to chat about what Juneteenth is and why it’s so important.

Harry shared a little clip of their discussion on the real Juneteenth (as opposed to Salem’s), tweeting “Happy Juneteenth! There’s a lot people don’t know about this important day, but I had the chance to sit down with James Reynolds for a discussion that will hopefully enlighten a few.”

The clip she shared is a short version of a much longer conversation the actors shared, but it got straight to the heart of the holiday and their own!

Happy #Juneteenth! There’s A LOT people don’t know about this important day, but I had the chance to sit down with @lissaandjamesreynolds for a discussion that will hopefully enlighten a few.

Check out our full conversion on the #DAYS YouTube channel! pic.twitter.com/bBLeSqAUCb

“I heard about Juneteenth when I was maybe twelve,” Harry told a surprised Reynolds. She, for those who don’t know, was born in North Carolina. And up to this day, she noted, “they party down on Juneteenth. They party hard.”

Reynolds chuckled as she continued, letting folks know that Juneteenth is “known as the Day of Reparations, when the slaves were emancipated by Abraham Lincoln.”

Of course, saying and doing are two different things, and naturally slave owners didn’t exactly jump at the chance to let slaves know they were free. “So, when they found out,” Harry said, “they celebrated!”

Believe it or not, slavery lasted longer in the Union, than the Confederacy. The last two states to abolish it were Delaware and Kentucky with the ratification of the 13th Amendment in 1865. Neither of them rebelled.

Texas, though, was decently far away from the worst of the Civil War being waged in the eastern states. So it seemed, to the rest of the South, like a good place to ship “their slaves,” Reynolds continued, “so that the Union wouldn’t free them. So, they didn’t know,” about the Emancipation Proclamation. “News travels slow, there was no Internet.”

Word didn’t get to Texas until it was announced in Galveston on June 19, 1865 – the origination of Juneteenth.

Check out their full conversation below, along with some personal tales from both actors and a little preview of Abe and Paulina’s wedding!!

Relive the love story that led to a momentous Days of Our Lives‘ first with a photo gallery of Eli and Lani’s romance!

<p>Upon learning her biological father shot Eli, Lani shot TR dead. However, Paulina took the rap, which Eli fully supported. The lie may have kept Lani out of jail, but it left her drowning in guilt.</p> 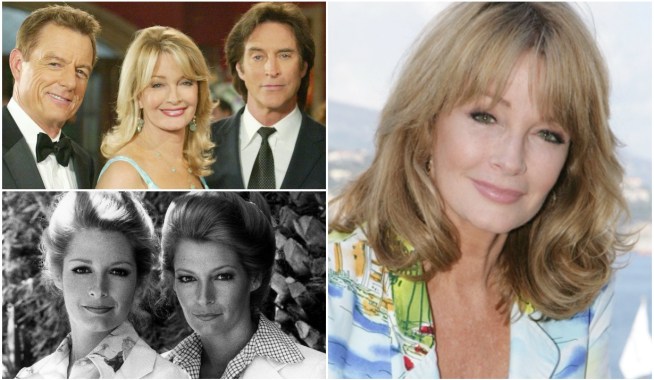 Days of Our Lives: Lucas Is About to Go 'Over the Edge,' But There Is *One* Surprising Person Who Could Stop Him 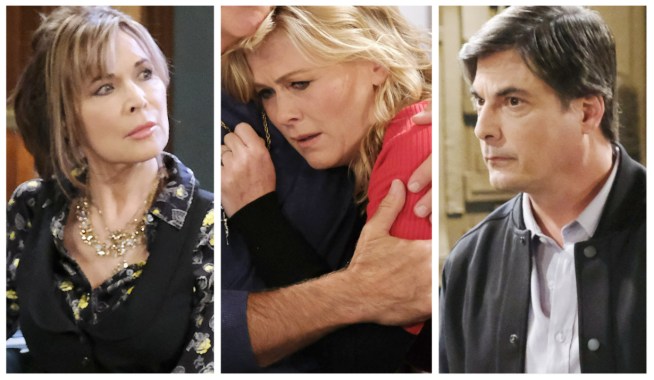