Wait, What? Days of Our Lives’ Judi Evans and Wally Kurth Are Married… for Real? 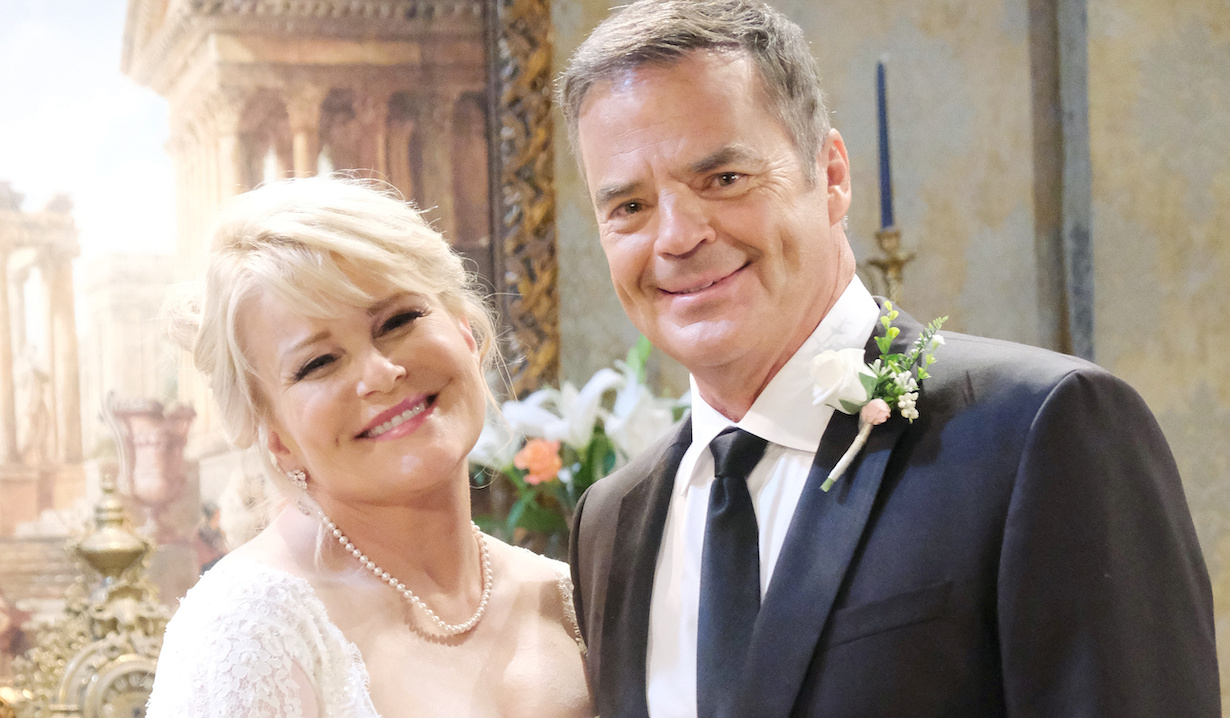 It’s a good thing the co-stars get along so swimmingly!

In a recent video interview, longtime Days of Our Lives castmates Judi Evans and Wally Kurth talked about everything from her first friend on the set to the requirements for his hiring. (Believe it or not, the show wanted him to lose five pounds and get a Jack Wagner haircut!) Bonnie and Justin’s portrayers also got very candid about their love for one another.

Evans is such a good actress, said Kurth, “you make me want to be better.” In response, she marveled that “you’re so bighearted,” and that comes through in every performance.

Then, Evans told the story of how she and her leading man kinda-sorta accidentally tied the knot for real. “Justin and Adrienne were married in the Greek orthodox church,” she began, “and they hired a real priest to marry us. So he did the complete ceremony — complete.”

Neither Evans not Kurth thought anything of it at the time. But “years later, I was working in the cemetery business, and I had a meeting with the Greek orthodox church over some other business,” she said. “They were telling this story about a priest who got in a lot of trouble ’cause he was on a TV show, and he actually married the characters on the TV show.”

In other words, the co-stars are “not legally, but in the eyes of the church,” husband and wife. “We’re gonna spend eternity together,” Evans concluded with a laugh.

Count down Days of Our Lives’ all-time greatest characters in the below photo gallery.

Video: YouTube/Days of Our Lives 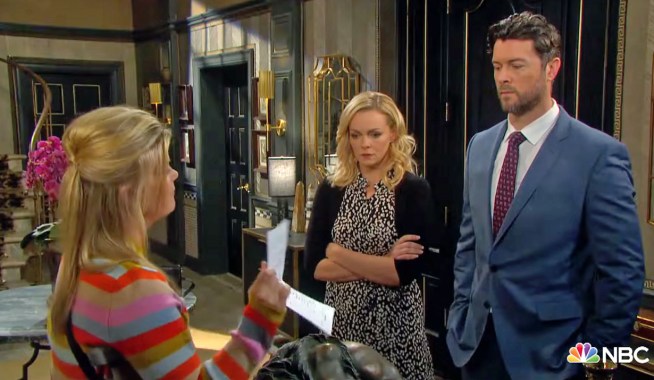 Days of Our Lives Preview: Sami Serves EJ Divorce Papers in Order To Marry Lucas — But It’s the DiMera Who Has the Bigger Bomb to Drop on His Soon-to-Be Ex

Tribute to a Days of Our Lives Legend: On the Anniversary of Alice Horton’s Funeral, We Honor Both the Beloved Character and Her Indomitable Portrayer, Frances Reid 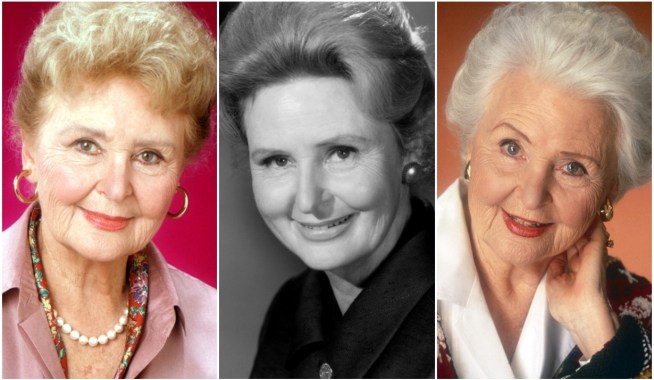