Days of Our Lives’ Dan Feuerriegel Braces for Sami to Find Out About EJ and Belle: ‘He Is Aware of the Particular Consequences’ That Could Come Their Way 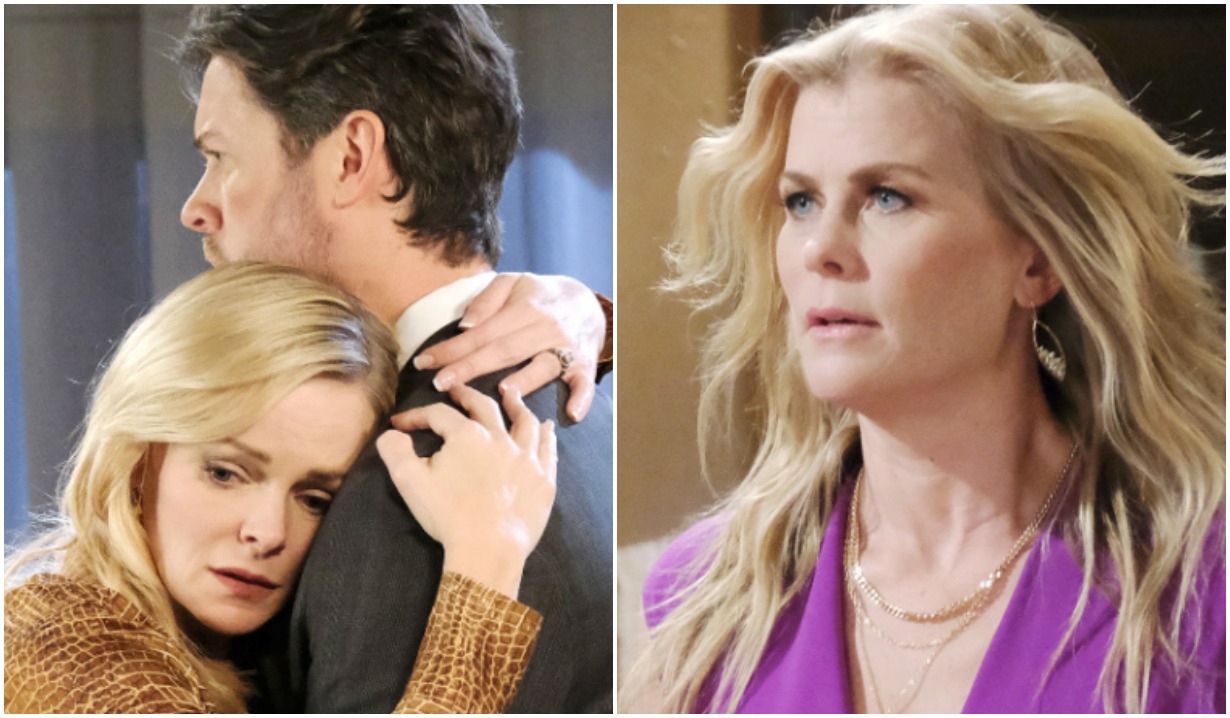 The future is not looking good for this budding couple.

Days of Our Lives’ Belle and EJ have a problem — a big problem. It has nothing to do with Shawn, Jan or, thank God, the devil. No, that problem is Sami. Right now, she seems to have little interest in EJ off recovering (so Lucas claims) from a broken leg on a ski trip. I think right now, we should believe Lucas because kidnapping Sami twice when too many folks already know about the first round would just be too risky.

And if that’s the case, then sooner or later Sami has to be returning, and when she does, she’s probably going to see her little sister and her husband shacking up together. And that’s not something that’s lost on EJ.

“How can he not be thinking about that on some level?” portrayer Dan Feuerriegel admitted during a recent interview with TV Line. What’s worse, though, is that there’s a good chance Sami, whether consciously or subconsciously is what’s driving him towards Belle.

“He may be thinking he hates [Sami] because of what she’s done,” the actor explained, “or this may be his way of coping with him losing her. EJ needs to find a connection elsewhere.” And right now, that connection is with Belle.

And that, as we all know, is probably going to come back to bite him in the you-know-what. Even if Sami still believes Lucas when she returns, there’s got to be a sense of seething anger seeing her sister with the man she believes kidnapped her. We could see her going scorched earth on Belle and EJ. 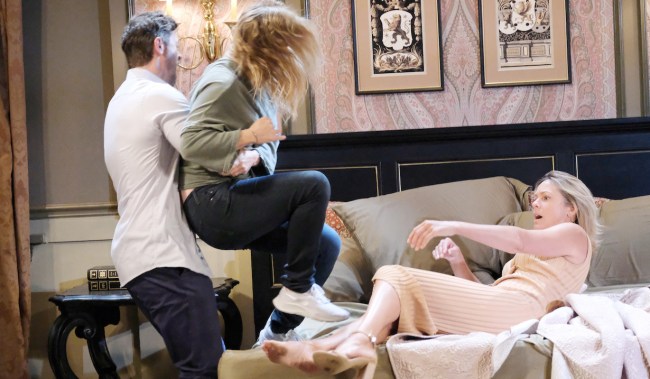 We have a sinking feeling this brawl with Nicole will be tame compared to what’s coming.

And don’t think that’ll get better once she inevitably learns of Lucas’ lies. Because once that happens, we’ve got no doubt that she’s going to go running back to EJ. And if Belle is already there, heaven help the little sister Sami once tried to literally sell to the highest bidder. And that’s not lost on EJ.

“Of course, he is aware of the particular consequences when Sami comes back,” Feuerriegel told TV Line, “but at the moment, he’s not thinking too much of it.”

Whatever EJ and Belle’s relationship may or may not become, the actor says that right now it’s very much “in the moment.” It’s hard to think seriously about future consequences when you’re not putting too much thought in the future. And really, while not the most mature way to approach things, that’s probably for the best — at least as far as their sanity goes.

If they did think too much about what their chances are in the future, they’d probably both run screaming for the hills.

Take a look at our photo gallery of Sami’s life and loves and ponder whether she could maybe move on with someone else… Nah. 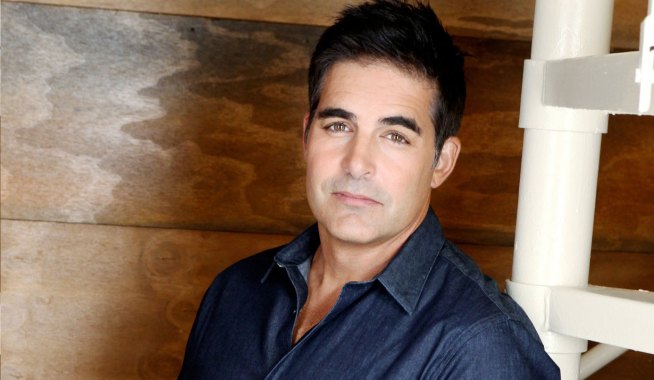 Days of Our Lives' Galen Gering Lashes Out After Being Denied Insurance Coverage for His Son's Emergency Surgery: 'What Is Wrong With You People?' 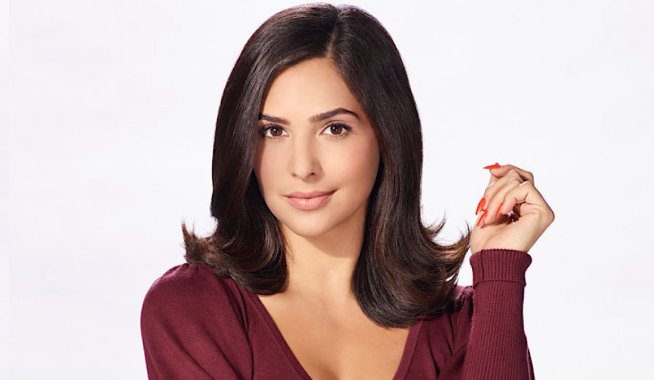