Days of Our Lives Stars Salute Dan Feuerriegel On a Momentous Occasion: ‘It’s Been a Blast’ 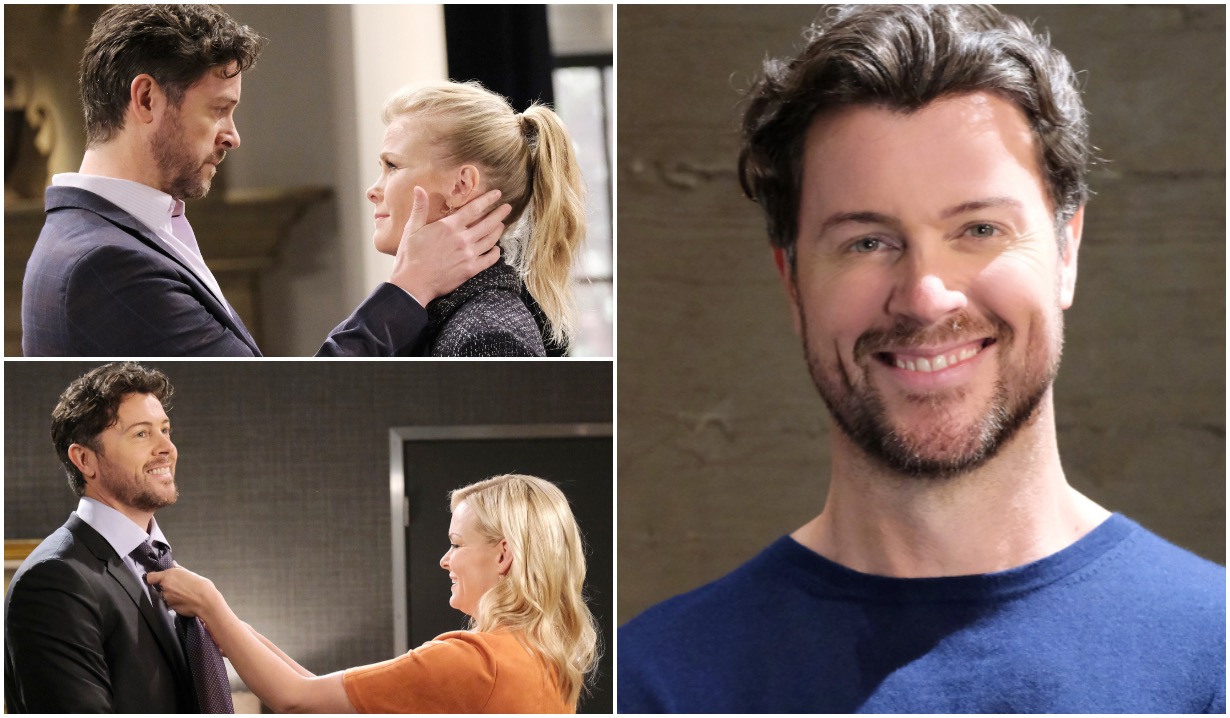 Billy Flynn may have said it best: “Time flies when you’re killing it.”

June 9 marked 365 days since Dan Feuerriegel assumed the role of Days of Our Lives’ EJ DiMera from James Scott, who left back in 2014. The well-received recast didn’t make it all about him, however.

“It’s my one-year anniversary” with the show, he shared on Instagram. “It’s been a pleasure.”
And a trial by fire. Initially, the Australian actor “was very nervous, but the cast and crew made me feel so at home. So grateful to all of you for that,” he said. “And grateful to all the fans for all your love and support. It’s been a blast.”

Then, in honor of the occasion, Feuerriegel dropped “a little photo dump of the great people I’ve had the pleasure to share the screen with over the year.

“Looking forward to see what comes in year two,” he added.

In response, Feuerriegel’s castmates were quick to sing his praises. “Bravo, Dan,” cheered Paul Telfer (Xander). “We’re lucky to have you!”

While Alison Sweeney (Sami) said that she loved working her on-screen ex, Carson Boatman (Johnny) called Feuerriegel the “best on-screen dad around.” And Victoria Konefal (Ciara) offered up a round of applause emojis as Martha Madison (Belle) served a reminder that “recasts rule.”

Get a hint of the chaos that’s in store for EJ and more via the below photo gallery full of summer preview and predictions. 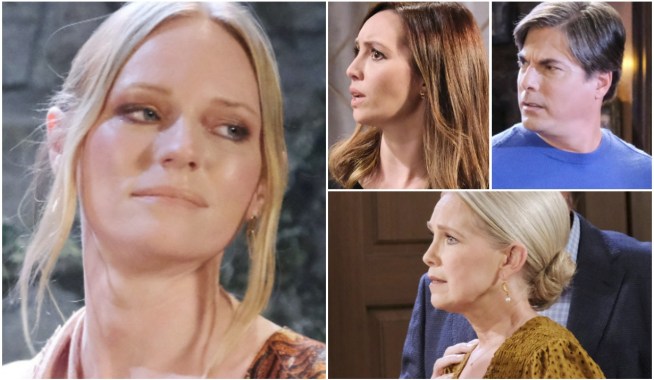 Former Days of Our Lives Sweethearts Engaged for Real: Watch the Sweet Proposal 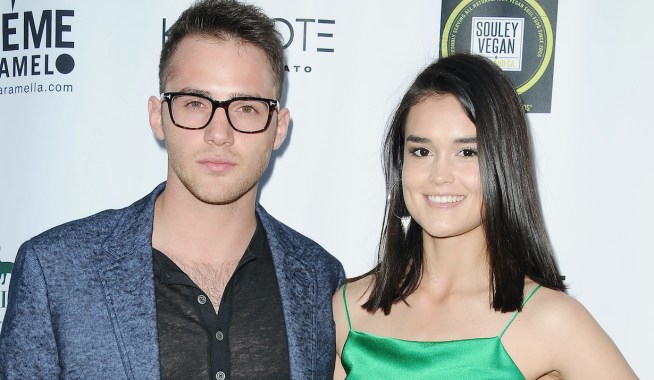 Brittney Griner: 5 Things About The WNBA Star Who Pleaded Guilty To Drug Charges In Russia