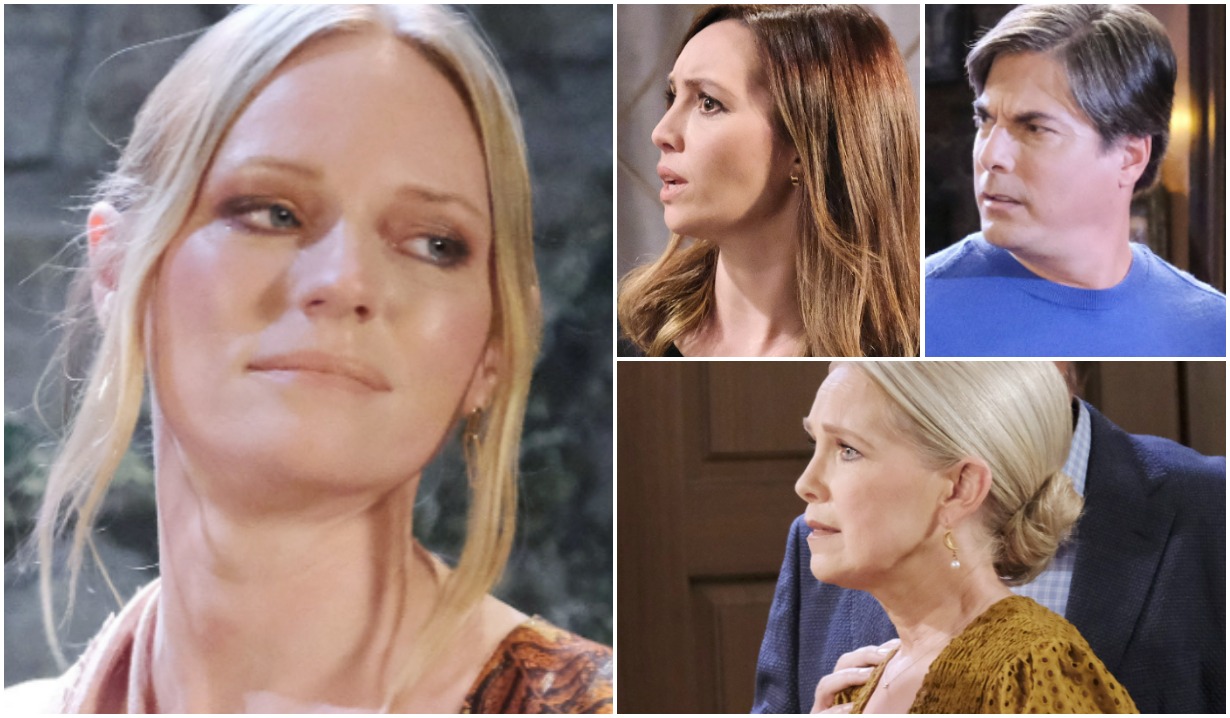 There may, sadly, be an opening in the cast soon!

Rumors have been swirling for some time now about Abigail’s death on Days of Our Lives, and sadly, we just got confirmation that it’s true! After this week, the list of possible suspects is growing between Gwen, Leo and even Lucas. And Susan’s warning to Abigail that “curiosity kills the cat” on Thursday’s episode seemed to just about seal the deal.

More: Does Jan have one more surprise up her sleeve?

But as tragic a loss as that may be for Abigail’s loved ones, it’ll also mean Salem will be down one intrepid reporter. Fortunately, they’ve got another one waiting in the wings: Anne! When last we saw her, the former HR head of the hospital was working with Jennifer at The Spectator, a huge change from her days as Jen’s nemesis. 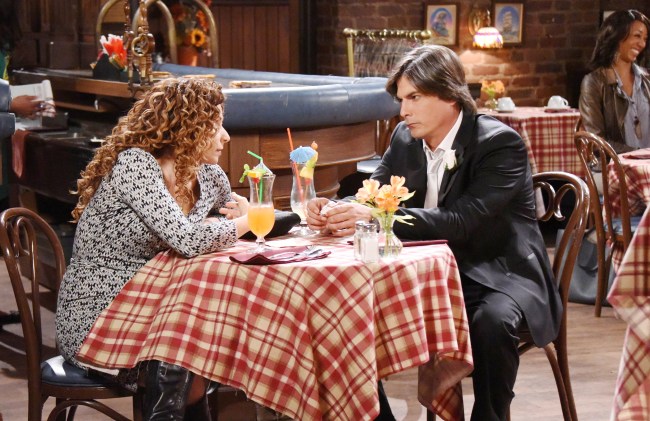 Anne hasn’t exactly walked the straight and narrow her whole life. Even if Lucas does, horrifyingly, somehow kill Abigail does that mean she’d turn him in?

Watch: These Folks Came Back From The Dead

Abigail’s murder would be the perfect time for Anne to return and step back into her reporter duties, helping her sometime frenemy, Jennifer (who we also learned will be reprised by Cady McClain), track down her daughter’s killer. And if Lucas was one of the suspects, that would make things even more complicated for both Jen and Anne, seeing as how the latter had grown somewhat smitten with him — especially after he was the one to get her the job at Salem’s newspaper!

And for what it’s worth, Anne’s portrayer Meredith Scott Lynn is more than ready to come back!

“I miss being Anne Milbauer on Days of Our Lives so much,” she shared on Instagram. “I hope they call me for Beyond Salem some day! Gonna post once a day until they miss me too!”

Put us in the column of folks who already miss her!

Anne appearing on Beyond Salem would be great and all, but that would just be a prelude to her returning to the mother show. If things go down the way we’re afraid they will, it’s the perfect time to bring her back. And on the off-chance they don’t, we could still use her snark back on our screens!

Take a look at our photo gallery following the love affair of Abigail and Chad — and the folks who’ve unsuccessfully (so far) tried to split them! 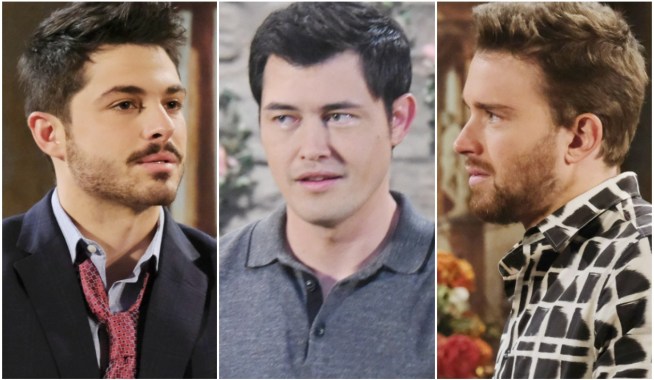 Paul's Return to Days of Our Lives Could Be Just What Sonny Needs ― Whether Will Likes It or Not!

Days of Our Lives Stars Salute Dan Feuerriegel On a Momentous Occasion: 'It's Been a Blast' 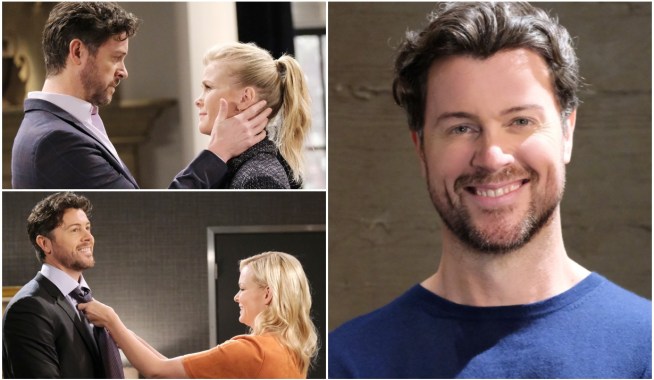