Days of Our Lives’ Dan Feuerriegel: ‘I Was Wildly Out of Shape’ — Man, But Look at Him Now! 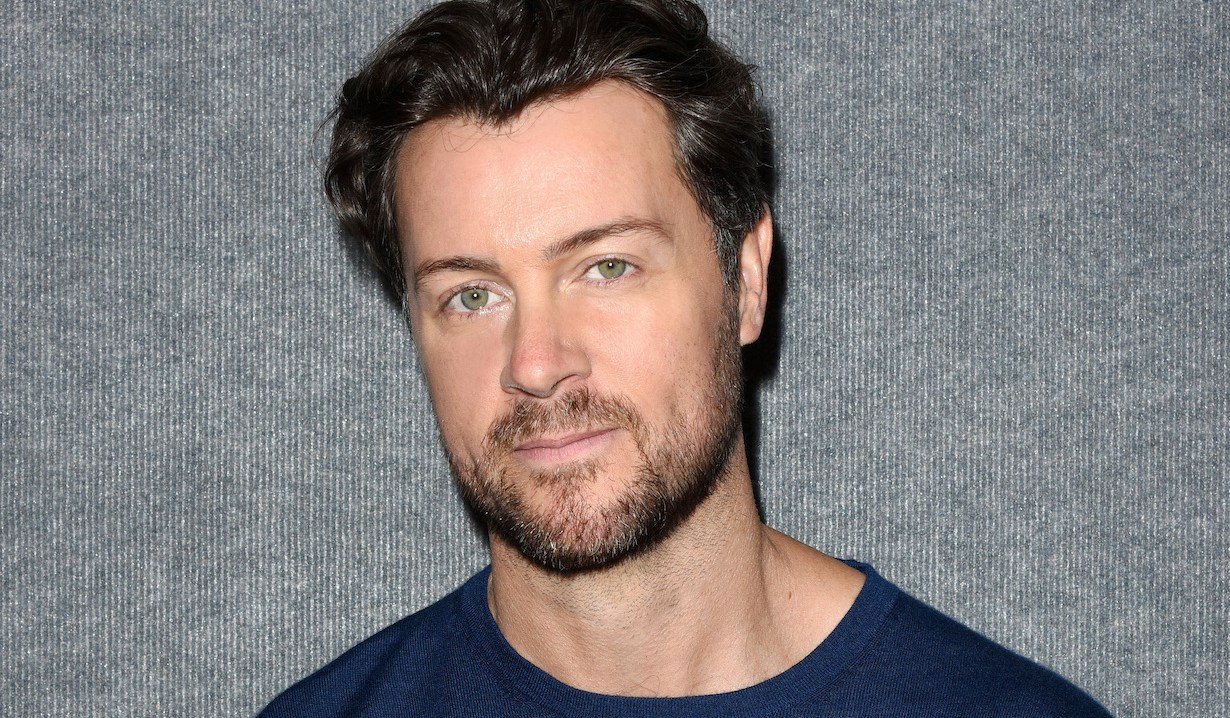 It’s never too late to make some positive changes in your life.

Days of Our Lives fave Dan Feuerriegel (EJ) is being featured front and center in the latest issues of MAXIM Australia and MAXIM New Zealand, along with his “badass” trainer Alexa Towersey, “who has gotten peeps camera ready for such movies as Thor: Love and Thunder and Mortal Kombat.”

The NBC soap actor shared photos from the issue and talked about how Towersey “worked [his] ass off after the COVID downtime.” Feuerriegel went on to explain that he was “wildly out of shape, had shoulder and back issues,” but said her expertise got him back on track just in time to be cast as EJ.

Not only did the issue introduce fans to the man behind the soap role but you too can see how Feuerriegel was snapped back into tip-top shape with a step-by-step workout using kettlebells, which also included a top tip for the exercises.

While it’s clear, just from the magazine photos that Feuerriegel received quite the workout, his Salem character seems to be gearing up for one as well! First, EJ and Belle shared a kiss, which led his mind to race with thoughts of taking Sami’s sister to bed, and as teased in the Days of Our Lives spoilers, things are about to heat up even more!

Though he has Belle on the mind now, he and Sami have a long history… look back on some of their highlights in our photo gallery below filled with everything you need to know about EJ. 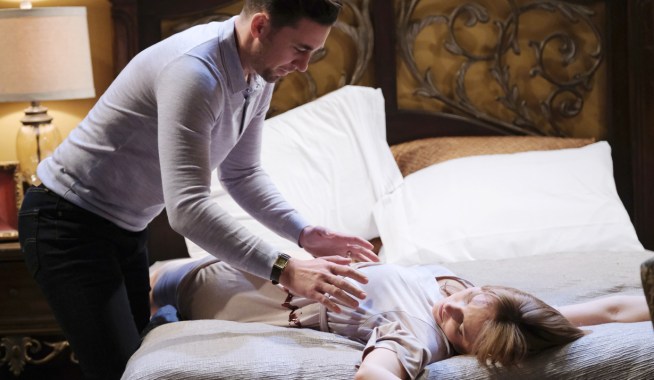 Days of Our Lives Preview: With Her Dying Breath Abigail Speaks Her Final Wishes to Chad

Thirty-Seven Years After Days of Our Lives Introduced Stephen Nichols as Steve, We ‘Patch’ Together a Photo Album of His Storied Run in the Role 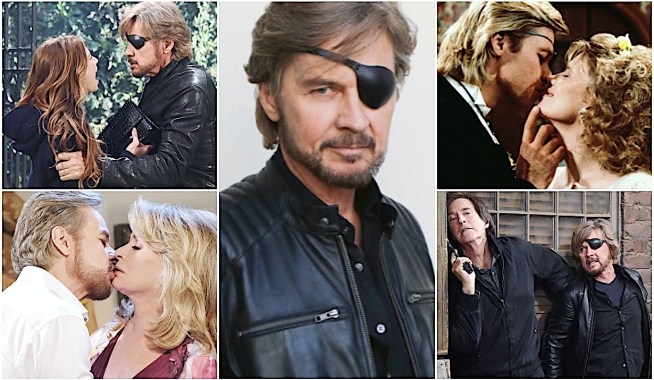