Days of Our Lives Preview: Allie’s Decision Will Explode the Show’s Most Tangled Love Quadrangle 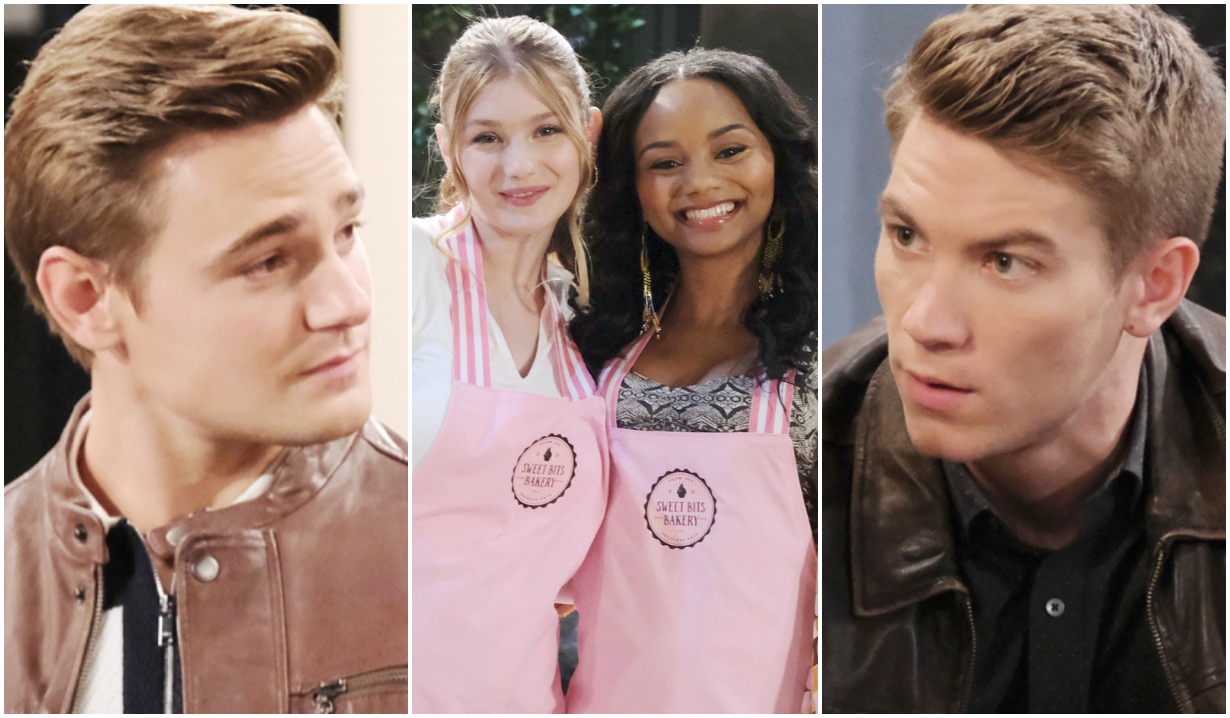 The demon is gone, but Johnny’s twin sister is still having a devil of a time choosing the partner she wants.

Geometry class is now in session! The week of June 6, Days of Our Lives’ Allie will all but feel those sands falling through the hourglass, as if they were imploring her to choose, choose already between Chanel and Tripp. But that’s a bit like asking someone to decide whether they only want cake or ice cream — it’s impossible! 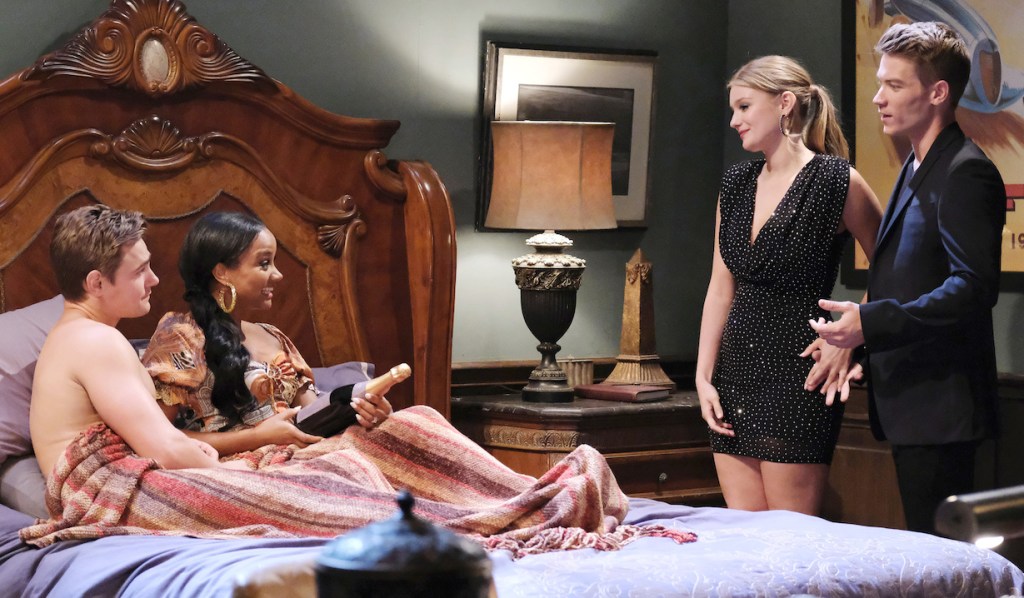 “Is anyone not thinking Spin the Bottle?”

Despite the irresistible pull that Allie feels toward Chanel, Tripp just might have the edge, owing to the fact that Allie’s twin brother Johnny is also in love with Chanel. Were Allie to follow her heart to Chanel, Johnny’s would break. He’s “definitely weighing on her in the sense that she doesn’t want to hurt him to be with the person she wants to be with,” says Arnold.

Of course, it isn’t just Allie who is facing a game-changing choice. Just as Allie is contemplating her feelings for Chanel and Tripp, Chanel is debating whether she really belongs with Johnny or Allie. And, in fact, as early as Tuesday, she’ll be making her preference known.

When the dust settles, who do you think will end up with whom? On your way to the comments…

Check out a photo gallery of soaps’ all-time greatest love triangles below. 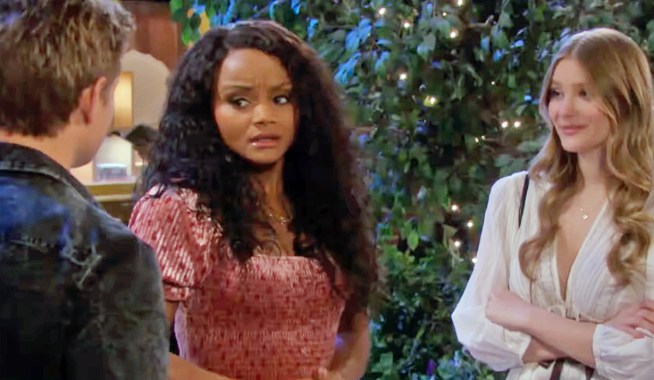