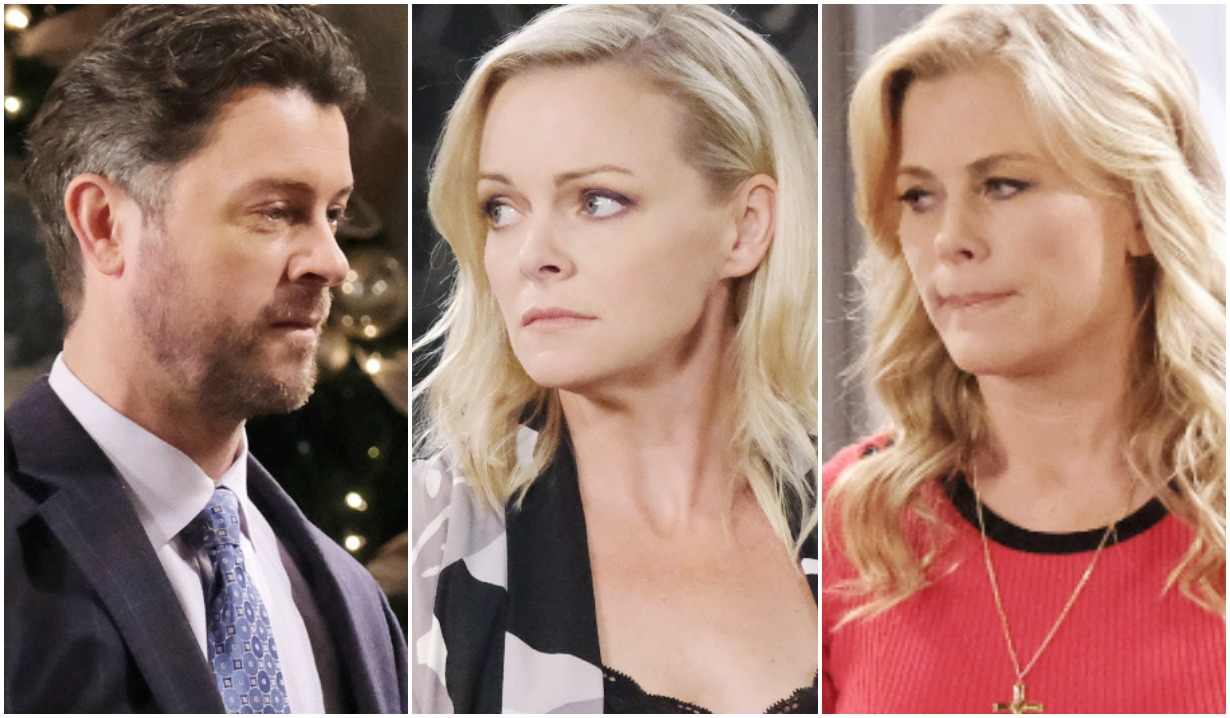 This couple should work on virtually every level!

We know this isn’t going to win us many popularity contests with Days of Our Lives’ “Ejami” fans, but it has to be said: Belle is kind of perfect for EJ! Unexpected? Yes, but just hear us out for a moment before you (like Sami will likely do when she finds out her sis has been moving on her man) break out the boxing gloves and start beating Belle back.

More: A fan fave and more return in Beyond Salem

First off, if we’re going to be honest about Sami and EJ, they are the very definition of volatile. When they’re not jumping into bed together, they’re going at each other with spiraling revenge plots for one offense or another. And while plotting revenge while sleeping together is an impressive bit of multi-tasking, it’s not healthy!

But when it comes to EJ and Belle, Chad hit the nail on the head when he told Abigail that his big brother seemed different. EJ’s kinder, gentler, and more patient and understanding than what Chad’s used to. He’s been an understanding shoulder for Belle to lean on as her marriage with Shawn hits the rocks.

Admittedly, though, that’s a bit of a double-edged sword seeing as how the duo moved from leaning on a shoulder to leaning in for a kiss. EJ adding to Belle’s marriage woes with an affair probably isn’t the noblest thing to do.

Still, that’s a far less troubling start than how he started with Sami when EJ forced her into bed in order to save Lucas’ life! (Though that’s something Sami will probably be regretting after she learns who actually kidnapped her…) But the point is, while his relationship with Sami seems to bring out the worst in him, the one with Belle brings out the best. 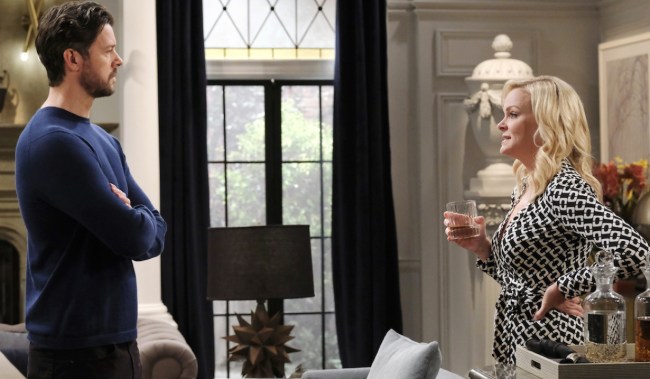 Sorry, but we’ll drink to these two together!

Granted, so far it’s completely new, but if there’s one thing we’d call the duo’s growing affection, it would be downright sweet. The two obviously care for each other, and it says something that they’re both trying to do the right thing and not break up Belle’s marriage. We’ve got little doubt that they’ll fail, of course, but it would be so easy to just give into temptation, hop into bed and forget Shawn and Sami.

Then there’s how well these two lawyers mesh on a professional level. Heck, EJ used to have Belle’s job as DiMera Enterprises’ legal counsel! If anyone can understand the pressures of her job, it’s him. And if EJ ever gets his company back from Gabi, the two of them at DiMera would be an unstoppable definition of a power couple.

Still, even their power may not be enough to withstand Sami’s wrath when she comes home and finds her sister and EJ together. And once she learns Lucas was the one who kidnapped her to keep her away from EJ, we have a feeling she’ll be on the warpath, and no one is going to be safe! Is it too late to sell Belle on the black market?

But if Sami does manage to claw Belle away from EJ and get him back, it certainly won’t be for his sake and it won’t prove that “Ejami” is meant to be. Because everything else aside, Belle may just be his best chance for stability and happiness.

Check out our photo gallery of EJ’s volatile life, from “Ejami” to Belle! 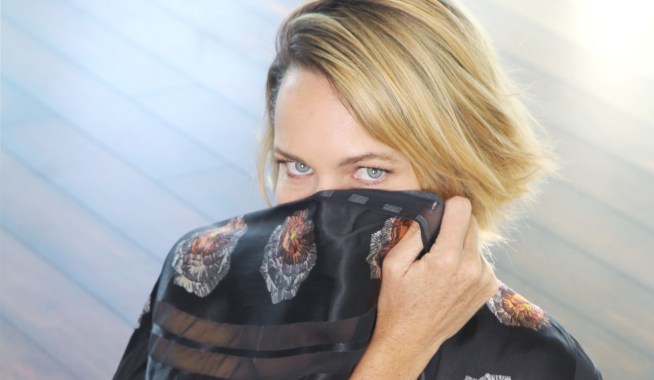 Days of Our Lives' Arianne Zucker Unpacks the Disasters That Miraculously Led Her to Salem: 'Oh Man, It Was So Tragic'