Days of Our Lives’ Arianne Zucker Unpacks the Disasters That Miraculously Led Her to Salem: ‘Oh Man, It Was So Tragic’ 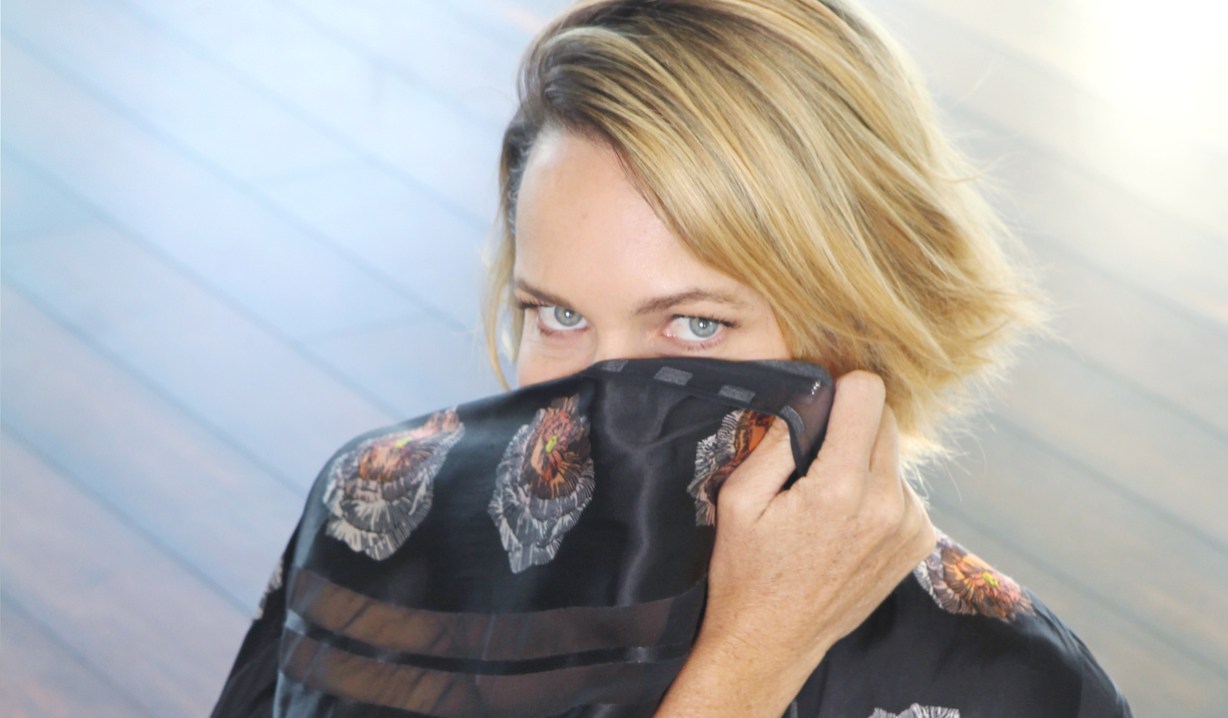 “I auditioned. I was terrible. It was amazing.”

Days of Our Lives’ Nicole is currently primed for a love triangle between new fiancé Rafe and de-frocked, ex-husband Eric. Her portrayer, Arianne Zucker is no stranger to the drama, as her work from last year earned her another Daytime Emmy nomination. But, as she shared on Jillian Clare’s (ex-Abigail) podcast, Thanks For Coming In, acting didn’t always come so easily to her.

Nominated for the fifth time (third time as Lead Actress), Zucker mused on the honor. “It’s always nice to be nominated,” she humbly noted to her former Days and Ladies of Lake co-star. “This year though,” she quipped, “I’m selfishly… normally, I’m like, ‘Oh, my gosh, it’s just great to be nominated’… Nah. I want to win this year. I wanna win!”

Should she win, it’d be well deserved, as Zucker has proven over the years that she’s an elite crier-on-cue, but she also shines in moments of cattiness, humor, and romance. Last year alone, she played everything from Nicole’s marriage falling apart to the fun and shame of drunkenly sleeping with Xander to facing off with long-time nemesis Sami. 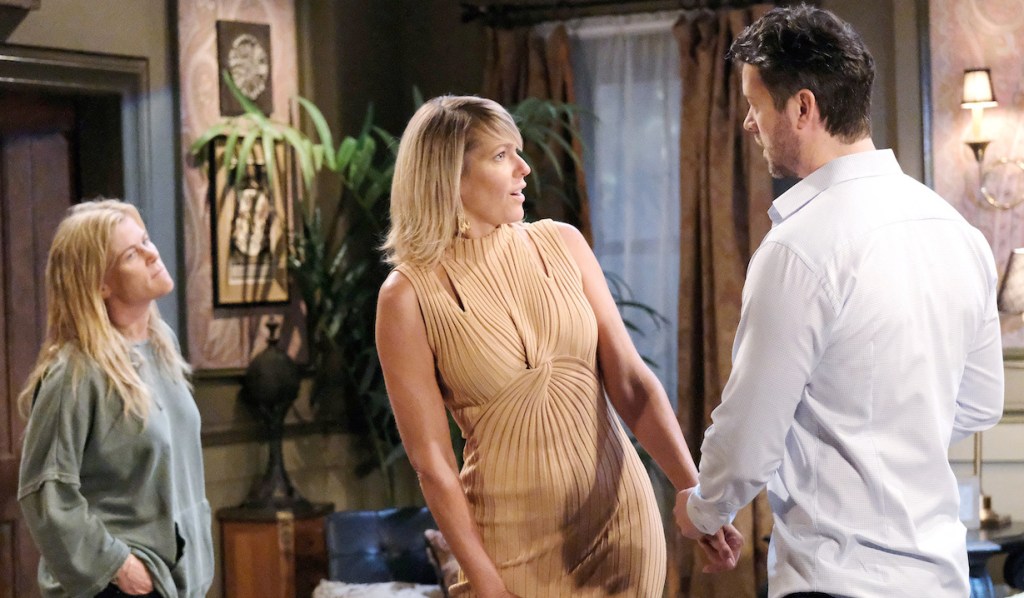 While Zucker can deftly convey all the emotions on screen now, that wasn’t always the case.

Reflecting on her audition process for the role of Nicole Walker, Zucker deadpanned, “I auditioned. I was terrible. It was amazing.”

However, four months later she got a callback. That led to a chemistry read with Jensen Ackles, who played Eric Brady long before Greg Vaughan stepped into the role. But don’t ask her how that went because even she doesn’t know.

“I remember seeing his face,” she recalled, “and the rest I blanked out on. Because you’re like, ‘I can’t believe I’m even standing in this room right now on this show that I used to watch as a kid with my cousin every summer — Young and Restless and Days of Our Lives. You know, you just go through this weird wild, like, you black out. That was me.” 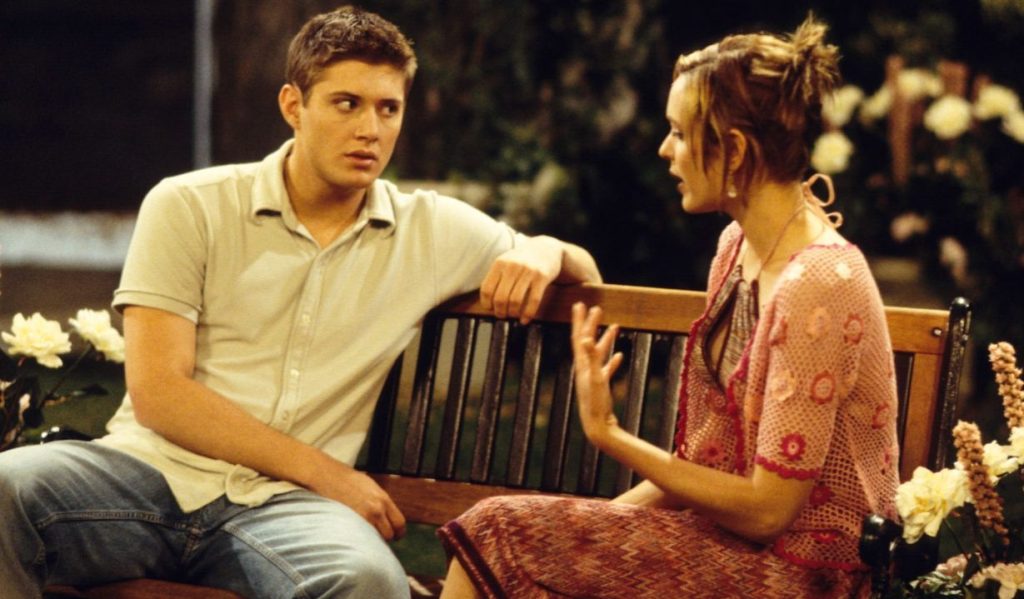 It obviously worked out as almost two and a half decades later, she’s still in the role. But an even earlier audition is a whole different story.

As Zucker told Clare, when she was around 18 years old, she worked hard preparing a monologue for an agency audition. But once she got to the waiting room, “I’m sweating. I can’t think. All of a sudden, everything has gone out of my brain.”

“I walked into the room and I’m slightly teary-eyed and I see four agents sitting there,” she continued. “I tried to start and I just dropped everything.” 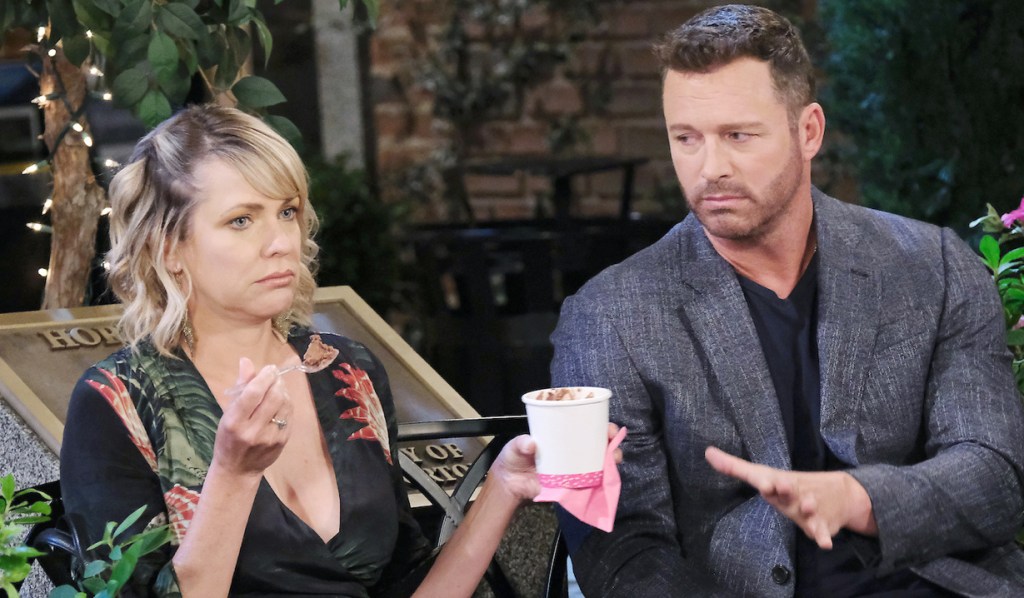 The agents tried to calm her and allow her time to regroup, but she took a different route. “I looked at the script. I picked it up. I looked at them… and I walked out.”

She went on to detail how hard she has worked on herself and her craft since those days, but she hasn’t forgotten where she started. “For anybody that’s ever suffered that nervousness,” she said, “I hear ya. I am right there with you because I know what it feels like, but it does go away. You just have to work on it.”

Take a look at our dream Emmy categories and nominations in the photo gallery below. 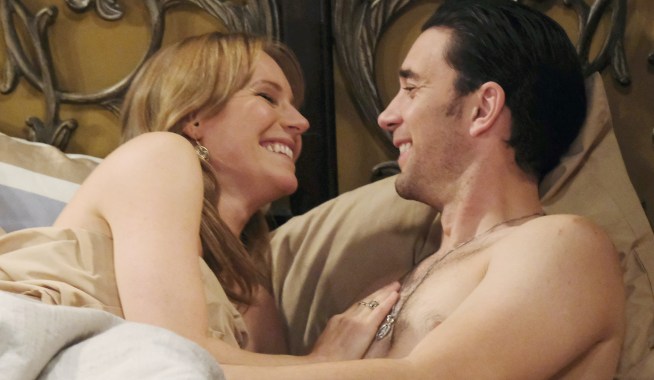 Days of Our Lives Preview: The Week Chad and Abigail Fans Have Been Dreading Is Here — or *Is* It? 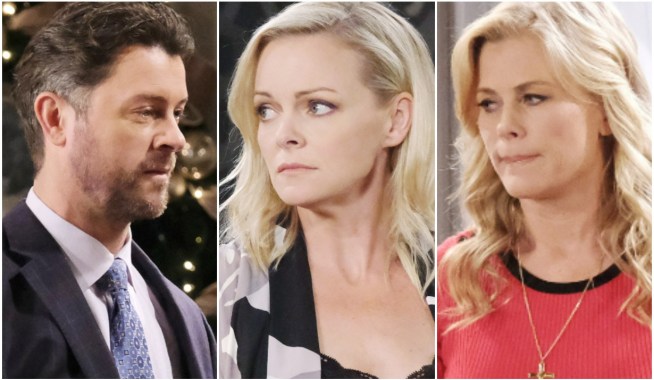