Days of Our Lives Summer Preview: ‘EJami’ and ‘Lumi’ Are Bound for an Explosive Story That’s ‘Been a Long Time Coming’ 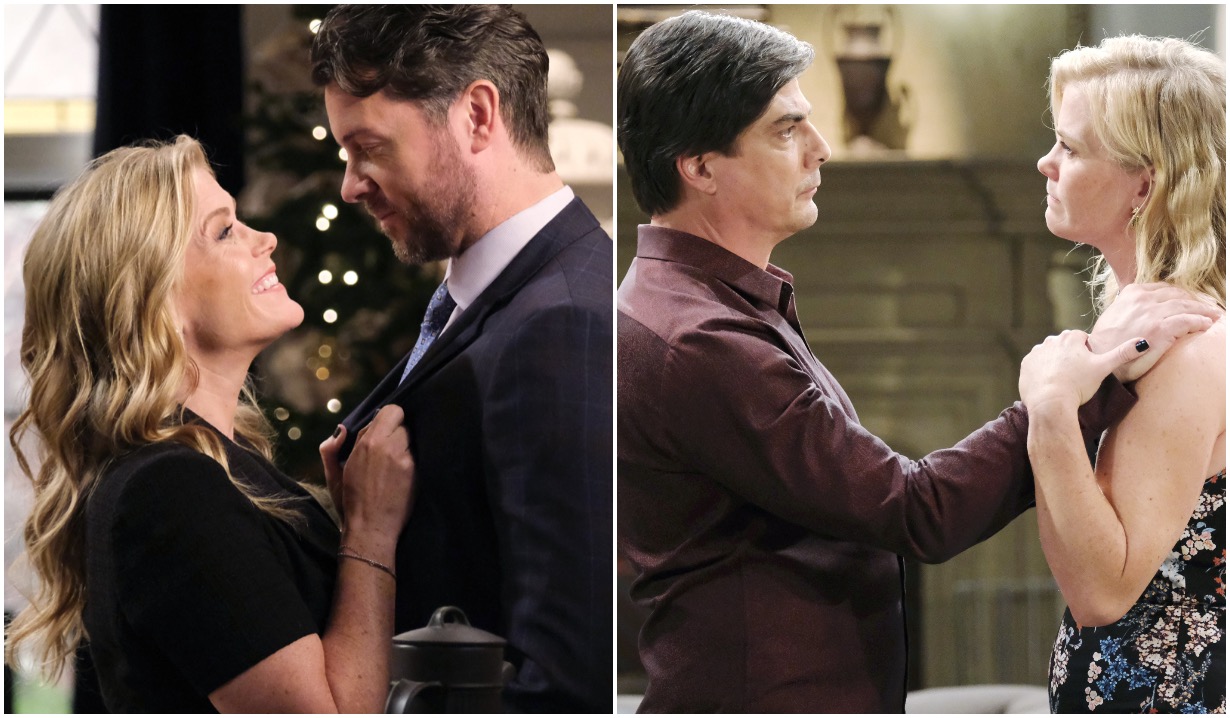 Sami and Lucas may be headed for Splitsville rather than a wedding.

Days of Our Lives’ Lucas is thisclose to getting what he wants: a wedding band on Sami’s finger and the future about which he’s long dreamed. There are just a couple of teensy problems.

Maybe “teensy” is the wrong word and “massive” is closer to the truth.

1. If Sami finds out that he, not EJ, kidnapped her, it’s game over. And 2. Sami’s feelings for EJ may have changed, but they’ve anything but disappeared. So after she and Lucas return to Salem and get engaged, it’s hardly a sure bet that they’ll make it to the altar, much less all the way to “I do,” headwriter Ron Carlivati tells Soap Opera Digest.

At the same time, Belle files for a legal separation from Shawn. Though the move may have as much to do with Jan as anything, “he takes it as her not [being] willing to fight for their marriage,” the scribe says. Shawn also suspects that his wife is “looking for a technicality to be separated to allow her to become closer to EJ, which we will have to wonder if that at all is what’s subconsciously driving Belle.

More: Days of Our Live star socked by castmate

“And that is all happening simultaneously to Sami’s return and her impending wedding to Lucas,” he adds, “so both of those stories are on a collision course.”

Check out photos from EJ, Sami and Lucas’ tumultuous love triangle in the gallery below. 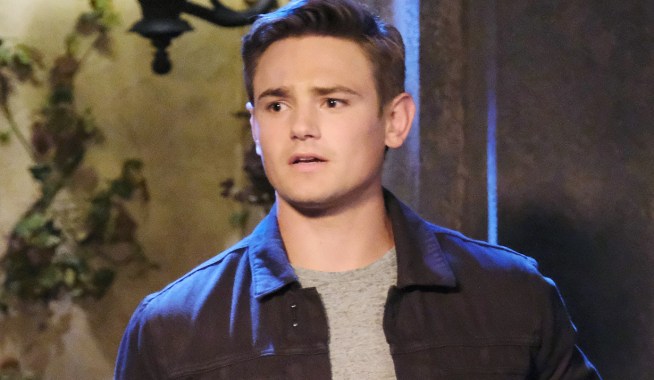 Days of Our Lives Preview: One Couple Reunites, Another May Be Expecting — and a Third Could Be Headed for a Divorce 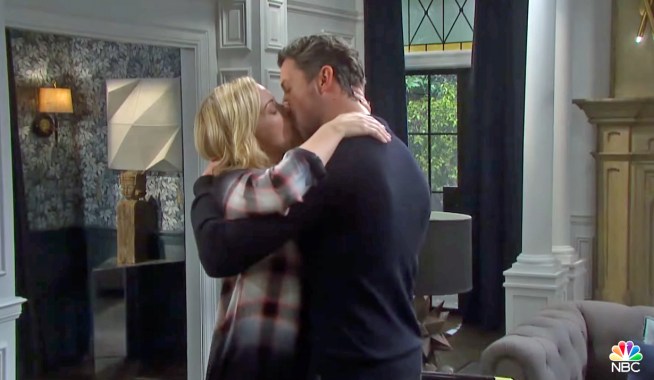