As Days of Our Lives Teases an Eric/Nicole Reunion, Their Biggest Obstacle May *Not* Be Rafe! 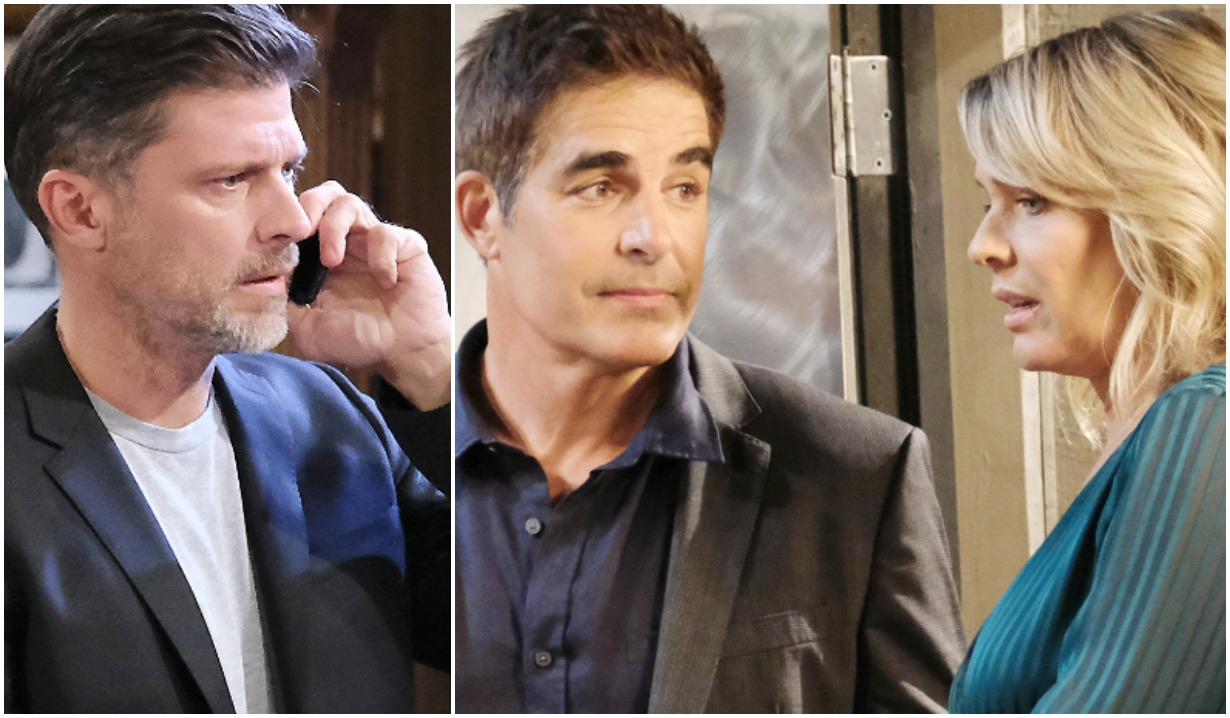 And it’s sure to upset fans of another popular couple!

It seems pretty obvious where Days of Our Lives is headed after seeing Eric pine over Nicole upon learning he was being booted from the priesthood (again!)! And it seems even more obvious, seeing as how Nicole told Rafe that she and Eric were through since he’s a priest who is devoted first and foremost to God. She might want to start using the past tense there!

Clearly, Nicole and Eric are headed on a collision course back together! But what if they aren’t? What if it’s all just a little… too obvious? After all, we know that Nicole said “yes” to Rafe, and we know the first person she’s going to tell is Eric. As Roman pointed out, Eric’s a good man. He may still love Nicole, and he may be unencumbered by the priesthood, but he’s not going to move in and wreck Rafe and Nicole’s relationship.

Instead, he’s likely to be hurt, but understanding, and go off looking for a distraction — like Sarah! Kate was ribbing Eric a bit about letting the mourning mom stay with him as if it might be improper, but we doubt he’d swoop in and take advantage of her grief. With that said, if there’s one thing Eric can’t keep himself from doing, it’s helping others. And Sarah’s in as much need as it gets right now! 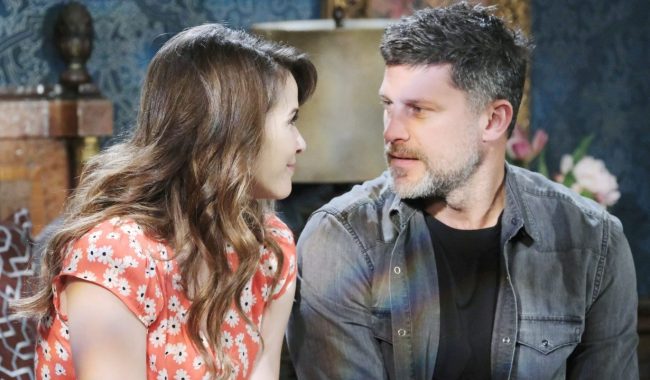 Are we headed for a repeat of a relationship we weren’t expecting?

Helping her deal with the loss would give Eric just the distraction he needs from Nicole’s impending nuptials, and it would also draw him closer to the one-time mother of his child. We know these two have had chemistry, so something more flaring up between their shared grief is definitely not out of the question.

Xander might be waiting for a reconciliation, but as Sarah flat-out told him, she’s not the same woman who almost married him. That doesn’t mean Xander’s just going to back down and give up, but her forgiveness is not a foregone conclusion!

And if Sarah and Eric do end up growing closer, that would just cause Nicole to double down on her and Rafe as she deals with the hurt she’s sure to feel of him moving on to life after the priesthood without her. The two of them may still love each other and secretly want to get back together, but it would be all too easy for them to be caught in a self-feeding loop of moving on with their, let’s face it, second choices. (Sorry, Rafe!)

What do you think? Are we going to be getting the Eric/Nicole and “Xarah” reunions fans have been waiting for, or is Days of Our Lives about to throw us a last-minute curveball?

Check out our photo gallery of Eric’s life to refresh your memories on his romance with Nicole and fling with Sarah! 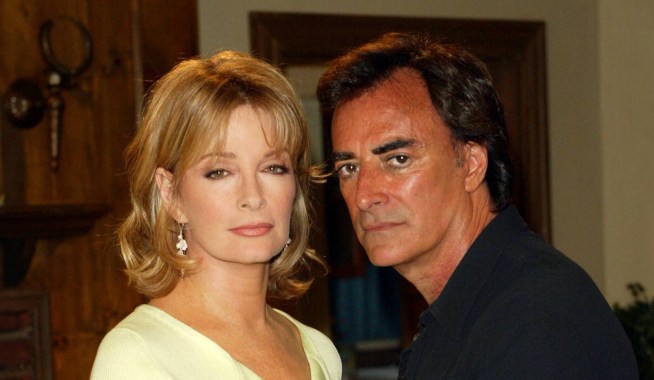 Eighteen Years After One of Days of Our Lives' Craziest Reveals Ever, We Take a Look Back at the Moment That Left Us All Asking, 'Wait, What Just Happened?' 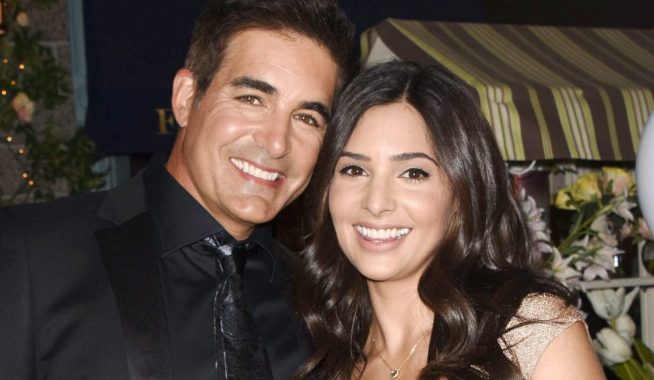 James Caan, Star of The Godfather and NBC's Las Vegas, Dead at 82