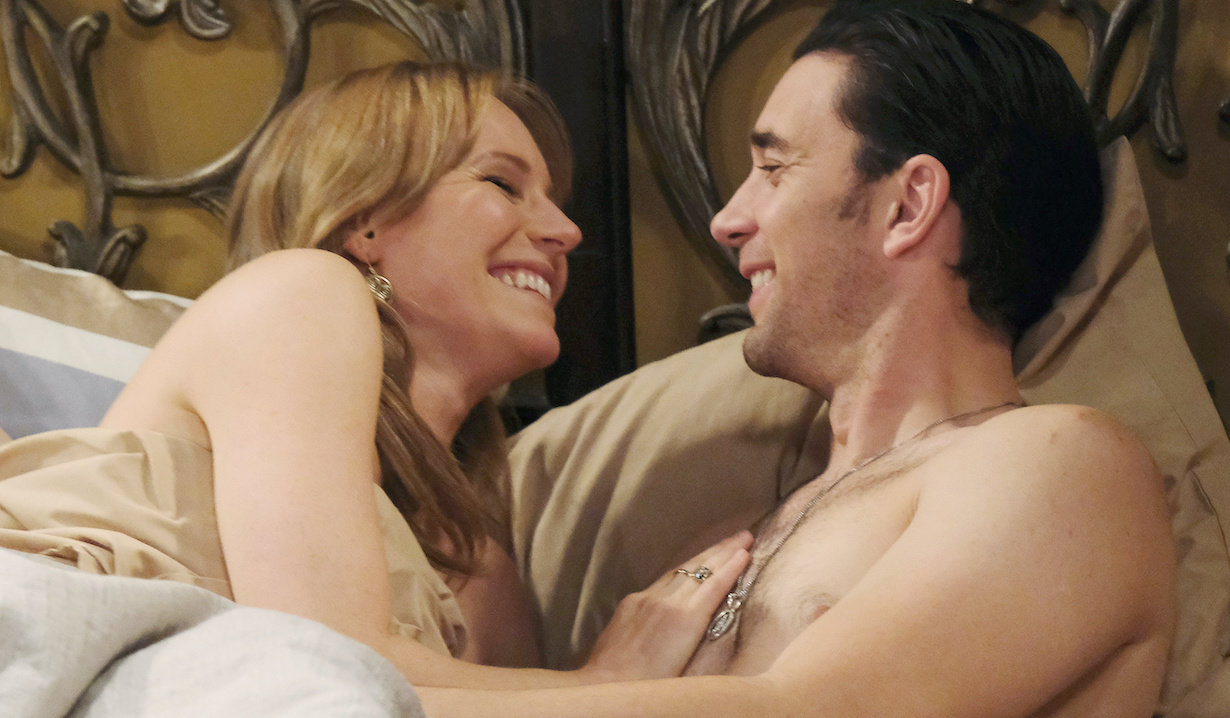 Is the biggest shock ever about to rock Salem?

Fans of Chad and Abigail have not had an easy time of late, and it looks as if things could soon get worse for the Days of Our Lives pair and their devotees. For months now, rumors have circulated that dark forces are aligning against the DiMeras, with Chad’s wife supposedly slated to meet a gruesome fate. And if that weren’t bad enough, the couple’s recent highly-anticipated love scenes wound up being cut from the show entirely!

More: Days alum reveals just how much he really made

Last month saw Chad busting up Leo’s ill-fated wedding to Craig, while Abby at long last got revenge on her twisted half sister by exposing her darkest secrets before Gwen could exchange vows with Xander. Unfortunately, in triumphing over the schemers, Chad and Abby also wound up putting themselves firmly atop Leo and Gwen’s hit lists.

Perhaps not coincidentally, it was just about that same time that rumors first popped up about Abby being not only murdered, but beheaded! When we spoke to headwriter Ron Carlivati about that particularly gruesome potential twist, he simply laughed. “I’ve heard a lot of things,” he admitted, “but I hadn’t heard that one!”

He did not, it’s worth noting, confirm or deny the speculation.

Meanwhile, long-suffering “Chabby” fans were disappointed to find that all of the pair’s scenes were cut from the episode which aired earlier this month. Thanks to leaked spoiler photos, viewers were expecting Chad and Abigail to share a few romantic scenes… which wound up being cut for time. (Fortunately, you can see the scenes in the YouTube clips below.)

I just saw what the #Days YouTube account posted for the cut Chabby scenes and they cut out the love scenes for some reason. This show despises Chabby. They posted Chabby in the HTS and that’s it. Considering the fact Abby is dying, we deserve some Chabby focus before it happens.

More: The devil’s finally gone… so what’s next?

Of course, it’s not at all uncommon for scenes to be cut from an episode for time. In some cases, extra scenes are taped for exactly that reason. For example, Bold & Beautiful writes an extra scene for every episode. These scenes do not air during the United States broadcast, but are used in foreign markets which air fewer commercials.

As for those rumors about Abby’s death — not to mention her beheading — well, only time will tell…

Relive the magical (if far from perfect) romance of Chad and Abigail in our photo-filled gallery. 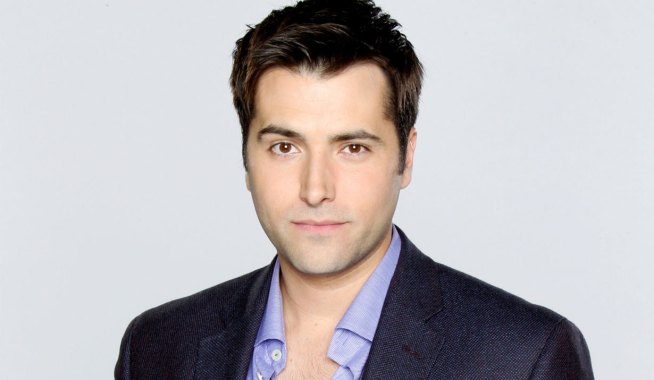 On the Anniversary of Robert Scott Wilson’s Days of Our Lives Debut, Take a (Bumpy!) Walk Down Memory Lane With a Photo Album of His ‘Killer’ Run as Ben 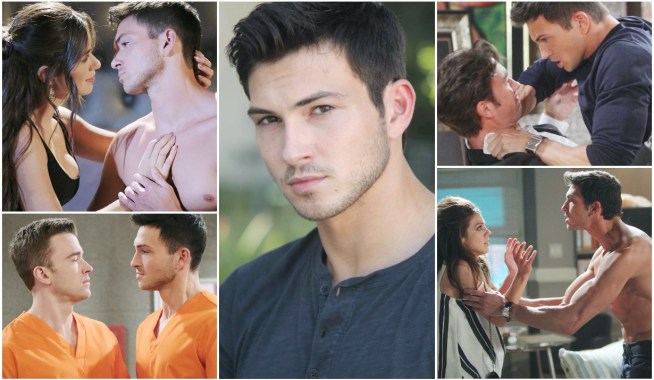