As Days of Our Lives Fans Await Tripp’s Fate, Lucas Adams Sheds Some Light on His Darkest Hour 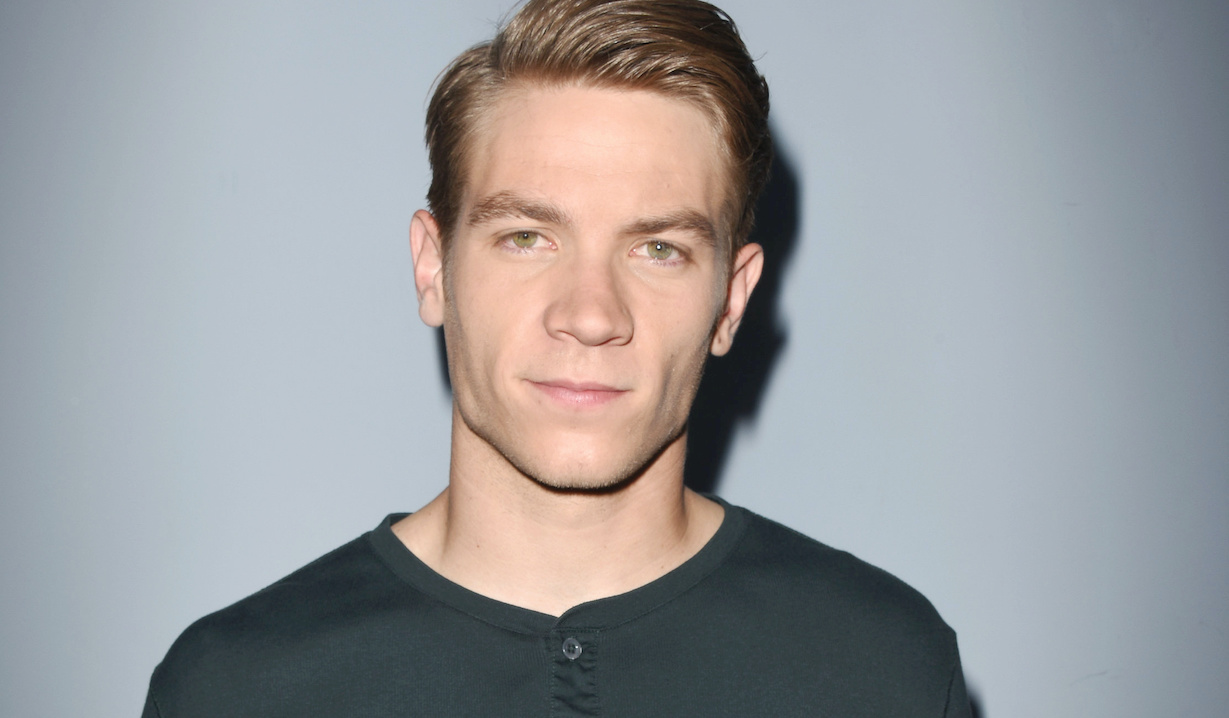 His literal fall from grace has fans panicking over his fate!

If you didn’t catch the big Days of Our Lives Satan finale (Yes, it really, really is over!), you missed out on one of the show’s biggest cliffhangers — and it wasn’t even Friday! During an exorcism of AllieDevil in St. Luke’s Tripp went full Exorcist and, after, convincing the devil to possess him instead of the woman he loves, threw himself out of the window just as Father Karras did.

It was dramatic, it was painful, and thanks to that devilish smile Lucas Adams flashed, a little cheeky. But as eager as fans are to put an end to Satan, it also had them more than a little worried!

“I hope everyone caught todays episode,” Adams shared with some screenshots of Tripp’s from Monday’s finale, along with his character’s poor, broken body laying on the ground outside of St. Luke’s. The last slide, though, looks to be a behind-the-scenes of the actor on the ground, covered in fake cuts, smiling not in the the dark of night, but under the bright studio lights.

Adams clearly was having a blast — even if the viewers are on the edge of their seats waiting to find out his fate!

Father Karras didn’t survive the fall in The Exorcist, but at least he took the devil with him. Will Tripp share the same fate? And if he didn’t, is that a price fans would be willing to pay to put an end to Satan?

We know from this week’s preview that Bo’s spirit appears before a grieving Steve, but it’s not clear if he’s there to offer comfort or a miracle.

(Spoiler update: Now that Tuesday’s episode has aired, it looks like a very last minute miracle did occur! Check out the recap if you missed it!)

While Adams’ co-stars surely knew what to expect, they weren’t offering any hints!

Lindsay Arnold has been having a clear blast letting AllieDevil run amuck, but even she couldn’t help but call Adams’ brief Satanic portrayal, “Iconic, truly.” He wasn’t going to let her go without plenty of praise, though, and told Arnold, “You are truly iconic.”

Martha Madison — whose Belle got to take a ride on the possession Merry-Go-Round — offered up a praise emoji, while Billy Flynn (Chad) just called Tripp’s portrayer a “legend.”

Supposedly, legends never die, so we can only hope the same goes for Tripp!

Take a look at our photo gallery of who’s left or is leaving Days of Our Lives.

<p>If only it had just been a slap. As Sami left Salem once more after learning — on her and Lucas’ wedding day, no less! — that she’d been kidnapped by her fiancé, she seemed to indicate that hell would freeze over before she returned. Her portrayer, of course, was more open to the idea of a short-term comeback.</p>

<p>The doctor is out. Recurring as the DiMeras’ go-to mad scientist Rolf since 1997, the veteran actor was replaced in the summer of 2022 by Richard Wharton.</p>

<p>Ciara later! <em>Days of Our Lives</em> <a href="https://soaps.sheknows.com/days-of-our-lives/comings-and-goings/623232/days-of-our-lives-victoria-konefal-exits-ciara-sails-montreal-ben/" target="_blank">wanted to sign the fan favorite</a> to a contract; she wanted to spread her wings. So at least for a while, she’ll be MIA from Salem’s lot.</p>

<p>Though the leading man passed through <em>Days of Our Lives</em>’ revolving door as Ben in the summer of 2022, headwriter Ron Carlivati teased that we <a href="https://soaps.sheknows.com/days-of-our-lives/comings-and-goings/623234/days-of-our-lives-robert-scott-wilson-exits-ben-ciara-boat-trip/" target="_blank">hadn’t seen the last of the actor</a> in Salem.</p> 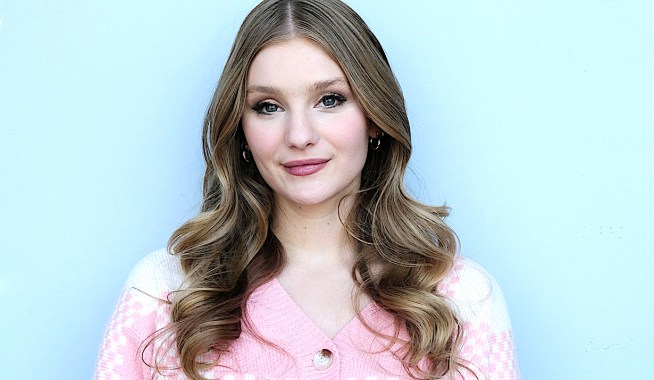 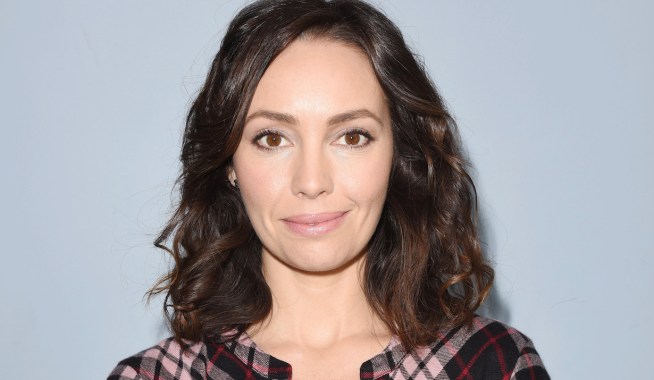