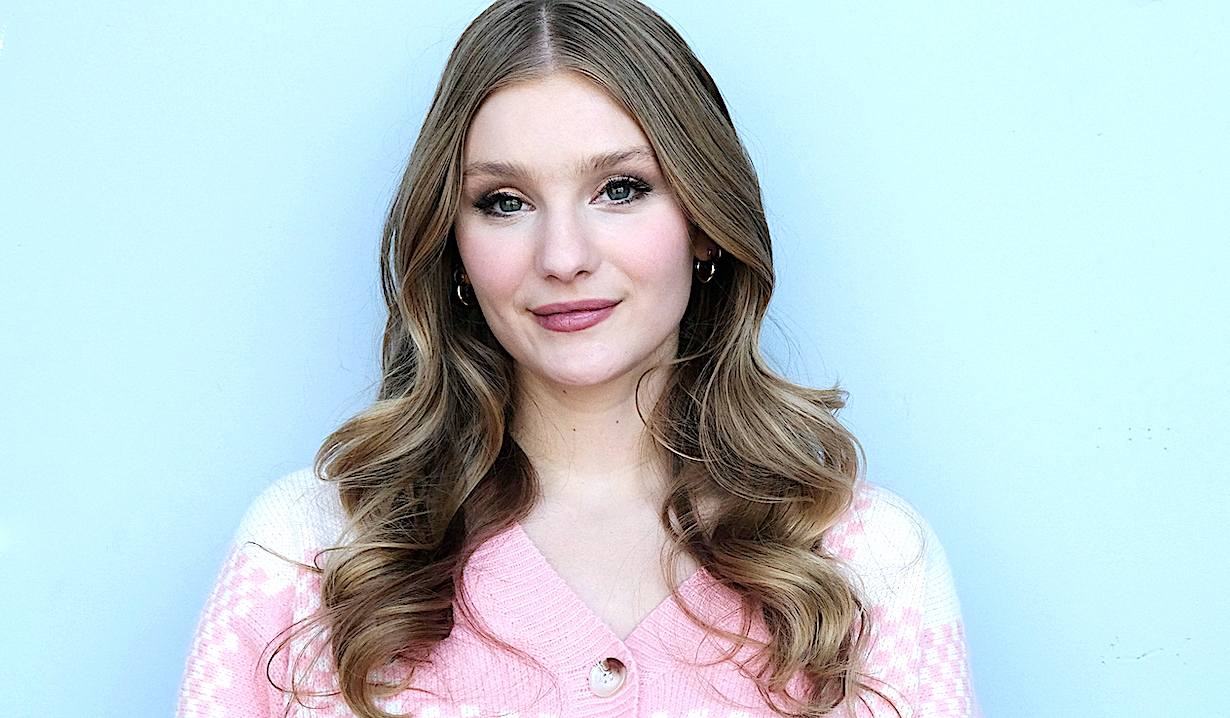 We thought we were living our best life — or at least we did until we saw how the actress was living hers.

File Lindsay Arnold’s Instagram feed under #goals. One day the Days of Our Lives leading lady is showing us what an amazing time she had on Anna Marie Island, the next she’s revealing how her crew celebrated her Daytime Emmy nomination “in the cutest way possible.”

And you can never go wrong with bubbly! (Fact.)

But Allie’s portrayer may have outdone even her fabulous self with her Friday the 13th post. Captioning it “my girls ’n’ my guy,” it started with a video of her sashaying along, cocktail in hand, like… Wait, what’s that at her feet? Ah, yes, it could only be the world.

If the clip were any more fun and festive, we’d have felt compelled to throw confetti.

More: Paul Telfer’s wife got news that left him ‘overjoyed’

Next, Arnold shared a shot with her honey, John Harlan Kim, the Aussie actor who you surely recognize, given that he’s appeared on everything from the Down Under soap Neighbours to NCIS: Los Angeles. He’s also recurred on Hawaii Five-0 and 9-1-1 and will next be seen in Jennifer Garner’s Apple TV+ miniseries The Last Thing He Told Me.

When you’re done checking out Arnold’s festive posts above…

Review our list of actors who somehow never got Emmy-nominated — including no less than the late, great Joseph Mascolo (Stefano) — in the below photo gallery.

As Days of Our Lives Fans Await Tripp's Fate, Lucas Adams Sheds Some Light on His Darkest Hour 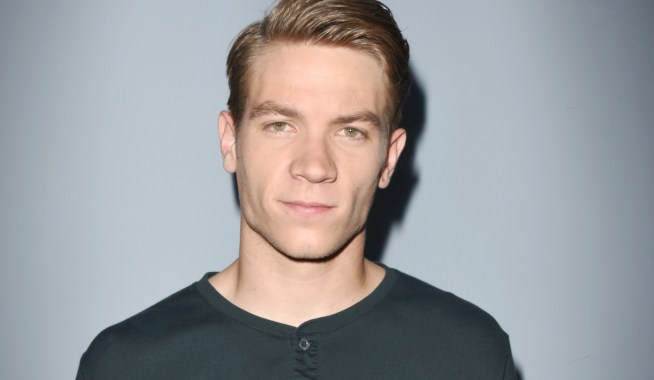