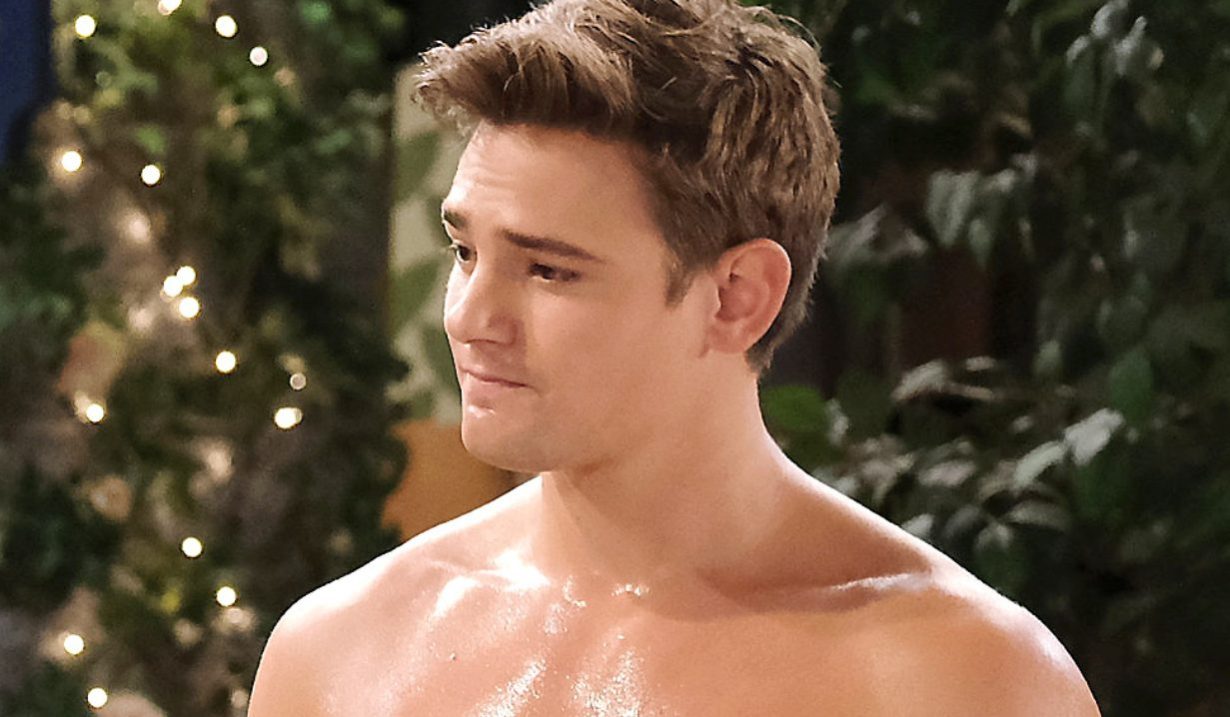 It’s been a long, dark winter for Days of Our Lives‘ Johnny, and we hate to break it to him, but the spring is looking pretty fraught as well! He started the year with a little devilish possession, moved on to an extended stay in the DiMera crypt and now it looks like it may be up to him to reach his possessed twin and save Allie from Satan! Man, a guy could really use a vacation right about now.

More: Check out the exclusive May Sweeps preview

We don’t know about Johnny, but portrayer Carson Boatman is already looking forward to the summer, just a couple of short months away. The Iowa native shared a pic on Instagram from his family’s annual summer trip down to Missouri — and he didn’t shy away from one of the most important parts of it!

Well, one of the most important parts of it for his social media followers.

“Getting so close to the annual Lake of the Ozarks Boatman Family Fourth of July,” the actor wrote, “I can almost taste the warm lake air and self-gratifying shirtless pictures!”

OK, that got a laugh. Self-care, self-gratifying photos — eh, they’re all tied together!

In fact, we’d say Boatman knows exactly what he likes, because his Instagram story also featured him shirtless and walking down the street in Los Angeles.

“Showed up early to a meeting,” he noted in the video, “hot and sunny outside, so I thought ‘Hey, let’s take off the ol’ shirt, take a walk out in the sunshine.'”

Hey, sunshine provides plenty of vitamin D, which is a crucial immune system and mood booster, so get it while you can! Actually, Johnny could probably use his share of it too with how long the poor guy was trapped down in that crypt. Though we’ll have to hope it’s warm enough in Salem, since he doesn’t have the devil keeping him warm during his shirtless runs anymore.

Before we go, we’ll leave you with one more pic of the Days of Our Lives actor enjoying the family’s summer vacation last 4th of July. Also, he has an important tip about how to watch the show if you miss it during the day! The man sure does know how to grab your attention…

While you get ready for your own vacation, check out our photo gallery of daytime’s greatest location shoots of all time. 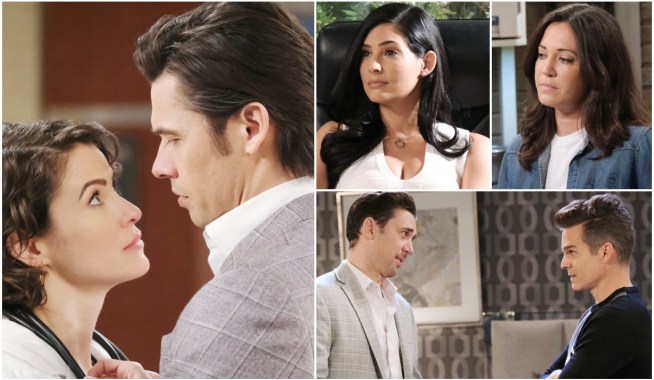 Exclusive Days of Our Lives May Sweeps Preview: Xander/Sarah Reunite, Leo Revenge, and the Fight to Save Ben and Ciara's Baby

Days of Our Lives' Brandon Barash Shares the Heartbreaking Loss of His Four-Legged Family Member: 'Our Hearts Are Shattered Yet Full' 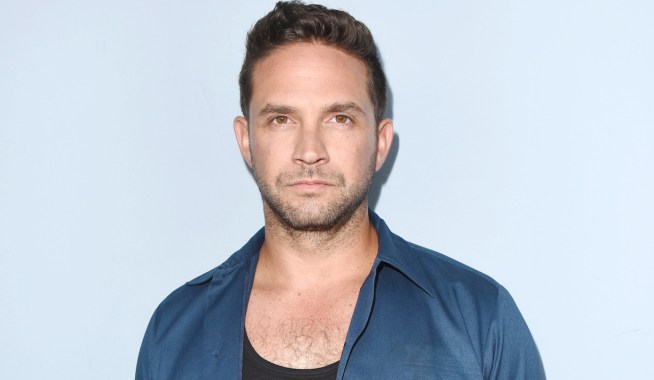