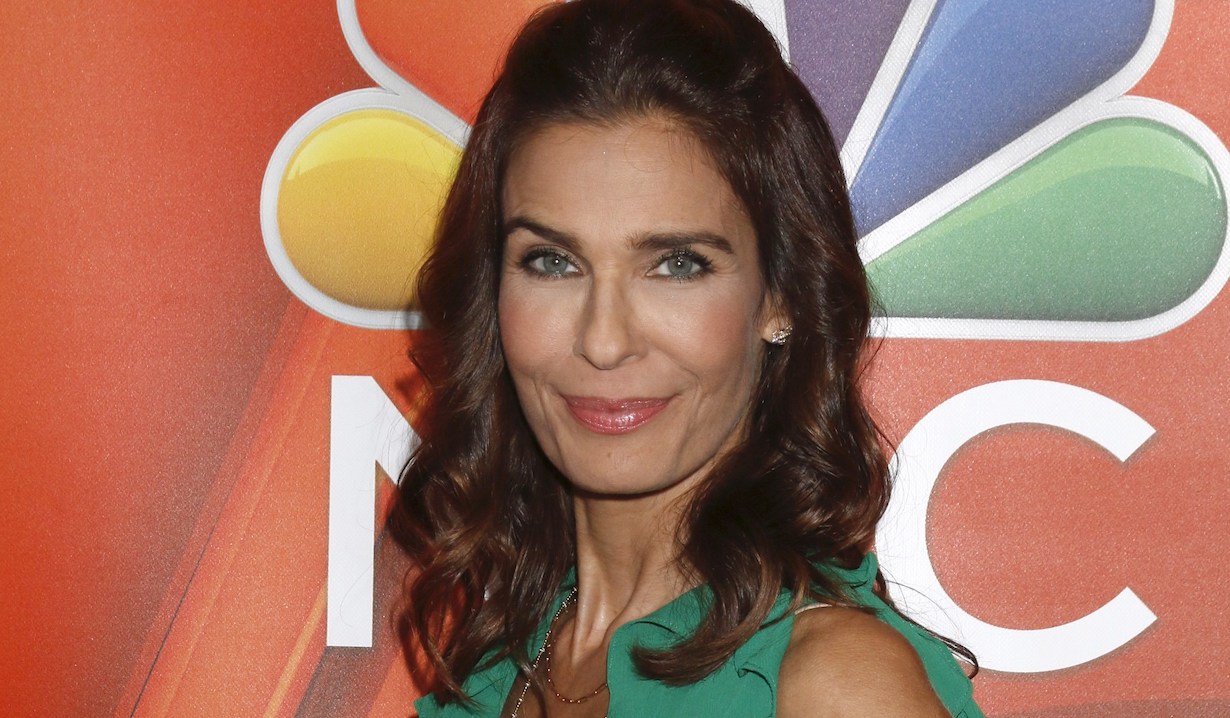 A peek into the daytime vet’s much anticipated return.

Last week, Days of Our Lives fans were treated to the news they’ve been waiting for — Kristian Alfonso and Peter Reckell will be reunited when Hope and Bo come together once again for the second edition of the NBC soap’s spinoff series, Beyond Salem. Now, the actress has shared a photo of another reunion that has been a long time coming.

Alfonso posted a pic with Victoria Konefal, who plays her onscreen daughter Ciara, and Robert Scott Wilson, portrayer of her son-in-law Ben, sharing a toast over some goodies. “Breakfast of sweets,” she stated, “Are you a croissant or danish person or both?”

Since Konefal and Wilson will also be taking part in the new spinoff, this could very well be a behind the scenes peek at what’s ahead. In any case, Konefal took to the comments with her own caption and said, “Cheers to the 47 danishes we demolished,” as Wilson simply replied, “Salute.”

The family reunion photo really had fans excited about what’s to come. Randee Carreno commented, “This picture is so beautiful! I’m so excited to see you and Peter back for Beyond Salem season 2. And to see you both in scenes with Rob and Victoria,” while Bruce Meadows said, “Love this so much! I wish it was a permanent return!”

He’s not the only one who expressed wanting to see Alfonso back on their screens in Salem — permanently. Though there has been no indication that the actress will come back, this is a soap and stranger things have happened. And even though we watched Bo die in Hope’s arms in 2015, the one thing soap fans know is that no one ever stays dead in Salem.

Would you like to see Hope and Bo back on Days of Our Lives? Leave us your thoughts in the comment section.

Before you go, travel back in time by viewing our gallery below filled with photos of Hope and Bo’s love story. 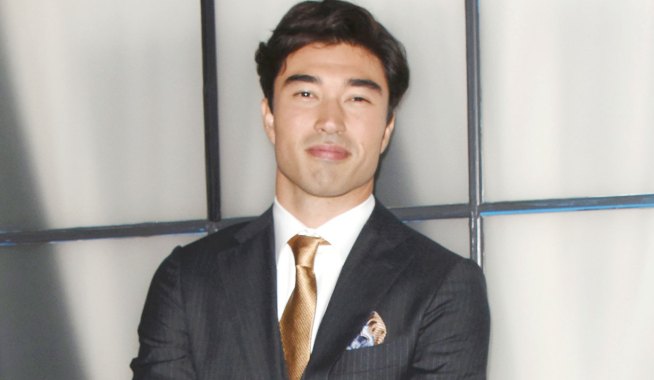 Days of Our Lives Hunk Shares Big Baby News: Oh, and 'If You Didn’t Know I Was Married, You’re Not the Only One'

Days of Our Lives' Unmasking of the Devil Could Be the Worst Thing Ever to Happen to Chanel… or the Best? 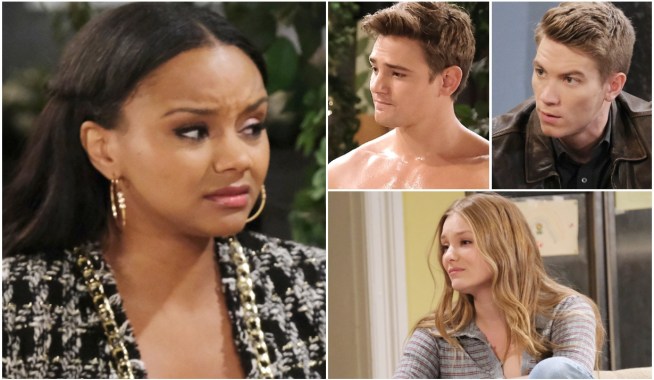