Days of Our Lives Hunk Shares Big Baby News: Oh, and ‘If You Didn’t Know I Was Married, You’re Not the Only One’ 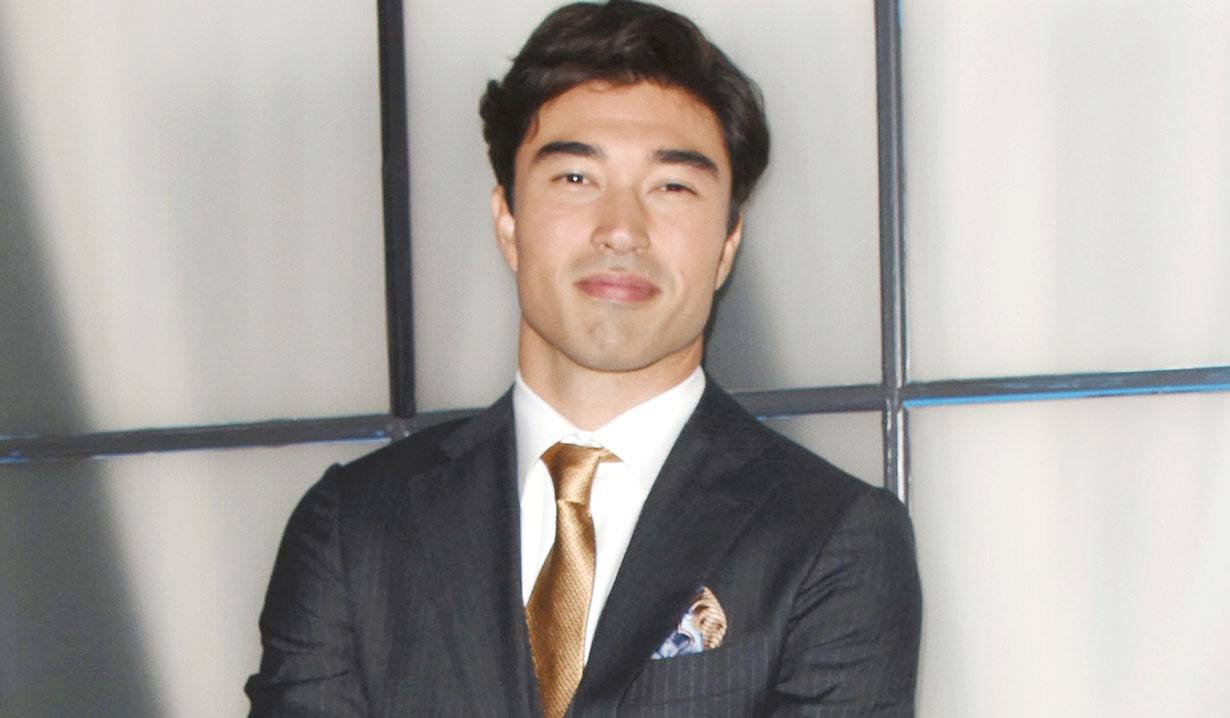 “I can be private about my personal life on social media.”

In the entertainment business it’s often hard to keep a secret — and your personal life just that — but Days of Our Lives fave Remington Hoffman (Li) managed to do both for quite some time. However, he recently revealed two major details that left fans just happy to have learned the news.

Hoffman posted a series of photos on his Instagram but the very first one clearly gave the news away. “We have a baby on the way!” the NBC actor shared then talked about the baby shower his mom had hosted over Easter weekend in his home town of Santa Cruz for Ida — his wife! Wait… what? Hoffman is married?

“If you didn’t know I was married you’re not the only one,” he stated. “Some people at the baby shower didn’t even know we had gotten married!” Though he admitted that being private about his personal life is something that he has no trouble doing on social media, Hoffman expressed, “But I’m just so excited for us I had to share!”

So, how long have he and his beautiful wife been married? “Ida and I were married in the beginning of the pandemic on March 13, 2020,” he revealed. “We had a little ceremony in Santa Monica but have not had a big wedding yet.” Wow, for over two years the actor was able to keep that little tidbit under wraps — that in itself deserves a big congrats!

He went on to say that Ida is “the greatest thing that ever happened to [him],” and he’s “truly honored to be starting a family” with her.

From all of us at Soaps.com to you both, we wish you a lifetime of happiness and are so excited for the upcoming birth of your first child!

Take a look at our gallery below filled with over 30 photos of other Days of Our Lives stars and their real-life partners. 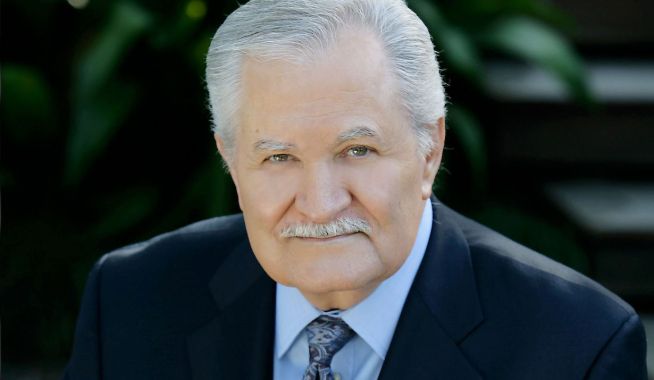 After More Than Four Decades in Soaps, Days of Our Lives' John Aniston Finally Gets What He Deserves 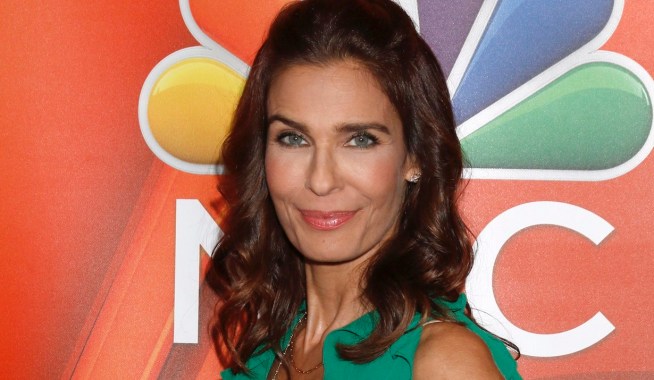