Waaait a Minute! Is Days of Our Lives Making Us Fear for Ben’s Life When It’s Really [Spoiler] That’s Getting Killed? 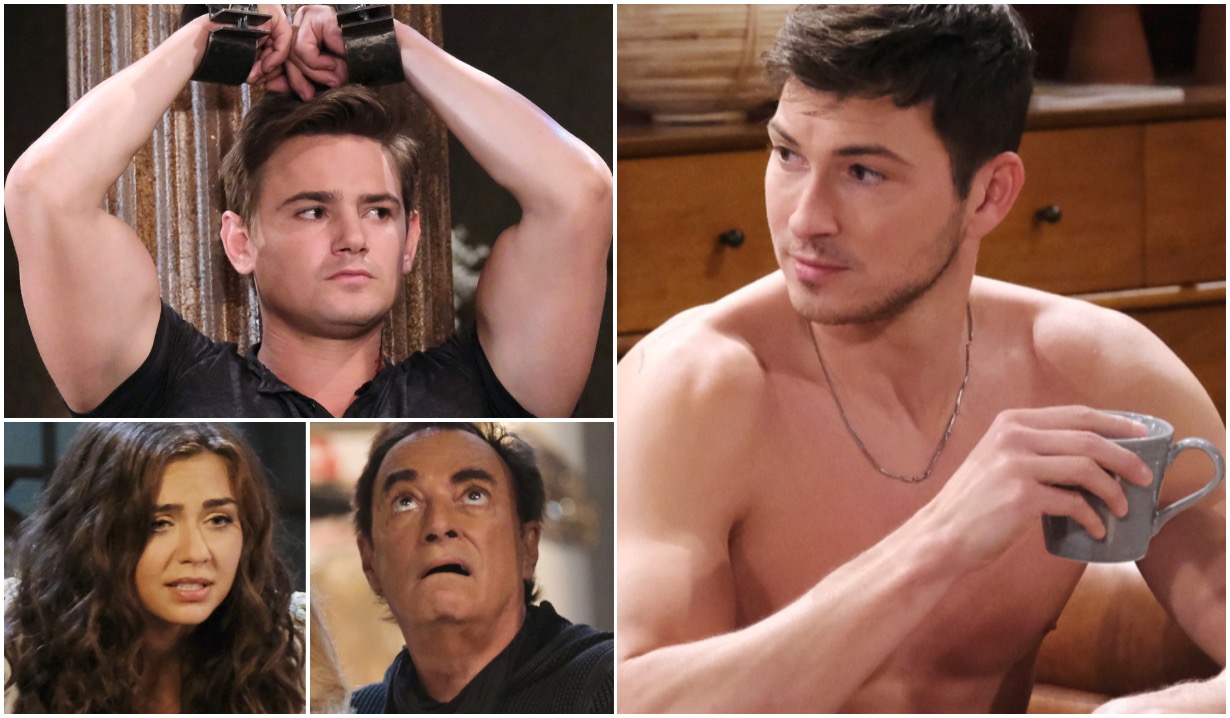 Is a lethal switcheroo in the works?

Aw, hell! Days of Our Lives spoilers for the week reveal that Andre offers Ben a chance to make a deal with the devil — which, according to Soap Opera Digest, is his freedom in exchange for using his Necktie Killer skillset to murder Johnny. Having been altogether redeemed, Ciara’s husband turns down the ghoulish offer, at which point Andre shrugs and says, in essence, “Okey-dokey, I’ll kill you then.”

Obviously, we are meant to be afraid, be very afraid, that Ben won’t live to see his and Ciara’s baby grow up. But what if the soap is setting us up to think that “A” is going to happen when in reality, it’s sneakily setting “B” in motion? In other words, couldn’t the show be ratcheting up our anxiety over Ben’s fate only to actually pull a fast one and bump off Johnny instead?

As it is, Allie’s twin brother can’t get a whole lot higher than he already is on Satan’s [bleep] list. He fought his possession hella hard and no longer serves any purpose to the demon. Well, other than its delight in his angst over Tripp’s growing closeness with Chanel. So wouldn’t Johnny be every bit as expendable to the devil as Ben is? Wouldn’t Andre just go ahead and eliminate Johnny as another threat to the master plan that’s being executed by the forces of evil?

Review soaps’ all-time craziest storylines — for better and worse — in the below photo gallery. 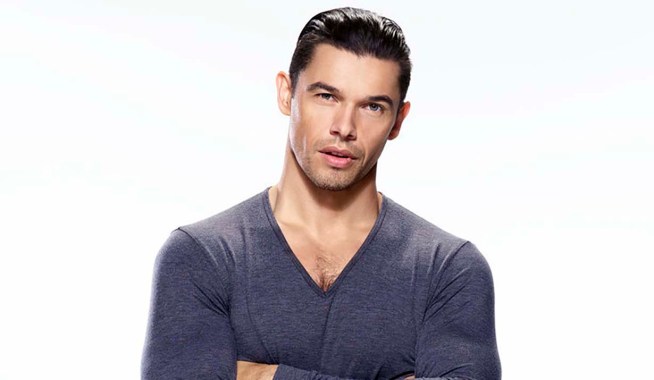 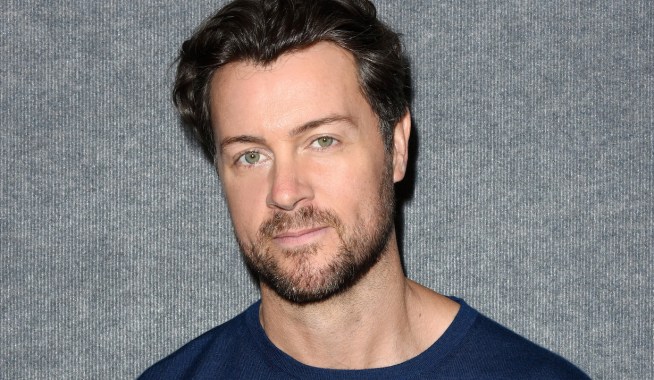