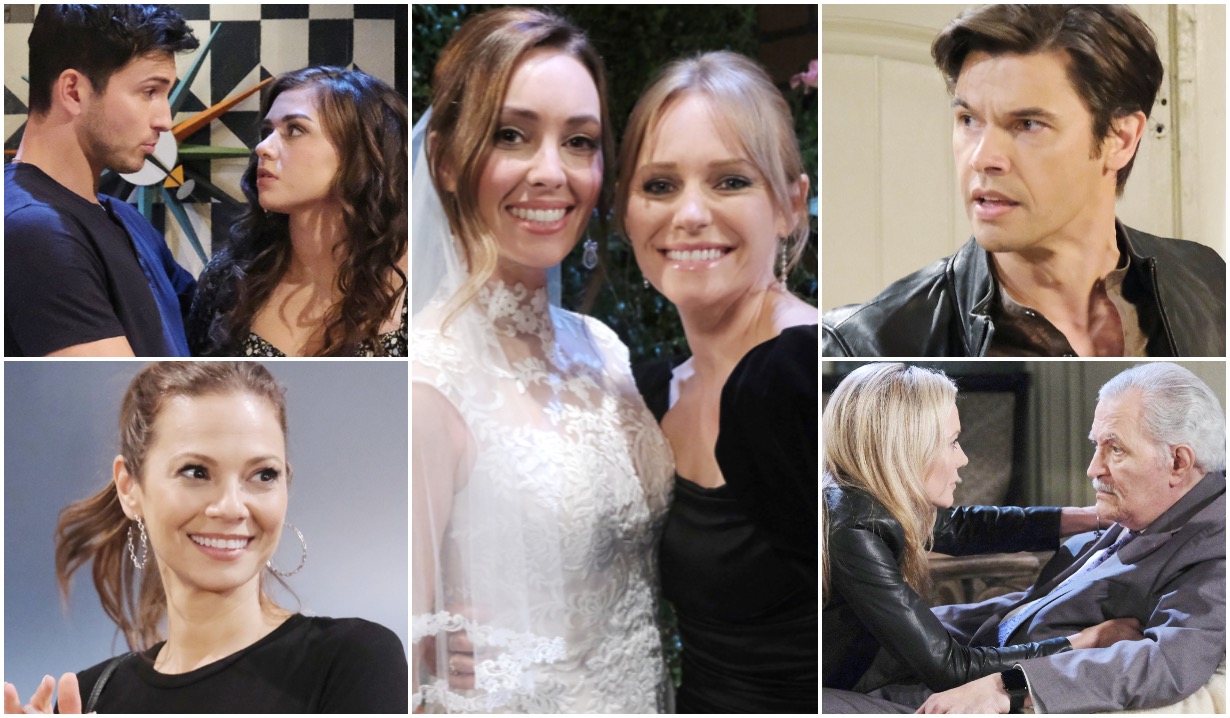 We suspect there’s no coming back from this one.

Days of Our Lives has been known to throw curve balls, so we heaven knows we could be wrong. But it sure seemed to us like Gwen basically sealed her own fate by confessing her greatest sin to Abigail after being busted at her wedding to Xander.

“Just so you know… your precious grandmother — I killed that old bitch on purpose,” the villainess hissed. 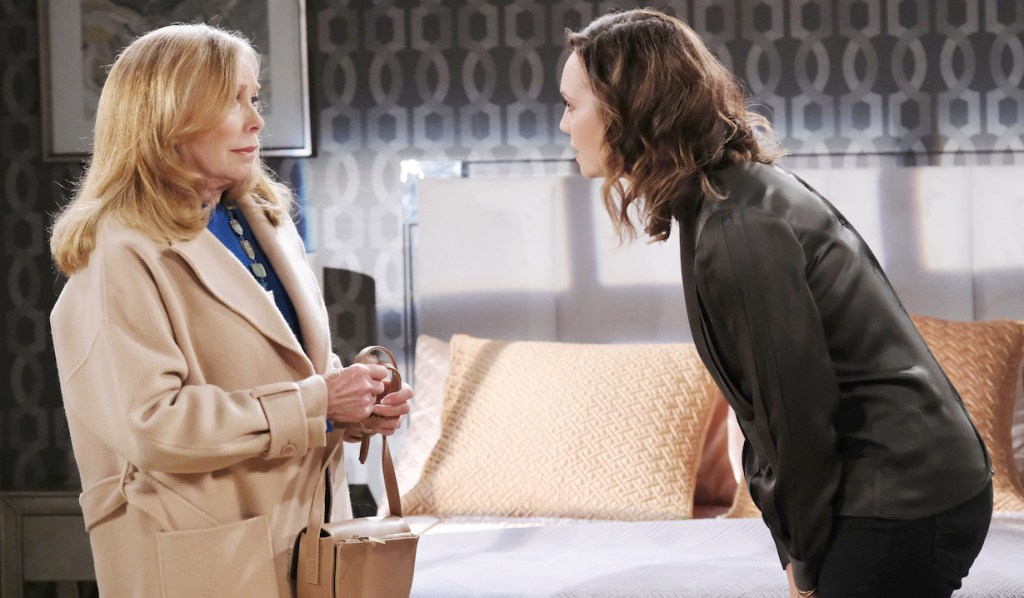 Kinda tough to come back from that one, right?

Honestly, we hope we’re mistaken in our prediction, because Emily O’Brien is a real gem of an actress. The deck has just been stacked against Gwen from the start, first with her plotting against Jack and Jennifer, and Chad and Abigail, then with her keeping secret Sarah’s whereabouts, and now — yikes — this.

More: Bad news for fans of Days of Our Lives’ ‘Cin’

At this point, Gwen is probably more hated than even the demon that’s been terrorizing Salem. Can she be redeemed? Can she walk back her “confession” and admit that she only made it up to try to strike back at Abigail?

That’ll be up to the writers. But considering that among the soap’s core cast is a former serial killer (hey, Ben!), a guy who repeatedly tried to rub out his own child (sup, Victor?), a woman who let Steve and Kayla’s son rot in prison for her “murder” (Ava, you scamp) and, well, Kristen (enough said!), anything is possible.

Dive into the weekend with Soaps’ celebration of daytime’s most memorable getaways in the photo gallery below. 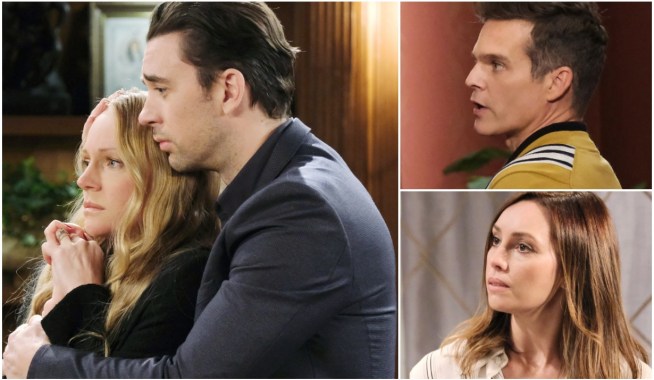 Wait, What?!? Days of Our Lives' Chad and Abigail Could Wind Up Becoming the Biggest Victims of the Double-Wedding Disaster 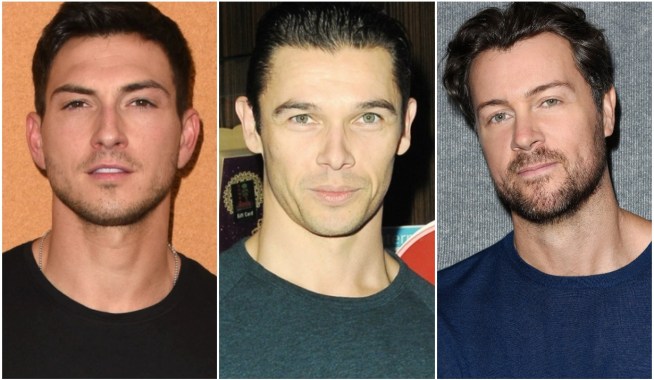