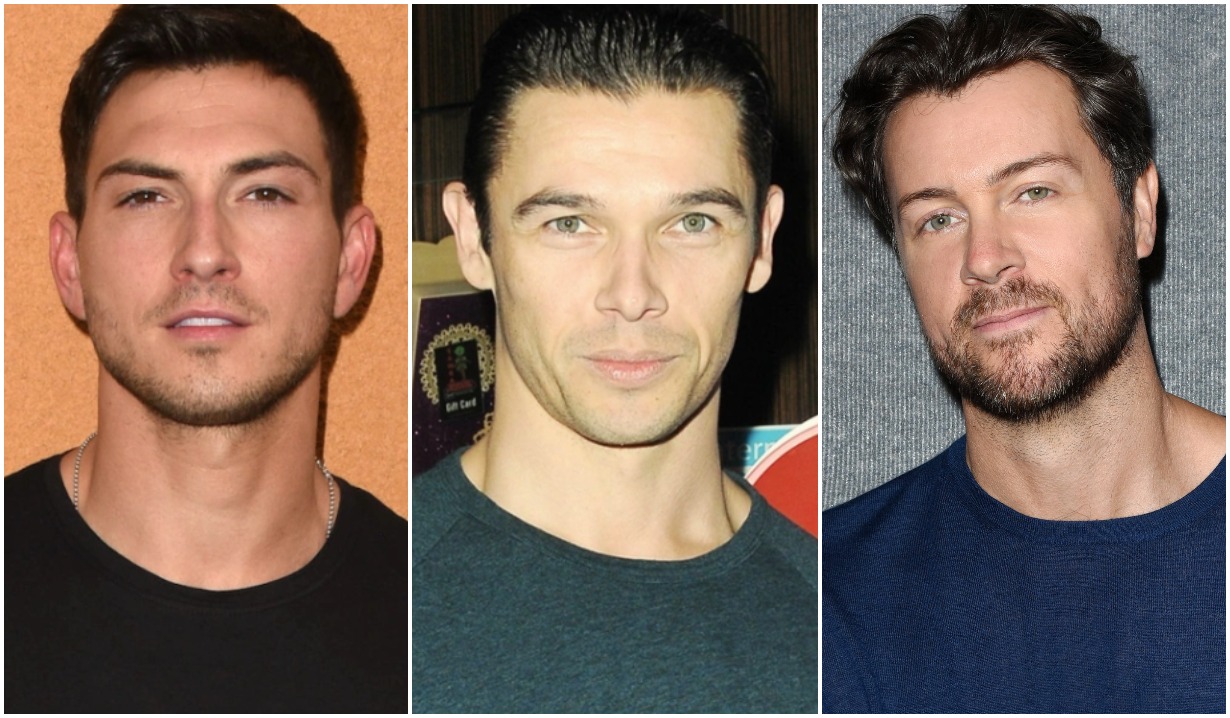 “No, I would never do that on this show.”

It’s always fun to watch the soap stars having a laugh behind the scenes and in a recent video we got to see the hilarious drama unfold before our eyes. “Swipe for shenanigans,” Robert Scott Wilson (Ben) alerted his followers in regards to a game of “Aussie, Scot and Masshole” starring himself and fellow Days of Our Lives castmates Paul Telfer (Xander) and Dan Feuerriegel (EJ).

In the first pic of his post, the guys appeared laid back but as you “swipe for shenanigans,” you’ll see they quickly have a laugh surrounding the difference in Wilson and Telfer’s answer to Feuerriegel’s question: What is a ripper? While Wilson replied, “It’s a big ole fest, it’s a party,” Telfer held back laugher and stated, “A little bit of cultural difference there, in Scotland that might be a fart.”

And if you need further clarification as to who’s playing what part of the game, the NBC soap shared a full video of the rest of their shenanigans, beginning with introducing Feuerriegel as the Aussie, Telfer as the Scot and Wilson as the Masshole, who explained, “It’s a well earned given title for the native of the great state of Massachusetts and all the incredible traits that come with that person,” which caused everyone to burst out in laugher.

While we already covered the ripper Q&A, you won’t want to miss the guys’ answers to what is a peely-wally and what it means to be bagged by a statie — or having a whinge or a sock — plus, the definition of one phrase that had Feuerriegel insisting, “No, I would never do that on this show [Days of Our Lives],” as well as what caused Wilson to stand up from his chair and rip one of the phrase cards in half!

If you enjoyed the guys having fun behind the scenes, check out our gallery below filled with photos of more Days of Our Lives stars like you’ve never seen them before. 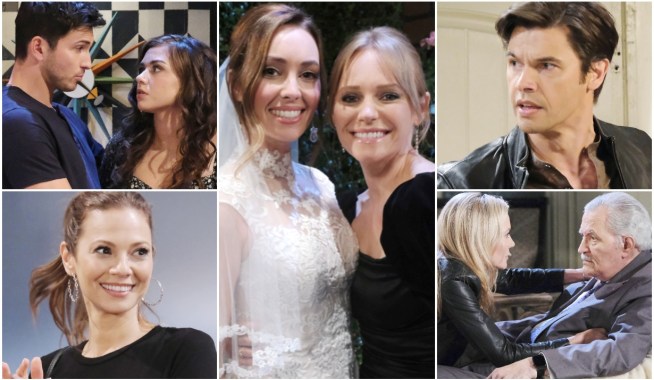 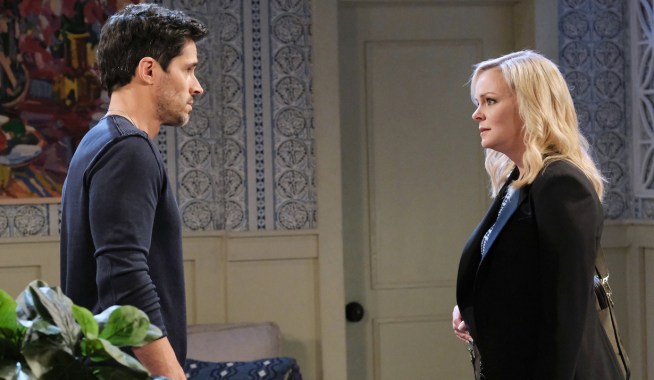