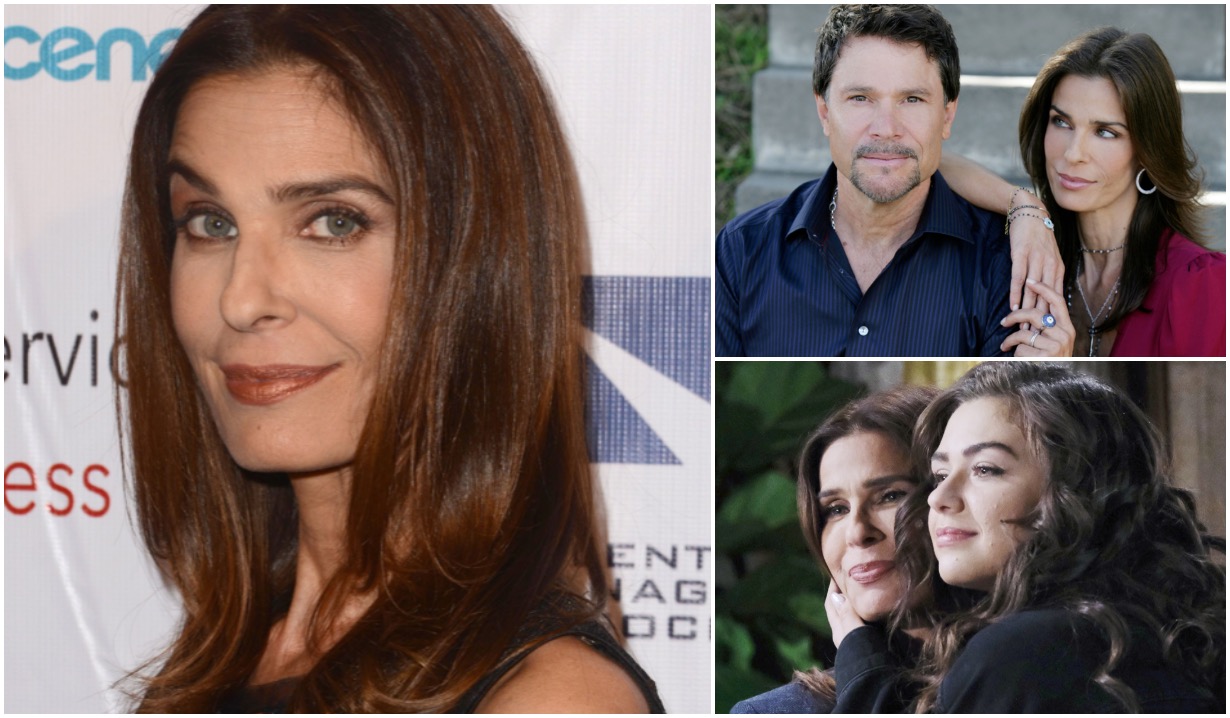 Time for the soap to clean itself up.

Lately, Days of Our Lives has been… Well, it’s been having a spot of trouble, hasn’t it? The devil plot has gone on dare we say a hell of a lot longer than even viewers who were initially into it would’ve wanted. Ben and Ciara’s storyline consists almost entirely of awaiting the stork’s special guest appearance. And Sarah’s return, while at first a genuine shock, thanks to her stint as “Renee DuMonde,” has devolved into baby talk.

To set things right, the soap is going to need a bona-fide shot in the arm. And we all know what it is, don’t we? Kristian Alfonso back in action as Hope. Her return would completely upend Rafe’s budding romance with Nicole, it would put Ciara’s mother in her orbit just as she’s about to become a mother, and it would restore to us a sense that we are among Salem’s lot — our Salem’s lot. 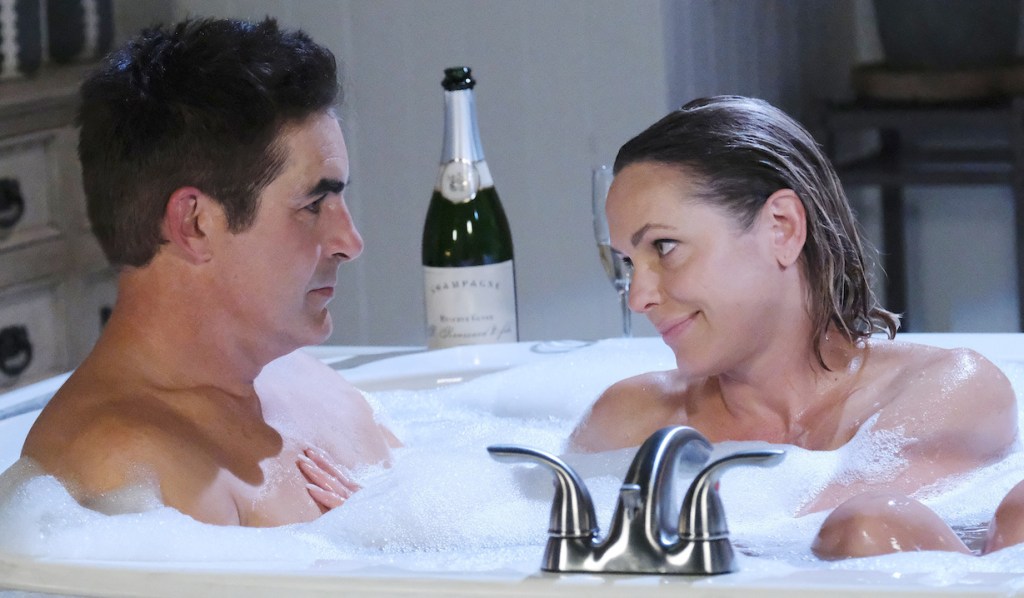 “Can you really say Hope works you into this much of a lather?”

The trouble is, of course, that when Alfonso left the show in 2020, she did so with no intention of pulling a U-ie. “I don’t plan on returning,” she said at the time, “and popping in as others have done in the past.” (Read that full story here.)

Could she yet be lured home to Salem? When the actress, a 37-year veteran of the show, cleaned out her dressing room, executive producer Ken Corday said that the door was open. But what could make her walk through it?

Perhaps the chance to walk through it… arm in arm with Peter Reckell, her longtime love interest as Bo? Although the actor now resides in New Zealand, he has admitted that he misses his old character. And in 2020, he said those three little words that every fan hoped to hear: “Never say never.”

Check out photos of Alfonso’s incredible run as Hope in the gallery below. 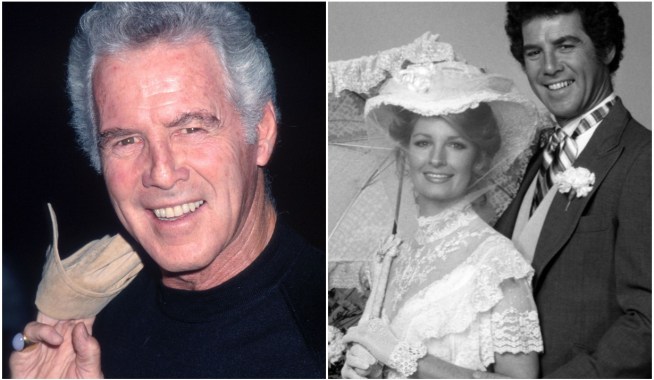 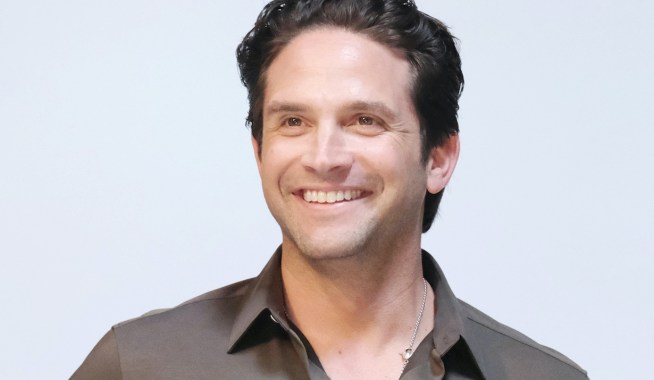