Days of Our Lives Preview: Belle’s Exorcism Begins — Plus, Maggie Makes a Shocking Request of Tony 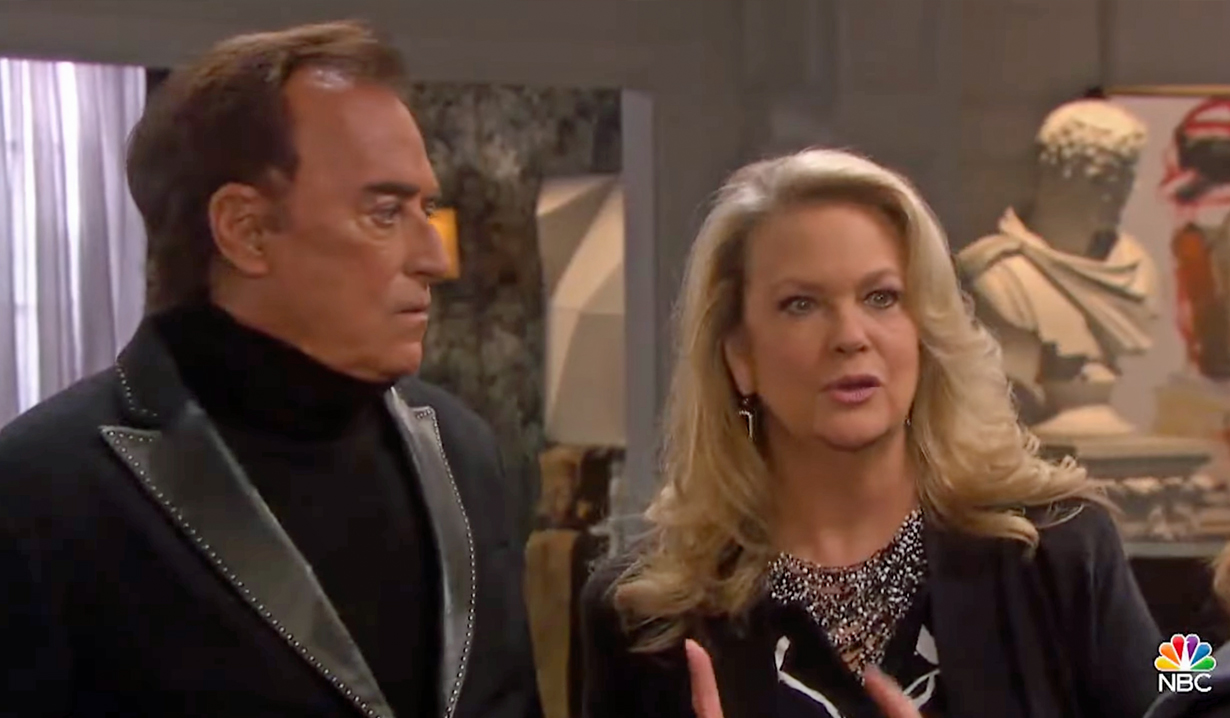 In the latest Days of Our Lives preview for the week of March 21 – 25, Anna strongly objects to Maggie’s favor of Tony. Read about the details and watch the latest preview below.

After her latest possession and Johnny’s upcoming movie, Marlena is worried her career as a doctor is over. Indeed, Kayla has been getting pressure to fire Marlena, but it’s Kayla who ends up terminated! And with the chief of staff position now open Craig may try and swoop in and take it as Leo’s suggested he do.

In Prison, EJ finally has either recalled the events of his shooting or perhaps been clued in by Orpheus, as he confronts Clyde for having him shot. Clyde doesn’t seem too concerned as he replies, “Oh boo hoo!”

Johnny, er JoDevil and Gabby get passionate, as Shawn joins Marlena and John for Belle’s exorcism. Of course, the only problem is, she’s not really possessed and nobody realizes it’s Johnny who is the devil now.

In an effort to protect Craig from Chad, Will and Sonny have formulated a plan to have Craig catch him in bed with another man. They think the perfect man for the job is Chad, who clearly doesn’t agree as even the thought makes him gag.

Elsewhere, Ava loses her cool, and Leo witnesses something shocking. Perhaps it has something to do with Will and Sonny’s plan?

Finally, Maggie makes a stunning request of Tony and is hoping he would move in with Sarah. Anna objects with a waterfall of “no no!”

Before you go, be sure to check out our One Life to Live cast then and now gallery. And yes, Days of Our Lives fans, you’ll find a few familiar Salem faces among the mix! 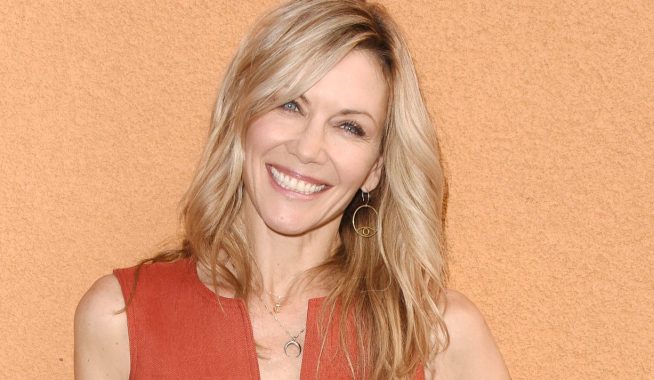 For Days of Our Lives’ Robert Scott Wilson, the Struggle Is Real — and He’s Got the Pictures to Prove It 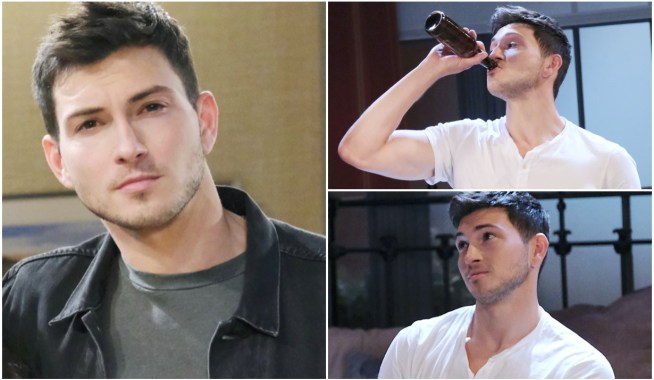