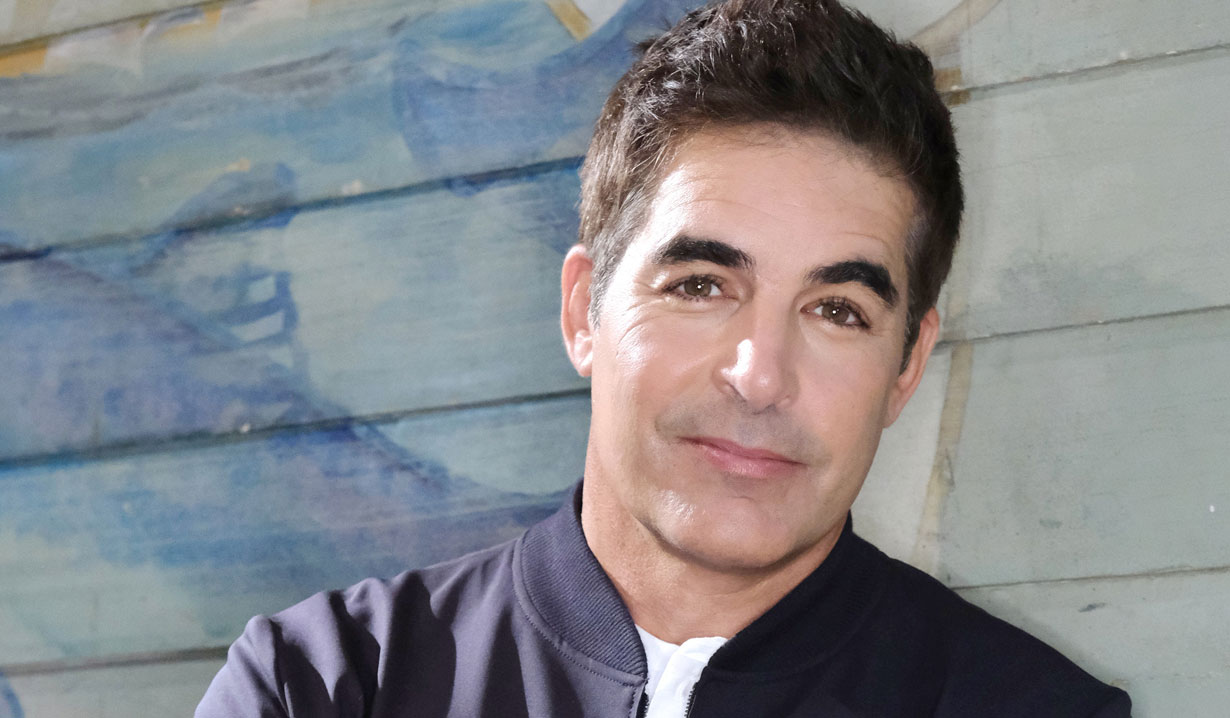 There’s nothing like a photobomb to add a little comedy to a selfie.

Days of Our Lives fave Galen Gering (Rafe) and his wife Jenna went out on the town for a date night on Tuesday, March 15. But it wasn’t just any outing… they attended a John Mayer concert. Seated at The Forum in Inglewood, California, the couple decided to take a selfie as they waited for the musical sensation to take the stage. And though Gering shared how excited they were for the performance, he noted a concertgoer in the background and clarified, “But not as excited as the guy behind us!”

Last month for Valentine’s Day, Gering shared a few sweet photos with his wife, including another one at The Forum, along with a Justin Timberlake shot, and expressed, “I say it, you say it, everyone pretty much says it — I’m the luckiest man alive to be with you.”

More: Days Emmy winner reaches out to her fans

Feeling the lucky-in-love vibe, he went on to state, “You are seriously an incredible woman, wife, mom, person, actor, photographer, ride-or-die legend! You are the best!”

We just love seeing the daytime stars and their real life spouses so happy and enjoy it when they share various moments having fun during their downtime.

Even though the couple wasn’t the ones doing the photobomb in Gering’s post, you’ll find plenty of Days of Our Lives stars having fun in our gallery below filled with never-before-seen photos from behind the scenes of the NBC soap. 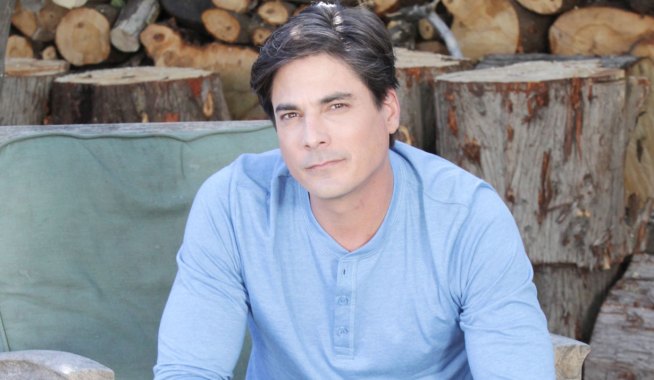 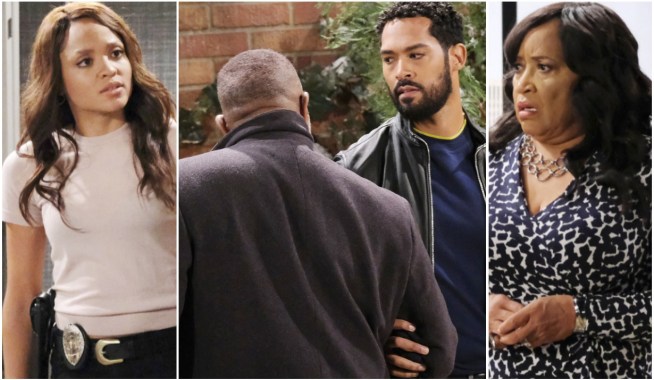