Soap-Hopping MVP Wouldn’t Just Like to Return, ‘I Would Love to Come Back With a Little Bit of a Vengeance’ 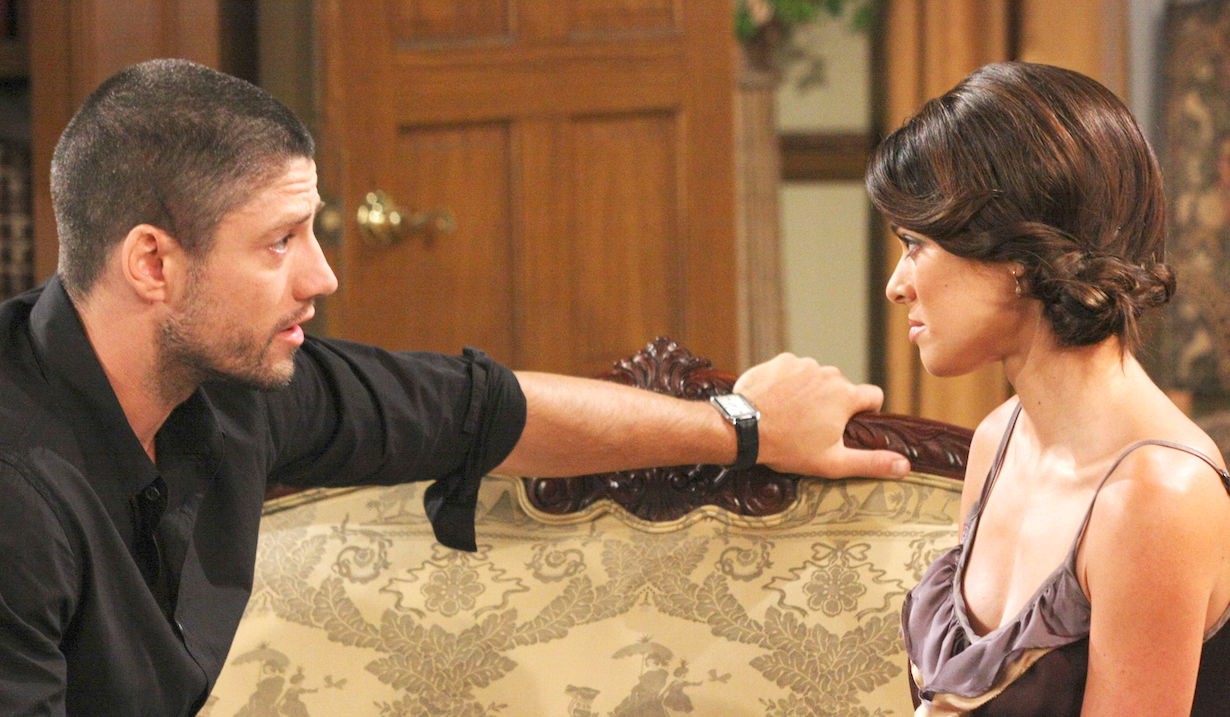 The daytime vet is ready to “blow things up!”

We’d like to think that there’s a full-time place for Lindsay Hartley in daytime after seamlessly filling in for Kelly Monaco on General Hospital, and of course, doing stellar work on Passions, Days of Our Lives and All My Children in the past. But with a busy schedule in front of and behind the camera, the real question becomes: Is Hartley interested in returning to a soap on a more frequent basis? Without hesitation, she had an answer for Soaps.com.

“Of course! The hours are amazing now, too,” she says of her recent General Hospital experience. “I was first up, and I was done in an hour and a half — General Hospital is a well-oiled machine. You just get in, you get out,” she laughs. That’s a far cry from her experience on the NBC sudser upon which she played Theresa. “When Passions first started, we were there all day long. I think it was three-and-a-half, four years before they had more of a rhythm of how to get people in and out.”

More: Hartley gets candid about stepping into Kelly Monaco’s shoes

Days of Our Lives was an interesting experience for the actress, given how unexpectedly Rafe’s sister, Arianna, died. “It was very quick. We were on this train, and then I found out that I was going to die. Oh no! Okay, alright, I guess,” she jokes. While she never really understood why the character bit the dust, she doesn’t harbor any ill-will about the end of her time in Salem. In fact, she knows exactly how Arianna should return from her premature grave. “I would love to come back with a little bit of a vengeance,” she explains. “It would be fun! I don’t mind coming back and blowing things up… That’d be great.” 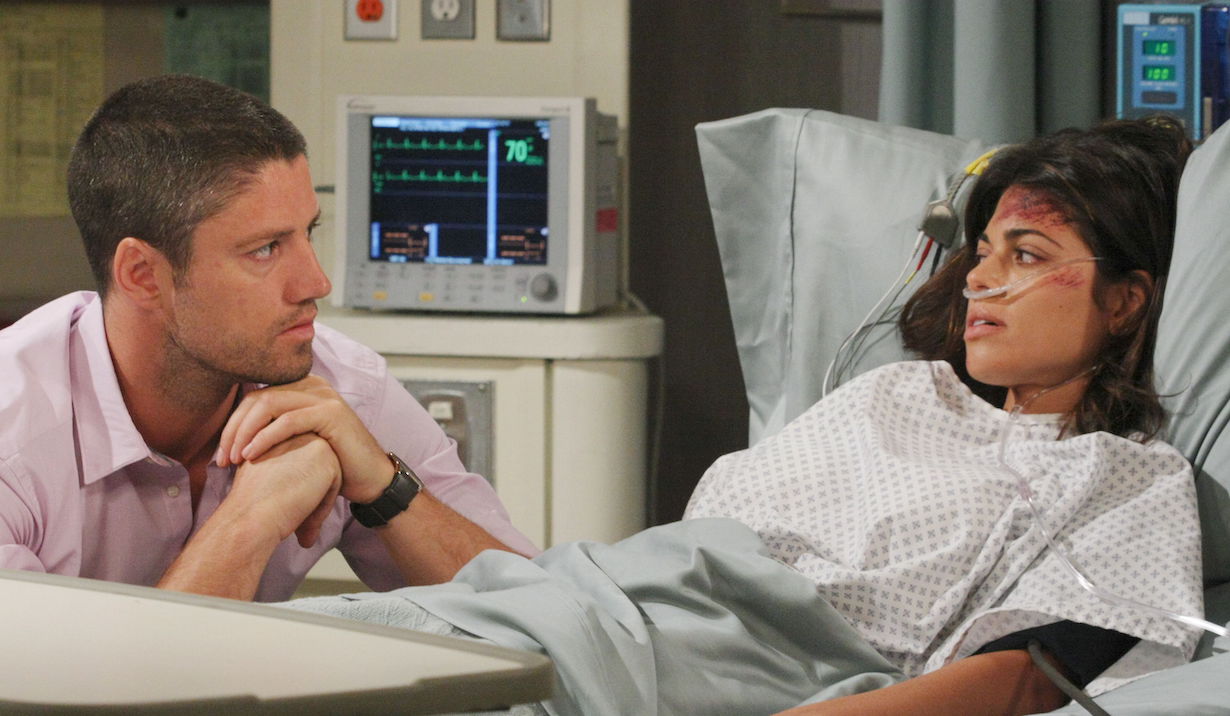 If you’re wondering if the producers at Days of Our Lives have approached her about rising her character from the dead, the answer is currently no. “I haven’t been asked — [Arianna] hasn’t been resurrected,” she said. She hasn’t been revived yet, but we are going to hold out hope for Arianna’s ultimate revenge plot.

Don’t miss Lindsay Hartley’s latest project, Romeo & Juliet Killers, now available for free on the Tubi platform, and check out the gallery below in which we offer up then-and-now photos of former Days favorites! 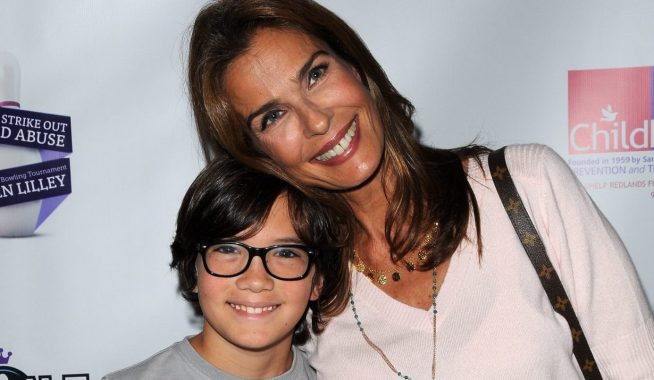 His Life in Pictures: Celebrate the 20th Birthday of the Son of Days of Our Lives' Kristian Alfonso With Photos of the Boy Who Helps Fill Her Life With "Love and Laughter" 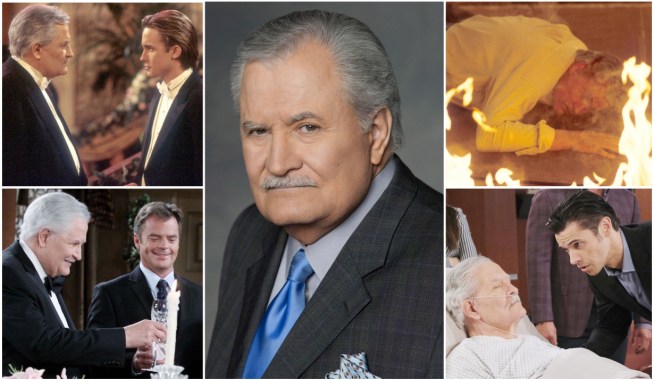