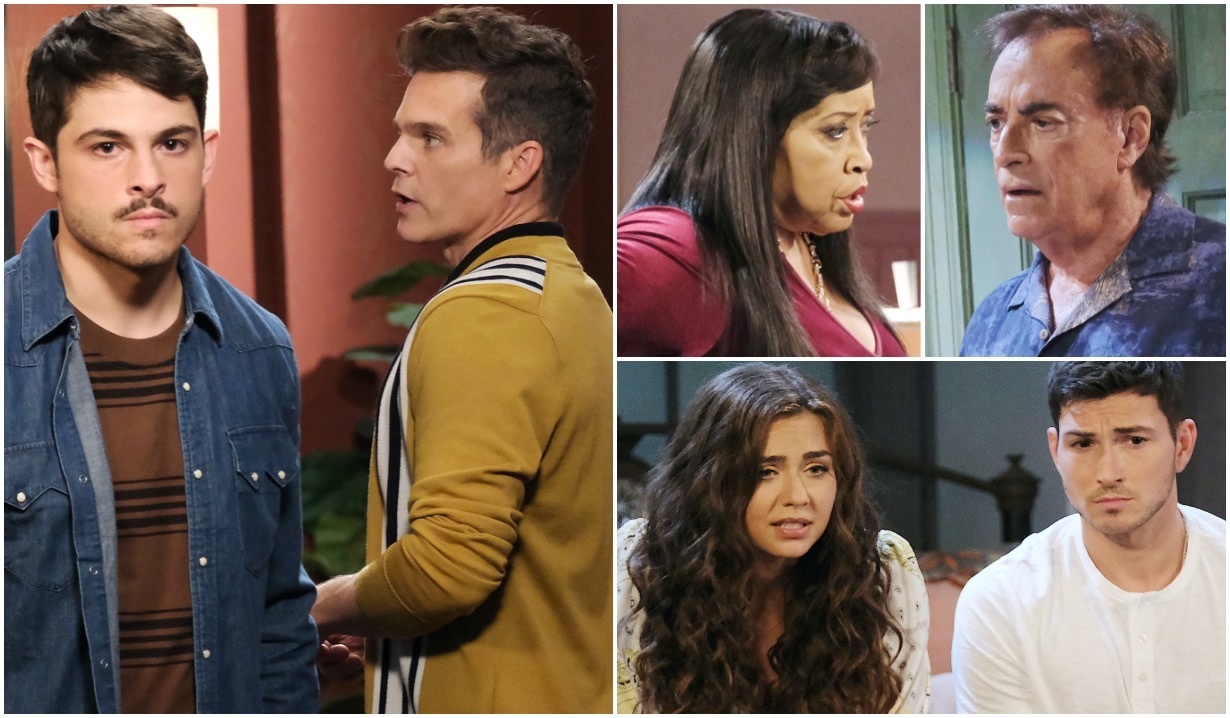 Plus, check out our favorite response!

We’ve long said that being the headwriter of a soap is one of the most difficult jobs on the planet. Sure, it doesn’t involve heavy-lifting and it pays better than a whole lotta gigs. But think about it this way: Your job description is to entertain an audience, half of which wants one thing and half of which wants something else.

No wonder soap scribes so often do multiple-personality storylines! 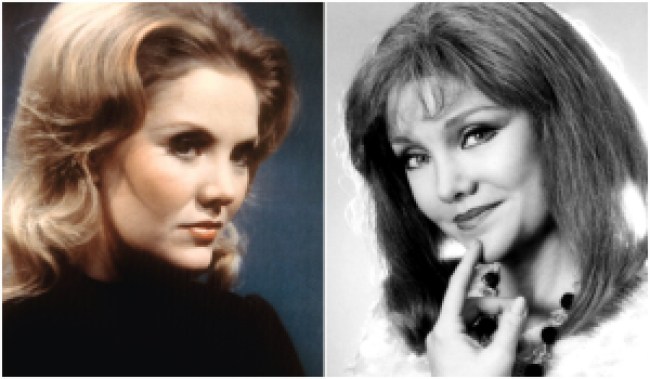 Above We suspect One Life to Live‘s Viki and Niki would have two very different reactions to Twitter comments!

More: Days star asks, ‘Was it worth it?’

The other difficult thing about their job? The fact that in this, the age of social media, absolutely everyone out there is able to offer instantaneous critiques. And while that goes with the territory for anyone who lives their life in the public eye, that doesn’t mean it’s always a lot of fun. Which probably explains why Days of Our Lives’ headwriter Ron Carlivati, no doubt in reaction to fans offering feedback on recent storylines and how they should be playing out, suggested, “Everyone tell me your job so I can tweet at you how you’re doing it wrong.”

If you don’t know how this played out, then you probably haven’t spent much time on social media in general and Twitter in particular. Just as some viewers like and others hate any given storyline, half of the twitterverse found the scribe’s comment amusing and offered their support while others… well, let’s just say they did not do either of those things.

Donna Davis suggested Carlivati try not to take the “mean tweets” too personally. “You are dealing with passionate fans who have likely been watching these shows for decades,” she mused. “Without a say in the actual writer’s room, this is all we have.”

Others said, in essence, “If you can’t take the heat, get out of the kitchen,” while a surprising number of those who responded seemed to still think Carlivati was penning General Hospital and offered tips on how to fix that show!

Most, however, happily played the game he’d proposed, sharing not only what they do for a living but how willing folks are to tell them they do it wrong. Our personal favorite? William deVry — who played General Hospital‘s Julian, for whom Carlivati wrote many a story — gamely explained his job thusly: “I study lines, make choices, intentions, work on techniques and perfecting choices that I think best reflects the character in that scenario.”

Well… .I study lines, make choices, intentions, work on technique & perfecting choices that I think best reflects the character in that scenario. I fail 9 out of 10 times. 🤣😂

As for his success rate? “I fail 9 out of 10 times,” the actor joked. Meanwhile, as the Twitterverse does what it does best (or perhaps worst?), we thought it might be fun to look back at everything that unfolded in Salem during 2021. Why? To prove the point that even for those who don’t like every storyline, there’s still an awful lot to love. 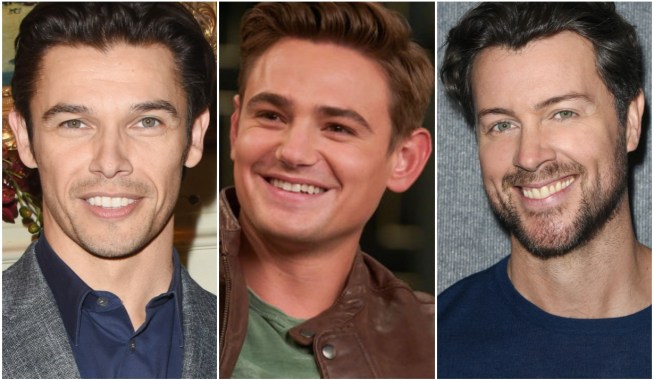 Days of Our Lives Star Takes a Good-Natured Razzing From Castmates After Sharing His Photo-Op Struggles: ‘That’s My Coordinated Son’ 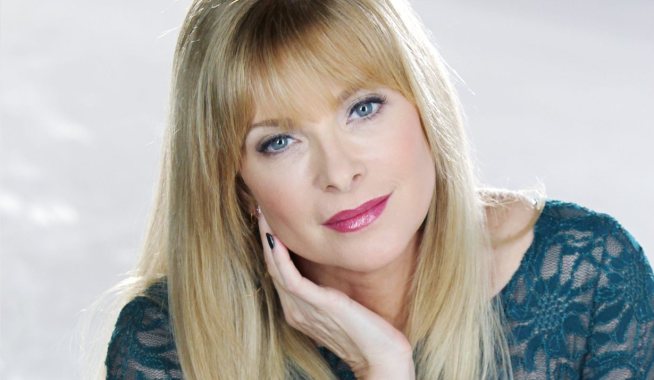