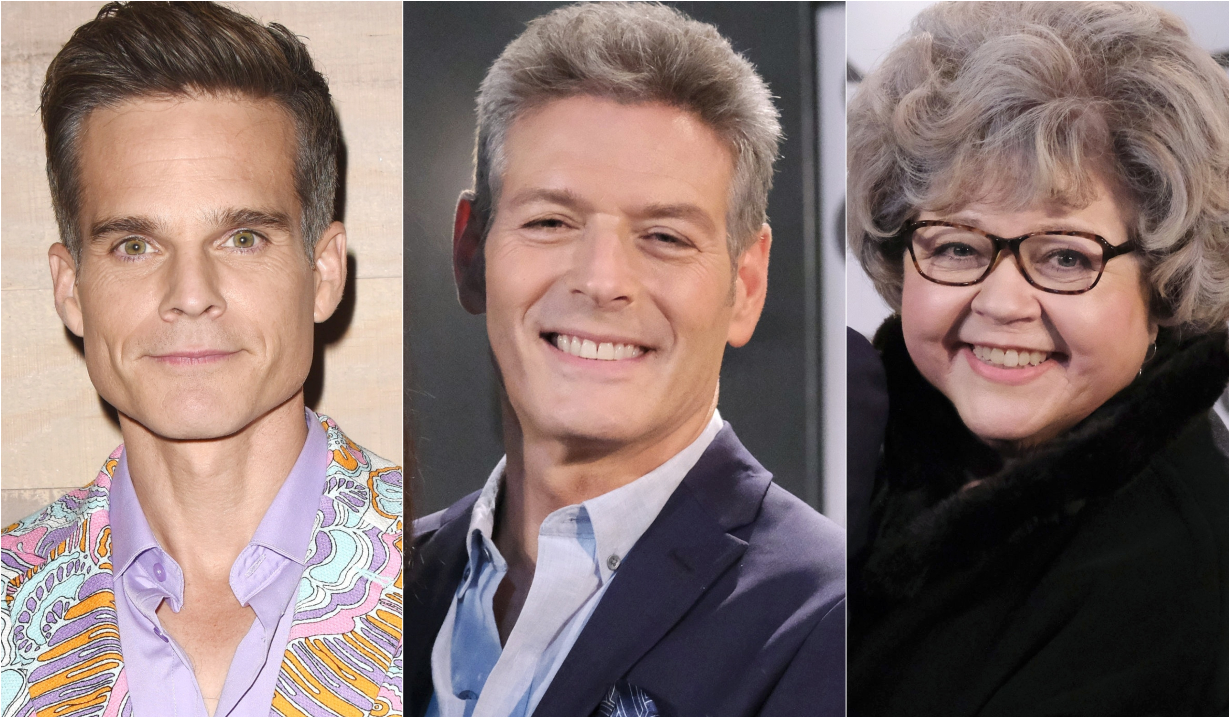 Viewers sound off on the controversial decision to break up Craig and Nancy.

Fans were thrilled when Craig and Nancy returned to Days of Our Lives. They were less thrilled when it was revealed the couple was brought back only to break up.

One of the biggest complaints fans have taken with the story is that Craig coming out as gay ruins the legacy of ‘Crancy.’ Not only was the couple’s love for each other obvious in the 90s, they were always played as attracted to each other. So, Craig’s claims of putting his feelings for men aside to marry Nancy ring false for many viewers.

In addition, as Amber Love summed up on Tik Tok, when “representation couple” Nancy and Craig were together in the 90s, “A lot of people didn’t see big beautiful women ending up with the most handsome guy. Especially in soap operas.”

Therefore, many fans consider the latest twist not only a rewriting of history, but a slap in the face to the groundbreaking nature of the coupling.

The #Crancy story is being undermined by a couple of things. 1) It cut into the first positive representation of plus-sized women on a soap. 2) There’s some ageism at play here with Nancy’s look vs. Craig’s look. Being “in” Nancy’s demographic, I get why this sucks. #days

This is why I don’t like this story
Those that watched in 1999 thru 2005 saw that Craig & Nancy we’re not only in love but sexually turned on with one another. Why is Craig not Bisexual?#days #dool

I really would have preferred that Craig was bisexual so they didn’t act like his whole life with Nancy was a charade. #Days

Considering Leo has been written as an over-the-top scheming harasser since day one, other viewers take issue with who Craig is breaking Nancy’s heart for — and the tone the story is taking.

More: Time for Joy to join the Wesley family drama?

They spent years writing Leo into a specific box and now we’re just supposed to let him out? Mkay lol #Days

It’s sad that this story turned comical #crancy #broe #Leo. I love Leo bit this should be a serious story. If nothing else. I’d rather it didn’t happen this way at all.

However, there are those who sympathize with Leo and even support a more non-traditional relationship between Nancy, Craig, and Leo.

Nancy, Craig, and Leo are kinda fun. If #Days was one of my books, they’d become a throuple.

Then, there’s John’s point of view, which brings a whole new layer to the story. A layer some fans seem to support, considering John did witness a more wounded, vulnerable side to Leo when they thought they were father and son. So, while Brady was perplexed over his dad jumping to Leo’s defense, some fans were not.

John saw the softer side of Leo and I’m glad he hasn’t forgotten that. #Days

John taking up for Leo was refreshing. Not everything has to be black & white. #DAYS

As the spoilers indicate, there is a lot more ahead for this storyline. But before we get there, tell us where you land on the Nancy/Craig/Leo debate. Then, look through our photo gallery below of soaps’ most memorable love triangles. 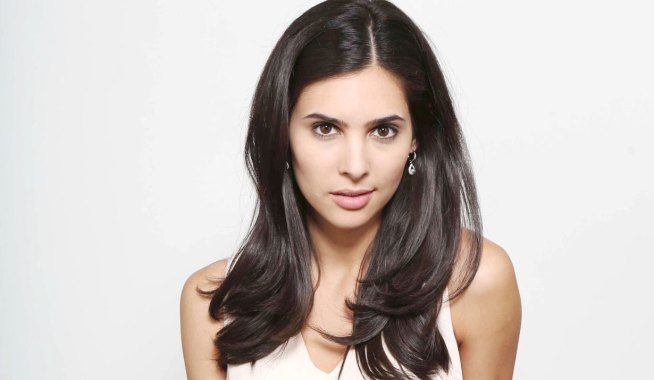 Days of Our Lives' Camila Banus Lets Loose On the Change of Heart Gabi's Overdue to Make: 'Enough Is Enough'

Days of Our Lives Preview: Lani Is Devastated After Eli Is Shot — But Has No Idea [Spoiler] Pulled the Trigger 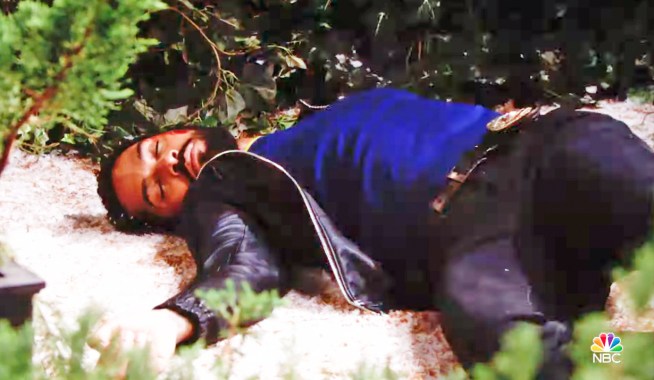