Days of Our Lives’ Camila Banus Lets Loose On the Change of Heart Gabi’s Overdue to Make: ‘Enough Is Enough’ 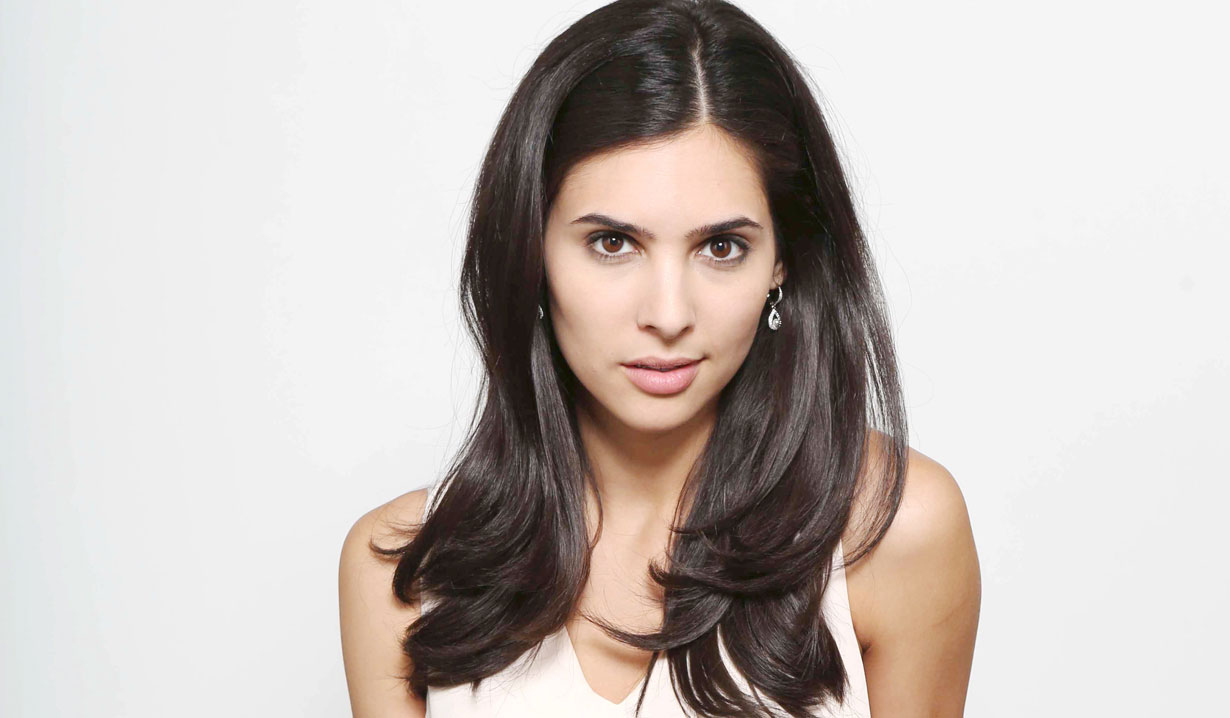 It’s time to try something different!

Days of Our Lives’ Gabi has never really been one of Salem’s most upstanding of citizens. She’s not bad by any means — though Abigail might argue differently — but she does like her plots. The problem is, they always seem to get her in hot water.

And that’s probably why, when Camila Banus answered some viewer questions on Global TV’s Instagram stories, she went off on Gabi with a suggestion she really wishes her character would take to heart!

“If I could give Gabi one piece of advice,” Banus said, “it would be: Stop Scheming! OK? Enough is enough! You’ve gone to prison twice. Twice, babygirl. Stop scheming. It’s not good for you. Not a good look.”

She makes a great point. Yeah, Gabi may have gotten the DiMera CEO position for now, but the devil has his own plans, and we’re pretty sure her coming out on top isn’t a priority. Getting her into bed, on the other hand, is definitely up there!

More: Zach Tinker warns we ‘have no idea what’s coming’

Plus, when the devil’s eventually kicked out of Johnny and (hopefully!) Salem for good, there is a near 100% chance that Gabi’s getting booted from DiMera and all her scheming will have crumbled to the ground. Again. Is there a business clause for demonic interference? If not, companies in Salem at least should have one.

We also aren’t so sure Johnny will have much interest in DiMera once he’s back in control, which means Gabi losing her backer. Then there’s Jake.

Whether or not she and her beau can survive this is another matter, especially if JoDevil convinces her to get horizontal with him! Sure, most Salem folks seem to be pretty forgiving after Satan’s revealed, but Gabi sleeping with Johnny would be more along the lines of a good old-fashioned affair. It’s not like he took someone else’s form or erased her memory or anything — all Johnny did was seduce her and prey upon her hunger for power.

No matter how things go down, we just aren’t seeing a good ending for Gabi after all her scheming. Though this time, at least, we’re pretty sure she didn’t do anything illegal to get her thrown into prison! Well, somewhat sure.

What do you think? Is it time for Gabi to start walking the straight and narrow? Is there any way she can come out of this with a win?

Let us know, then before you go, check out a gallery of Gabi’s wild life and times. That girl has been scheming practically since day one! 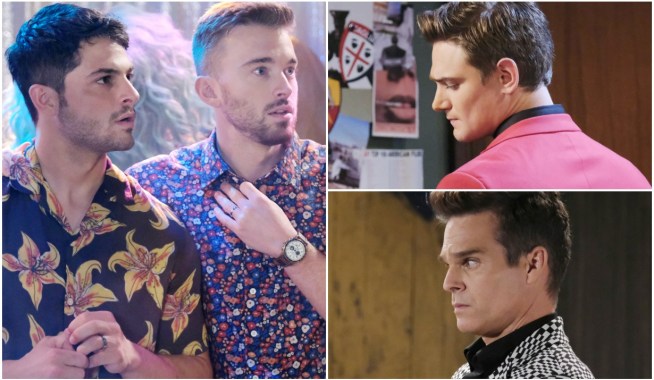 Days of Our Lives Fans Brace Themselves for a Shock as Leading Man Warns, 'You Have No Idea What's Coming Up' 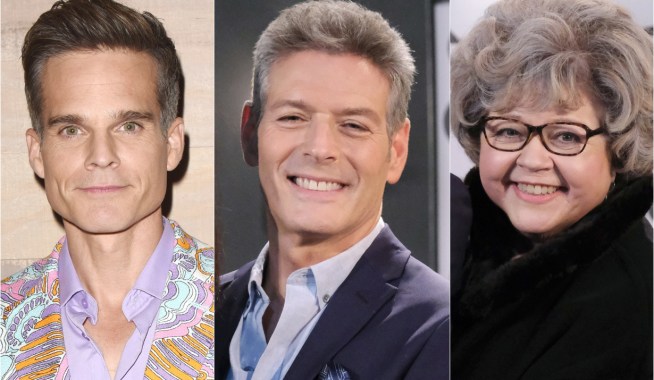