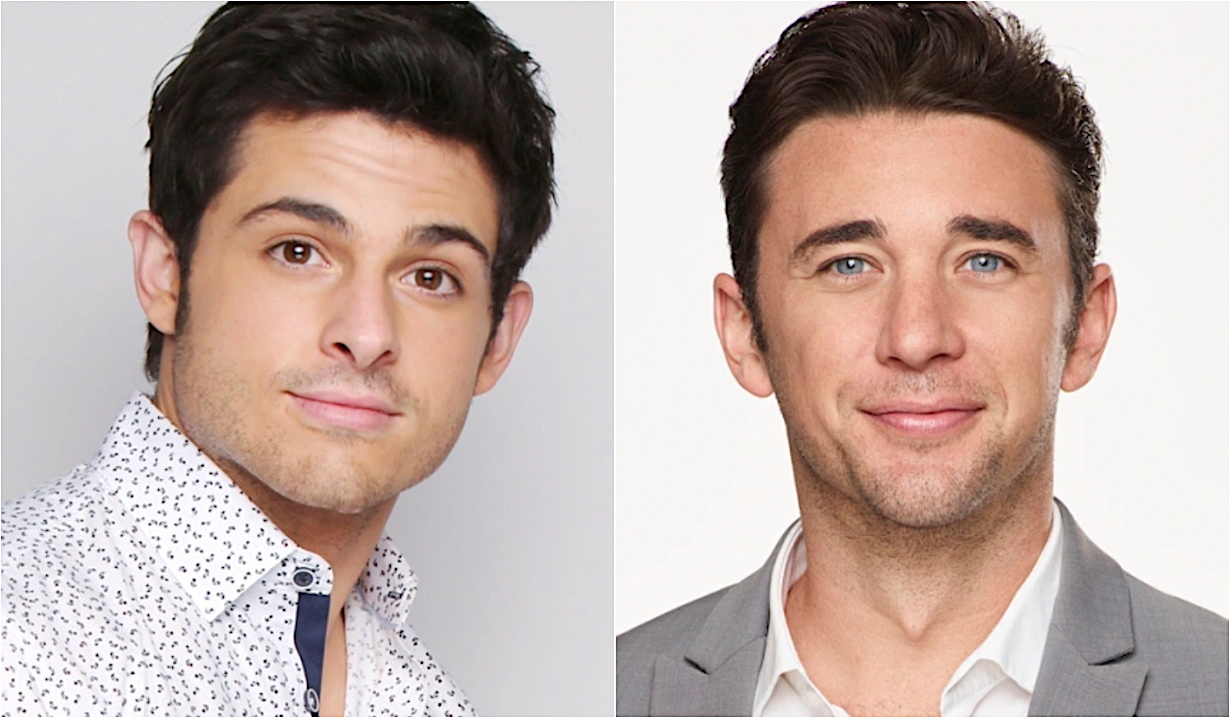 After appearing in the Peacock spinoffs Beyond Salem and A Very Salem Christmas, Zach Tinker is now coming to the Days of Our Lives mothership for the first time as Sonny Kiriakis. Ahead of his introduction to Salem proper, the actor sat down with his co-star, Billy Flynn (Chad) to discuss that very thing, but, as Flynn noted, things went a little bit “off the rails.”

It’s clear the two had fun filming the interview, as they barely got started when Flynn called out his interviewee for not focusing on him. “Why are you looking at the camera,” he deadpanned. “I’m asking you the questions.”

Flynn went on to trick his co-star into humming the NBC theme when it was brought up that Tinker’s grandfather, Grant Tinker used to run the network. Then, at the very end (keep watching even when you think it’s over), Tinker dissolved into fits of laughter, leading Flynn to ask, “Are you snorting?”

In between all that, Tinker shifted in his seat over Flynn’s “hardball” question: “Five-year plan… where is Sonny?” When an unsure Tinker pointed out five years was a lot of time, Flynn didn’t miss a beat as he humorously rattled off his own plan for Chad.

Last on his list, Flynn said, “He installs new locks on his doors.” When Tinker asked why he needed the locks, Flynn quipped, “So people stop walking into my home.”

Watch the rest of the interview in the video above for more of their shenanigans and then tell us in the comments your hopes for Sonny and Will’s return. When you’re done with all that, relive “WilSon”’s history together in our photo gallery below.

Video: YouTube/Days of Our Lives 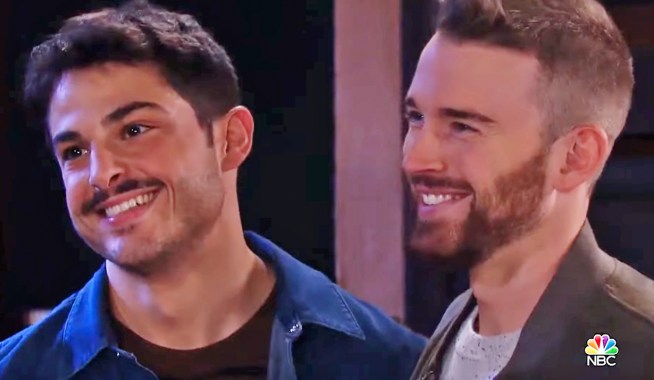 Days of Our Lives Preview: Will and Sonny Finally Return to Salem and Aren’t Alone as [Spoiler] Is Also Back 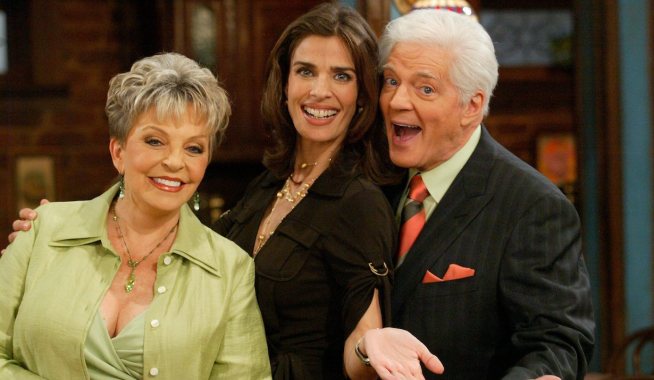